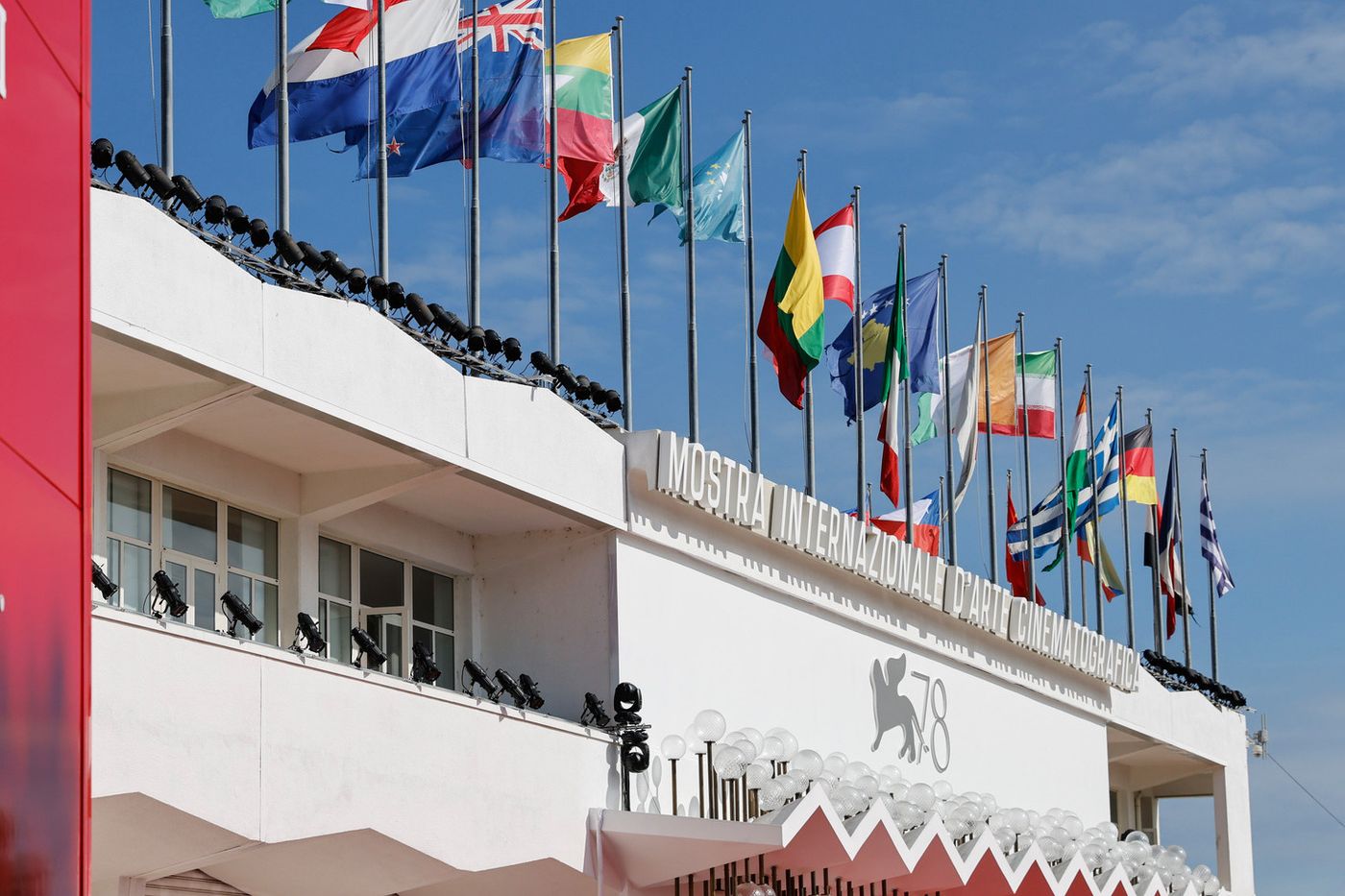 La Croix: What does the Venice Film Festival represent in the festival circuit?

Michel Cement : In the 1960s, the Mostra was the most prestigious festival. The Golden Lion was highly coveted. Perhaps because the port of Venice was for a long time the gateway to the Orient. It is here that Asian cinema arose and imposed itself, with the Indian Satyajit Ray, the Japanese Kurosawa, the new generation of Chinese filmmakers, Hou Hsiao-sien, Zhang Yimou, Tsai Ming-liang. We also forget that the New Wave and related was more celebrated and crowned at the Mostra than at Cannes. Resnais, Louis Malle, Godard, Varda, received the Golden Lion.

Then the Mostra lost its luster and Cannes gained the upper hand, notably with Gilles Jacob, its general delegate, then with Thierry Frémaux who consolidated its aura. Venice nevertheless remained a very big festival. More relaxed than Cannes, it is held at the end of the season in a less tense atmosphere. Everything is gathered in a small area of ​​the Lido around the Casino Palace, by the beach of the Death in Venice, by Visconti. There is a lot of talk about cinema. It’s a less mundane event, with fewer parties.

From a market point of view, it remains far below Cannes and especially Berlin, which is a huge shopping center for professionals, with the particularity of being widely open to the public. Hence a plethora of films. However, a festival must display a line: this is what we like, this is what we offer. Cannes, from this point of view, has been able to keep within the limits of the number of films which allow the festival-goer, at the rate of four to five screenings per day, to see two-thirds of the selection.

Why are these festivals so popular and popular?

MC: Whether you are rich or poor, everyone has their chances. From the big American production to the feature film from a distant country, the films start on an equal footing when it comes to facing the judgment of the critics and the verdict of the jury. Lives and careers are often turned upside down by hospitality and success. See the good fortune of Romanian and Filipino filmmakers. Today, the aura of Cannes is so powerful that the Mostra must be daring, to seek out what Cannes has neglected or has not seen. This year’s selection of very good quality is an example. The flair of Alberto Barbera, its artistic director, was to impose the Mostra and its prize list, the Golden Lion and the Grand Prix, as a prelude to the triumph of the Oscars.

A bitter failure in Cannes, like The Last face by Sean Penn, booed in 2016, condemns the career of a film. At the same time, the controversies no longer have the magnitude of the past. I saw Fellini being called an “asshole” when he left a screening in Venice, divided clans holding theaters, opposing Antonioni to Fellini. Today, even the average films are applauded, praised. Italian critics systematically praise the declining Italian cinema, no doubt to support it.

Has the criticism changed?

MC: First, it remains the last bulldozer against the promotion bulldozer. Festivals increasingly look like endangered animal reserves with little box office tracking. Cannes, Venice and Berlin remain antidotes to the merchants of big industry. In the great years, the great authors made great successes. Yes, the criticism has changed. I often refer to the essay by American historian Christopher Lasch, published in 1979, The Culture of Narcissism. For forty years, amnesia and narcissism have only increased. A certain tendency of criticism pushes her to write only for herself, without worrying about the reader.