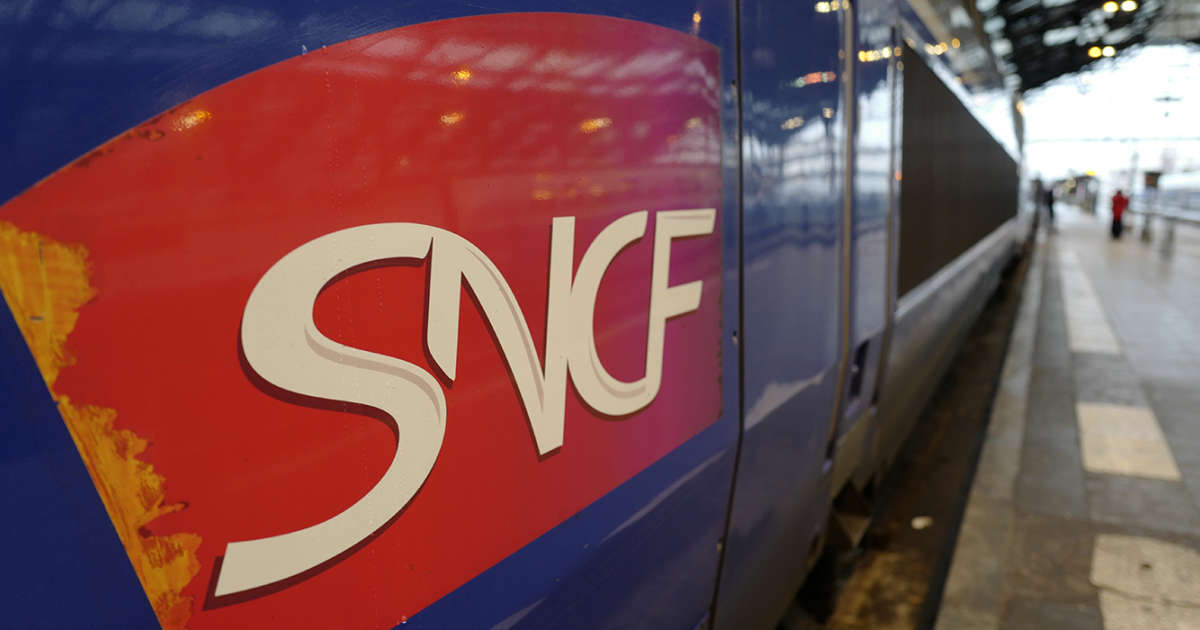 For lack of travelers, the SNCF will have to remove TGVs in the coming months. The company says it wants ” adapt its offer to a demand that did not return at the start of the school year “, And avoid doing” run empty trains », She indicated this Thursday, October 8.

A “difficult” start to the school year without professional clients

“Back to school is difficult”, with trains half empty during the week, a spokeswoman told AFP. And for the next few months, “ forecasts are pessimistic She added, noting that the first bookings for the holiday season were “Disappointing”.

SNCF: the CEO is considering a state aid plan and job cuts

After a relatively good summer thanks to low prices and the need of the French to move and see their loved ones, TGVs are currently two-thirds full on weekends and business customers are down 60 to 70% during the week.“It is not economically or ecologically responsible for circulating TGVs that are not full. This is why, to take into account the impacts of this health crisis, SNCF TGV has decided to reduce a certain number of services ”, said the spokesperson.

But “There is no national plan”, she said, emphasizing the character “Temporary” of these measures and speaking of“Adaptations” : “Only on a case-by-case basis depending on each local situation. “

The State promises aid of “several billion euros” to SNCF“We are not canceling, we are suspending, the time of the health crisis. () These suspensions are not decided out of gaiety of heart ”, because “SNCF’s desire, its raison d’être, is to keep trains running”, she pleaded.

According to her, these TGV service suspensions could be “Stopped, adapted or extended over all or part of 2021, depending on the evolution of traffic or if the context persists”.

As a replacement, the management has endeavored to find alternatives to TER with admittedly longer journeys, while other TGVs will be able to do ” additional stops in compensation », She noted.

Due to the pandemic, SNCF lost more than 3 billion euros due to the collapse of passenger traffic, according to the public group. Unlike Intercités, TER and trains in the Parisian suburbs which are subsidized by the State and the regions, TGVs are organized directly by SNCF, on its own funds.