(F1 Racing News) Jeddah Corniche offers a memorable first race in Saudi Arabia. The two drivers who took the lead after 21 races, are now equal on points towards the final stage. Here are the notable numbers.

Ranking run: Hamilton won 2 poles in a row for the first time in 2021

The qualifying round at Jeddah was as fast-paced as expected and it also provided one of the most memorable moments of the season. Lewis Hamilton won pole for Mercedes, sharing a spot in the first row with teammate Valtteri Bottas. The German team has taken the first starting line for the fourth time this season, the first time since Mexico. The British driver also won poles for the first time in 2 consecutive stages this season.

Mercedes has an important victory in Saudi Arabia

Hamilton also won P1 in both qualifying runs at this year’s new track (Losail and Jeddah) – the driver who has won poles on the new tracks since 2010 has taken the overall championship. Max Verstappen had the best record in the first 2 sectors before crashing on the last bend of Q3. Charles Leclerc is ranked P4, the best ranking result (excluding starting penalties) since Istanbul Park (Turkey).

Sergio Perez missed Q3 in Qatar but took 5th place in Saudi Arabia. Pierre Gasly ranked 6th, having the 16th leg of this season in the top 6 on Saturday. Meanwhile rookie Yuki Tsunoda entered the top 10 for the 5th time in the last 6 stages with P8. Esteban Ocon has the same starting position as the race in Qatar – P9. Italian driver Antonio Giovinazzi also has the fourth stage in Q3 for Alfa Romeo after being eliminated from Q1 the previous stage. 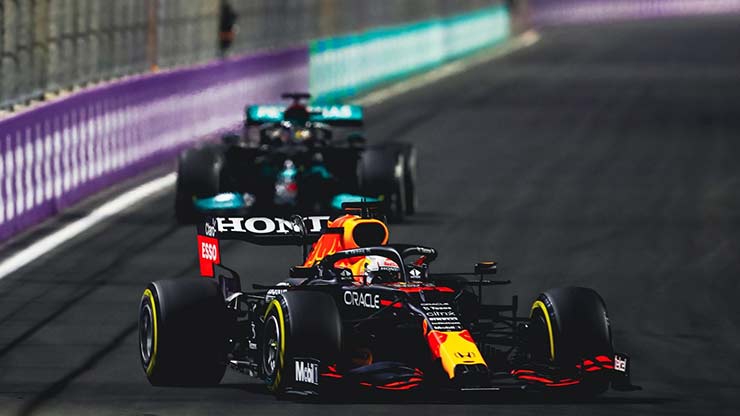 Verstappen and Hamilton together have 369.5 points after 21/22 races

Daniel Ricciardo eliminated from Q2 for the second straight leg. Fernando Alonso will start 10 places lower than his achievement two weeks ago, from P3 to P13. Carlos Sainz made a mistake in Q2 and had the 5th time out of the last 13 races that he couldn’t get into the top 10. Aston Martin lost both cars in Q1 this leg, the first time in 2021: Sebastian Vettel got the 3rd time this year, the leg starting from Zandvoort, Netherlands; and Lance Stroll had the 4th time in the last 5 races to stop running early.

Main race: 2nd time in the history of the championship candidates by points before the final stage

The 2021 season is the second time in F1 history that drivers compete for the championship by points before the final stage. In 1974, the legendary Emerson Fittipaldi (Brazil) won the championship against Clay Regazzoni (Switzerland) at the international racetrack Watkins Glen, New York in the decisive stage.

This is the 31st track that Hamilton has won in his F1 career. He also won the first consecutive victory hat-trick in 2021. Driver #44 has never won a championship without leading the chart at the time the season is coming to an end. While Verstappen equaled a record of 17 podiums in a season with 2nd place (despite two penalties), he has the opportunity to set a new record in the final stage at the Yas Marina circuit. 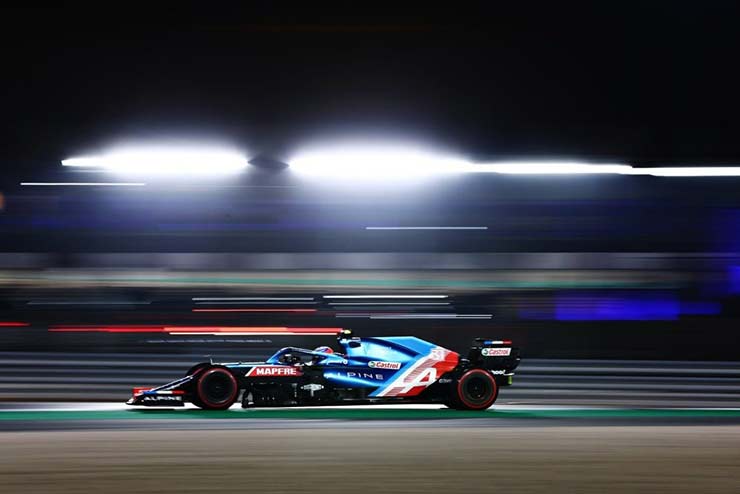 Memorable race for Ocon, even though he missed the podium just over 0.1s

Bottas finished on the podium in the 100th race of his career for Mercedes, after passing Ocon in a straight line before the finish line. This is the second time the Finnish driver has won the podium in the final meters after the race in Baku in 2017 against Lance Stroll (Williams). Ocon has finished in the top 5 in the last 2 races, the Alpine driver has only got this result once in the rest of the season.

Ricciardo finished 5th, taking the first point in 4 races. The Australian driver also had the 4th consecutive time to score and finish in the top 5. Gasly finished the 8th time in the top 6 this season for AlphaTauri, followed by the Ferrari duo, having the 4th consecutive finish. close together – Leclerc P7 and Sainz P8 respectively. Giovinazzi has the best performance in 2021

“War Horses” may not be the strongest racing team, but they are in the most stable form with 16 stages of scoring with 2 cars and only French GP at Paul Ricard they are empty-handed. Thanks to that, they are almost certainly ranked 3rd overall when they are 38.5 points ahead of McLaren. Alpine also has a 29-point advantage over AlphaTauri in the P5 race and Mercedes leads Red Bull by 28 points before the final race.

Giovinazzi finished 9th and had the best result of 2021 in the penultimate race he raced for Alfa Romeo before leaving F1 temporarily. This is only the 2nd time the Italian driver has scored this season, the 9th stage in all 3 seasons he has attended. Norris scored the last point with P10, the last 4 achievements of the British driver were P10 – P10 – P9 – P10, respectively. 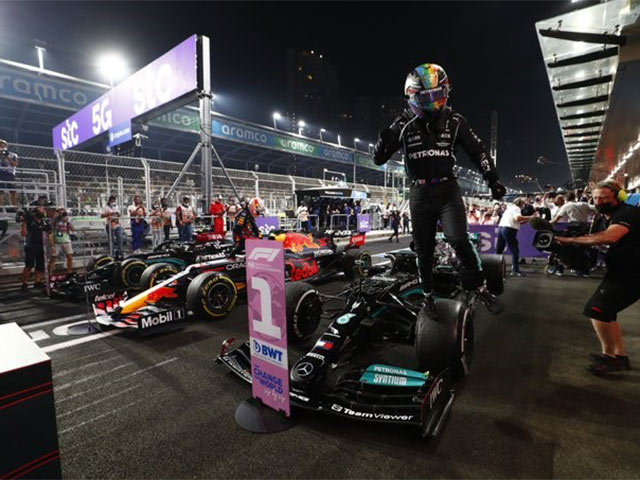