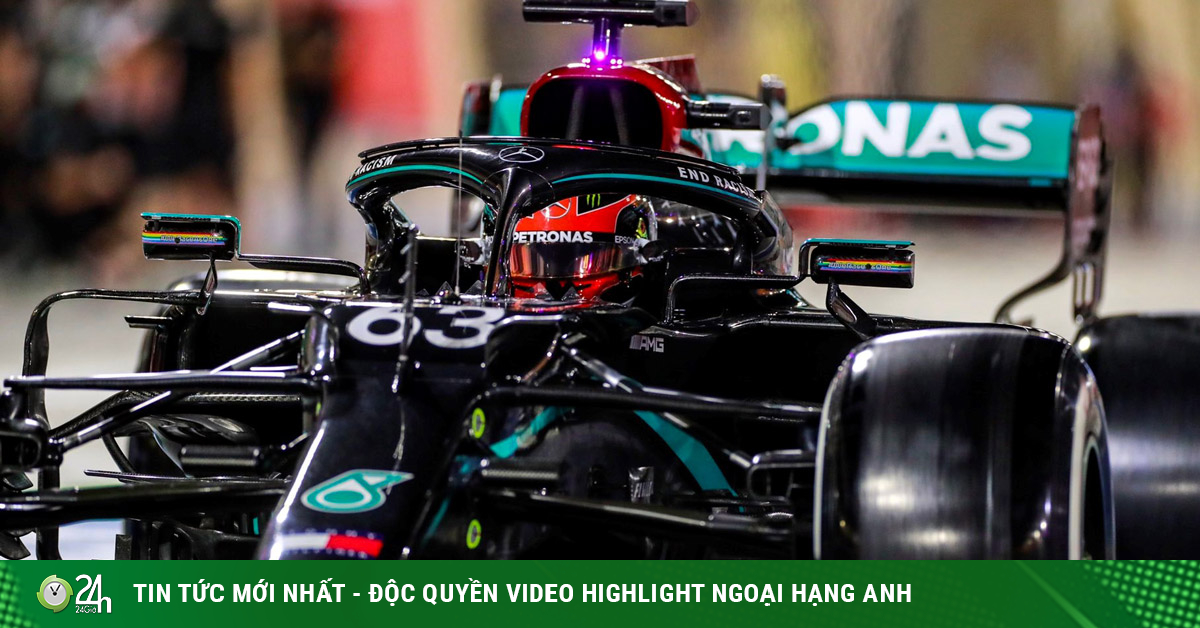 (Sports news, F1 racing news) – George Russell, Mercdes substitute Lewis Hamilton, surprised at the top of the second round of the test run at the Sakhir GP.

The first two test runs of the Sakhir GP took place with excitement as the drivers took time to get acquainted with the new track structure in Bahrain. The fastest one-round achievement is just over 54 seconds, making the distance between the cars narrow. Surpassing all Lewis Hamilton’s “followers” this weekend has made everyone surprised when “on top” after day 6.

FP1: Get to know and experience Bahrain’s ‘Outer Track’ structure

FP1 started also when all 20 riders, including 2 drivers officially debuting F1 this weekend, Pietro Fittipaldi and Jack Aitken, experience and have the first knowledge of the “Outer Track” structure in Bahrain.

With champion Lewis Hamilton missing due to a COVID-19 positive, Williams’ current driver George Russell has become the perfect Mercedes “stuntman” and he finishes his first run in style. way “very Hamilton”.

Russell completed a lap of 54,546, the fastest of the 20 and more importantly 0.332s faster than his teammate this week, Valtteri Bottas. Finnish handlebar only ranked 4th behind both the “Cuckoo”. Red Bull took second place for Max Verstappen and third place for Alex Albon with a difference of about 0.2 seconds compared to Russell’s performance.

AlphaTauri’s duo unexpectedly got 5th and 6th with Daniil Kvyat on top, losing only 0.5s to the fastest round. Meanwhile, teammate Pierre Gasly fell into a rare situation when the right rearview mirror on his car broke, causing him to run back to the pit while holding the mirror to prevent it from flying out of the car.

The remaining four rankings in the top 10 belong to the two racing teams Renault and Ferrari, which are alternating, respectively Esteban Ocon, Sebastian Vettel, Daniel Ricciardo and Charles Leclerc. 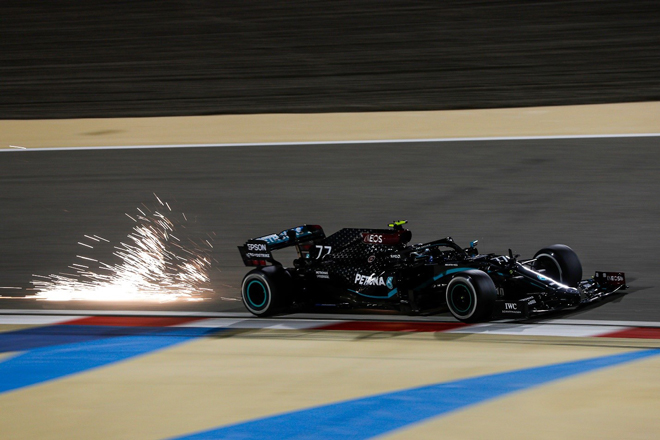 Racing Point and McLaren, the two names competing for 3rd place on the team chart, are not in the top 10, but they often perform better in the next run. Carlos Sainz spends considerable time in the garage fixing the car because the kerb bounds are too high with this track structure.

The two rookies of this stage placed the last two places and were significantly slower than their teammates. Anyway this is the first run for Aitken and Fittipaldi, they need more time to adapt and improve.

FP2: Close to leading distance, Russell was fastest on Friday

The FP2 continues to be another bustling run as teams are not only focusing on the simulator run, but also on the main race data.

From the very first minute, bad news came to Leclerc and Ferrari when his car was said to have had a transmission problem (when passing the kerb in cornering 8) that he could not take the tour. this important. Vettel proved to be struggling when there were two consecutive slips throughout FP2, signaling another difficult race for the “war horse”. Leclerc has a gearbox problem at the FP2 end

McLaren is at a disadvantage when Lando Norris’ car has a broken floor. The significant damage caused him to retire soon after completing only 14 races. The riders gradually pushed the car to the limit in order to find the optimal feeling and lap for themselves.

Although he could not improve performance compared to the FP1, Russell was once again the fastest person on Friday with a record of 54,713 seconds. Bottas set up a lap that was about 0.2s faster, but he ran past the race limit in cornering 8 so that performance did not count for rider # 77. He constantly struggled with the following laps, so he only got 11th place with results on Hard tires.

Verstappen continued to show strength when ranked second, 0.128s slower than Russell, while Albon ranked 5th but both had understeer responses to the RB16. Sergio Perez is third for Racing Point in a race where “Pink Panther” needs a good result to narrow the gap with McLaren on the standings. Ocon maintained his high form at 4th place, predicting a positive result awaiting the French team in the next two days.

Kvyat had a good day to stay in sixth place, just above Lance Stroll and Ricciardo. Gasly and Sainz occupy the remaining two spots in the top 10, but both have their own dissatisfaction after day one. 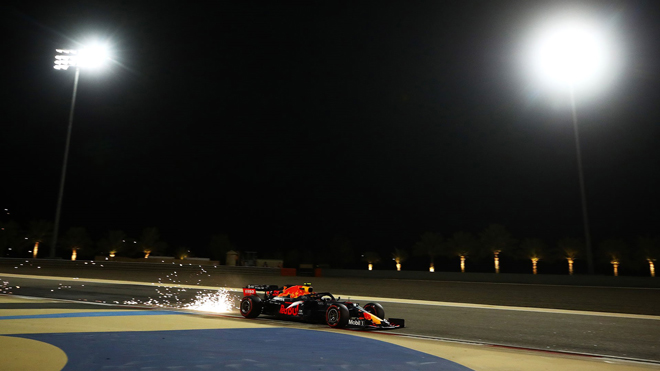 Regarding the race pace, Red Bull is showing a better performance than Mercedes on Soft and Medium tires. Both Russell and Bottas have focused on running Hard tires during the race data collection, though, which helps us predict what strategy they will use in the main race. Bottas still made many mistakes in two sessions of FP1 and FP2, so it cannot be confirmed who pole position will belong to.

With the middle top, Renault is stable and better than other competitors, but AlphaTauri or Racing Point is not too far behind. Meanwhile, McLaren with consecutive floor damage problems with both cars has not shown its full strength. All of this can only be revealed within the first day of ranking. 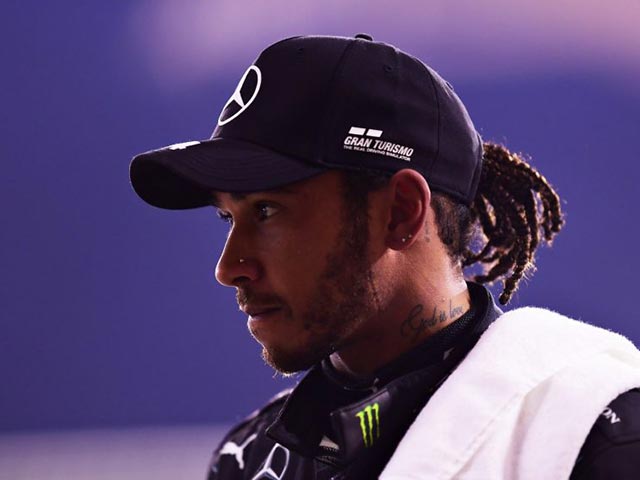