(Sports news, F1 racing news) Renault Sports will change its name to Alpine F1 team from the 2021 season with the goal of competing podiums and winning regularly, furthermore reaching the final championship, which they haven’t done it for nearly 15 years. With that desire, the new leadership of the team made a shocking decision, farewell to a longtime member of Renault.

Renault Sports will change its name to the Alpine F1 team from the 2021 season with the goal of competing for podiums and winning regular, and furthermore, getting their hands on the final championship, something they haven’t done in nearly 15 years. With that desire, the new team leadership made a shocking decision, farewell to a longtime member of Renault.

On January 11, Renault announced that its current team leader, Cyril Abiteboul, would bid farewell to the team before moving to a new name, Alpine. Abiteboul is a longtime member of the French racing team, and has held the position of team manager alone since 2017.

However, his time ended after the new Renault CEO, Luca de Meo, who switched from the Spanish carmaker, SEAT – took power.

Laurent Rossi, Head of Strategy and Business Development at Renault Group, will take over as CEO of Alpine, taking the place of Abiteboul, managing all Formula 1 operations and reporting directly to Luca de Meo.

“I would like to thank the Renault Group for trusting me over the years, especially during the period of team change and restructuring in 2016. The team’s strong foundation and its people element are built in France. and England (Enstone factory), the tournament’s strategic change towards a more sustainable savings model and most recently the Alpine project brings new dynamics to the team… ”shared Abiteboul.

Renault has not been able to achieve great success in the middle of the decade since returning in 2016. However, this year they have made great strides when they return to podium three times with the achievements of Daniel Ricciardo and Esteban Ocon. .

Fernando Alonso will return to Renault to replace Ricciardo, who switched to McLaren and Renault’s yellow-black color will also change to the three colors of the French flag (red, blue and white) with Alpine. 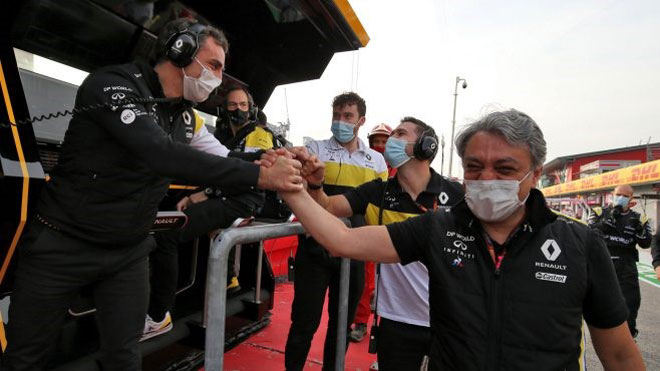 Abiteboul joined Renault in 2001, two decades ago, and has seen all the team’s glory and failure during this period. He also played a part in bringing Alonso back, but that no longer matters to him leaving.

Why was the decision made at this point?

When Renault returned in 2016, its ambitions were enormous. They want to win podium within three years (2018) and become champions in season 5 (2020).

The team led by Cyril has failed in both of those goals with a big gap. Their first Podium just arrives in 2020 when they have won 3, far behind the top teams. 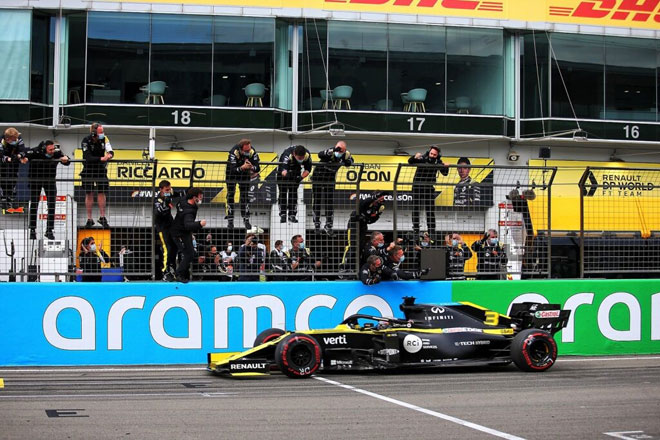 They failed to rise from 4th place in the 2018 season, but dropped to 5th place in the next two seasons, and even last year Renault let their “customers” be McLaren and Racing Point. outperformed.

When Luca de Meo took office last year, he began a corporate restructuring that included an F1 approach and the use of the Alpine brand in F1 related activities.

Renault Sport president Jerome Stoll resigns and now Cyril is leaving the team as well. These are bold steps when the team loses its experienced people but is necessary when they feel the old way of working is no longer effective.

Alpine’s new CEO, Laurent Rossi, 45, joined the Renault Group in 2000 and has been with the company for nine years.

In the next stage he worked at consulting firm Boston and Google before returning to Renault in 2018 when he could afford the promotion. Rossi has no experience in F1, so it is likely that Alpine’s leadership will have other changes in the future. 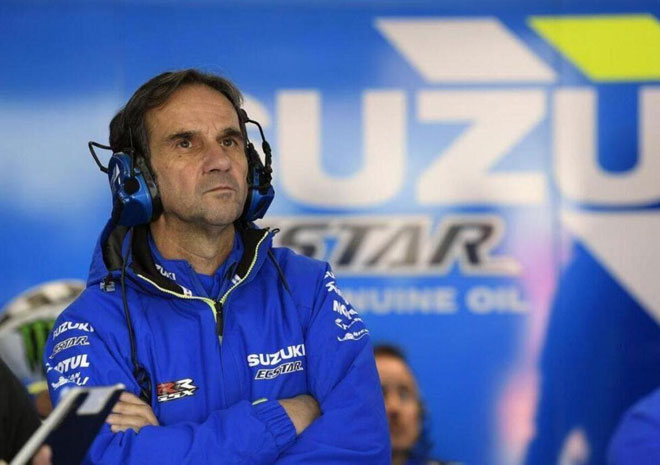 CEO Marcin Budkowski joined Renault from the FIA, who is highly regarded for expertise by the top management and can take on other roles to run the team.

Meanwhile, Mr. Davide Brivio, captain of Suzuki MotoGP racing team, who helped Joan Mir crown the highest modal championship of MotoGP 2020 as well as the team title, will leave Suzuki to take up a new position at Alpine F1. Location and specific job will be announced in the near future.

Alpine has also released the first exterior design images of its car in three main colors in the winter special edition. It is known that Alpine F1’s 2021 carries number A521 as a tribute to their 1975 prototype A500 and number 21 represents this year. 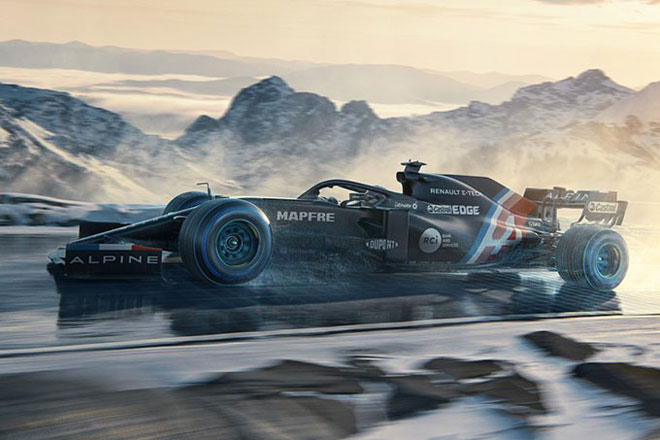 The first car of Alpine F1 is named A521

In the coming weeks, Alpine will come up with more specific plans for how the team is performing before the season and every day at the races. All are rushing to be completed when the announcement of the new model and the starting season is not far away. 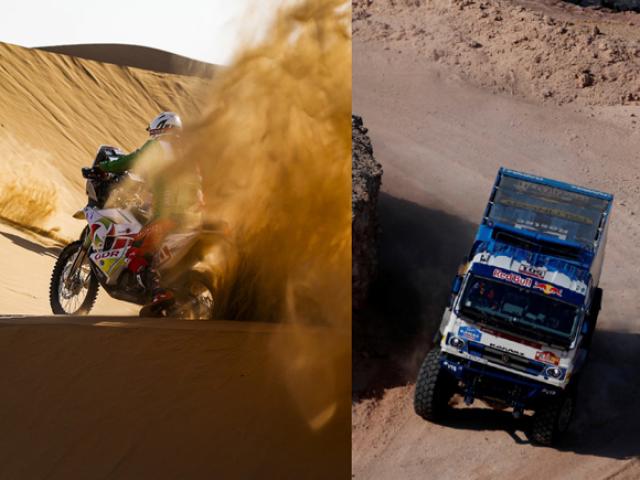 (Sports news, racing news) The terrifying events continuously occurred at the most fierce racetrack on the planet.