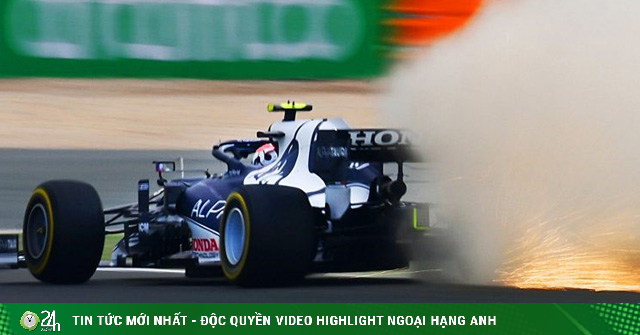 (Sports news, F1 racing news) During the first week of F1 racing in Qatar, Max Verstappen led the first race in Losail. Pierre Gasly had his best run of the season, finishing 2nd in both FP1 and FP2. And the 2nd session was led by Valtteri Bottas.

The Losail International Circuit was on fire at midday when the surface temperature reached 43 degrees and the sixth session was about to take place. There are only 3 races left in the Middle East, and in the 2 championship matches, things are still very vague.

At the new track, the Haas riders were the first to “explore” the run off zone, with Mazepin on the 4th corner and Schumacher galloping out onto the gravel at the 7th corner. Both were able to return to the track. safe racing.

Verstappen leads the table with a time of 1 minute 23.723 seconds. Gasly was just 0.437 seconds behind and in 2nd place, 0.034 seconds faster than Bottas in 3rd. Mercerdes attributed Hamilton to a car problem in the last 10 minutes, and the defending champion also felt the car was slow and weak. during the first period at Losail. He ranked 4th on the rankings.

Tsunoda ranked 5th, almost 1 second slower than the fastest time. The Ferrari duo ranked 6th and 7th with Sainz leading 0.077 seconds. Pérez, one of only two drivers to have raced here, finished 8th ahead of Ocon in 9th. Norris crashed mid-session, finishing 10th, one place ahead of his teammate, in while Ricciardo still enjoys the track.

The second running session took place when the sun went down, the track was lit up with lights. The temperature has also dropped significantly. It was cool 27 degrees outside, on the track the temperature was only 31 degrees, a different condition compared to FP1. And this will also be the scene of the first qualifying session and race in Qatar. 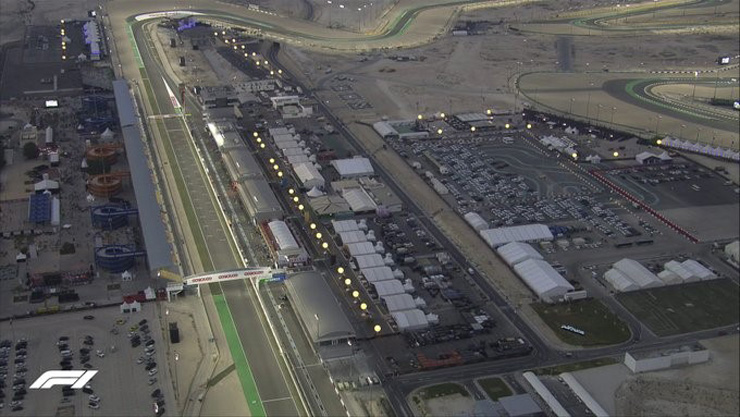 A lot of cars get damage after FP1, and Mazepin won’t be in the next session to fix the chassis. And Mercerdes’ proposal in the situation at the 48th lap in Brazil was not accepted. Now the two teams will need to focus on the race ahead.

Bottas was the first driver to start FP2, and was also the first driver with a time of 1 minute 23.148 seconds. Gasly continued to rank 2nd, only 0.209 seconds slower than Bottas. Verstappen leads 0.072 seconds ahead of Hamilton in 3rd place. Sainz blew away the dust as he passed the AlphaTauri

Pérez came in 8th after discovering a problem with the rear spoiler. And Red Bull also tested the verstappen’s spoiler. Vettel was only 9th when the lap was sabotaged by both Hamilton and Pérez. And finally in the top 10 is Sainz, most prominent with the mist that shoots up when the Ferrari driver passes.

Before the final run and classification, Hamilton was still slower than his teammates. Opponent, Red Bull seems to have a problem with the spoiler, or it is just a small and not serious problem. And Gasly is doing very well in the fight against Alpine. Let’s watch the final practice session at 18:00 on November 20 and the ranking session after that and at 21:00 on November 20. 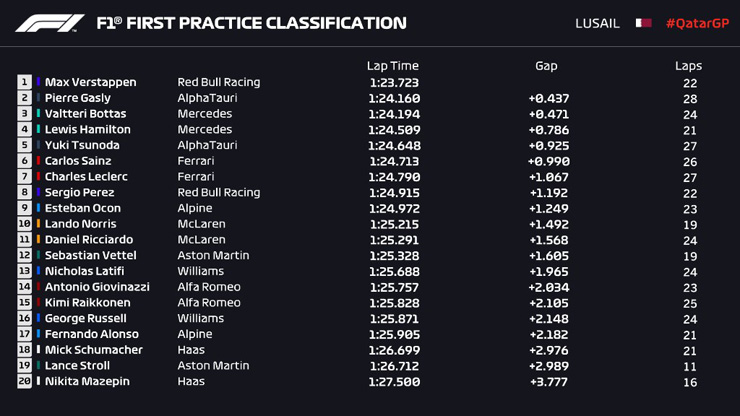 (Sports news, F1 racing news) At the end of the Brazilian GP, ​​the racing teams immediately left Sao Paolo with the destination of Doha with…