The test “Young Driver” is organized to give the opportunity to young drivers, along with the names outside the F1 world to be tested on the latest generation F1 cars.

As usual, after the end of a season, the “Young Driver” test was held to give the young drivers the opportunity to test the latest F1 world names. . Eight out of 10 teams completed their post-season tests in Abu Dhabi on December 15, the last working day in 2020.

Mick has accumulated more knowledge about Pirelli tires after 125 laps

In addition to McLaren and Racing Point not attending (due to the FIA ​​refusing the participation of the current two drivers, Daniel Ricciardo and Sebastian Vettel will move to 2 new racing teams respectively in 2021), the remaining 8 teams will be present at Last official test day of the year at the Yas Marina racecourse.

This is an opportunity for many young drivers to accumulate experience running on the latest F1 version 2020 car. Formula 2 and Ferrari youth training academy (FDA), Robert Shwartzman and Callum Ilott run on two cars of Ferrari and Alfa Romeo respectively.

F2 champion Mick Schumacher ran for his new 2021 racing team, Haas F1, while Yuki Tsunoda, who was recently confirmed to become an AlphaTauri rookie in 2021 with teammate Pierre Gasly, made their debut. new.

Another F2 driver, Guanyu Zhou ran for Renault, along with champions Fernando Alonso, as he prepares to return to F1 after a two-year hiatus.

Alonso’s participation in the test for the “young” driver was a controversial issue, as he had too much experience in this tournament compared to other faces. The reason why the FIA ​​allowed him to participate in this test is because he did not attend the last two seasons and has never officially tested the car in 2020 (while Ricciardo and Vettel attended the 2020 season, so he could not attend). 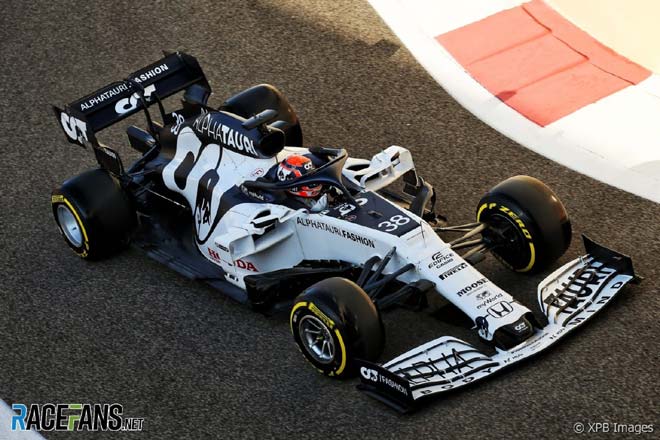 Both he and Renault soon started their testing program as Alonso did not have much time to get to know and run the RS20 this year except for the filming date in Barcelona a few months ago.

The test duo for Mercedes are the drivers of the current Mercedes Formula E team, Nyck de Vries (the champion of F2 2019) and Stoffel Vandoorne (former McLaren F1 driver), respectively, ranked second and third, respectively 0.262s slower. and 0.557 seconds against Alonso and completed a total (both riders) 192 laps.

Alfa Romeo’s spare driver, Robert Kubica ranked 4th. AlphaTauri’s rookie next season, Yuki Tsunoda finished 123 rounds and finished fifth (+ 1,224s compared to Alonso) in an attempt to get acquainted with the AT01 in preparation for 2021. 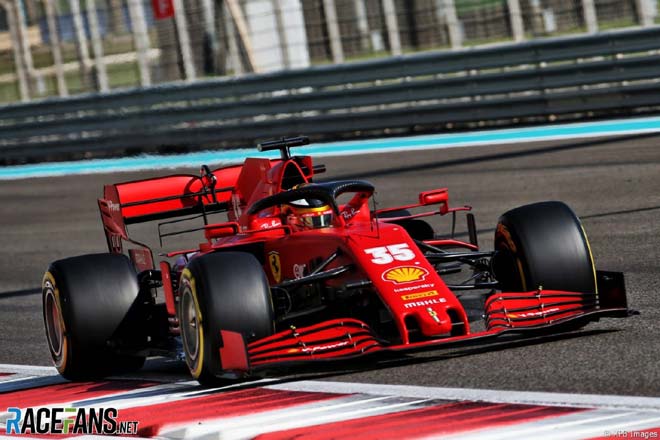 Shwartzman was present on the test day for Ferrari

Red Bull’s young rider, Juri Vips (which will rise to F2 in 2021) is in sixth place, while the remaining handlebar of the “Bull”, Sebastian Buemi lost time running due to an early accident. Former Toro Rosso rider damaged the back of the RB16 and finished only 12th after 77 laps. F2 2020 runner-up Callum Ilott had a positive day for Alfa Romeo and finished 8th, just behind Antonio Fuoco, Ferrari’s development driver.

And right after this test date, the “war horse” of Italy officially announced Ilott as the new test driver of the team in 2021. Before that, he had tested on a 2018 Ferrari car at Fiorano at the beginning of the month. Last 10. Ilott was also rumored to take over a new position at Alfa Romeo and Haas, though in the end things did not go as he expected.

The remaining Ferrari on the test day was driven by Robert Shwartzman, who had the first test drive of the current F1 car and ran the most laps among the racers (129 laps).

Mick Schumacher, who drove Haas VF-20 in FP1 on Saturday, Abu Dhabi, completed a full test day for the American team to understand the car’s capabilities and the Pirelli tires. Legendary son Michael Schumacher has the slowest record of the 15 drivers present but is 1 in 4 to complete more than 125 laps. 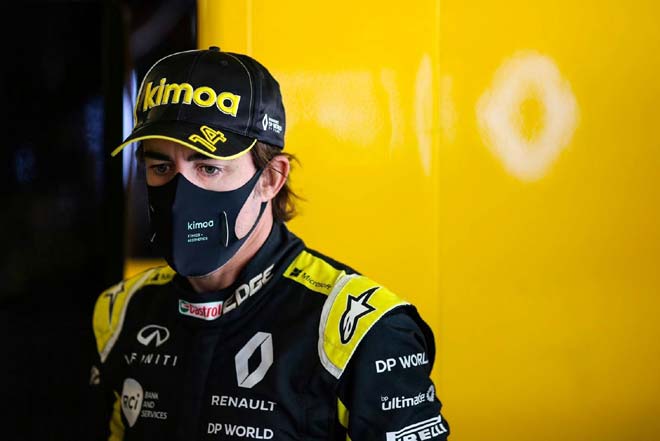 Alonso is showing good results ahead of his return next year

The remaining names include, Jack Aitken (Williams), who made his debut at the Sakhir GP, ranked 10th; Marino Sato, the F2 driver raced for AlphaTauri and finished 127 laps and Roy Nissany was given another chance at Williams.

After finishing the test day as No. 1 out of 15 riders, Alonso said this achievement had “rekindled his fire of enthusiasm and competitiveness” ahead of his comeback.

“It is a great feeling to be back in a familiar car, especially“ reuniting ”with the old racing team. I had the opportunity to test the 2018 car in preparation, but on this test day things got more serious and it sparked the spirit of competition in me.

It is wonderful to experience the latest cars and understand its capabilities. I have followed the team’s progress through each stage and I am very happy to bring that knowledge from outside into the cockpit and experience firsthand on the car … “ 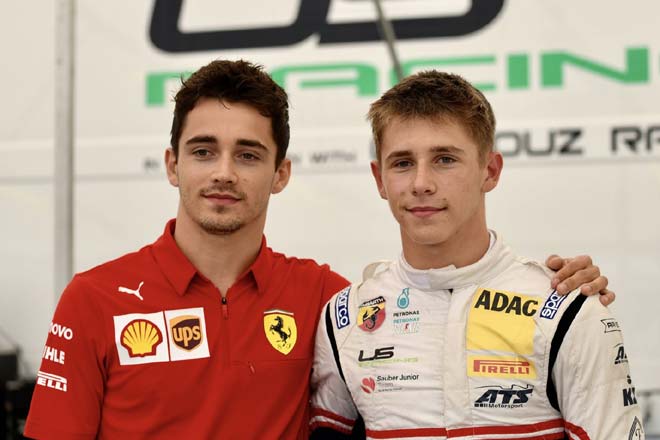 Arthur (right) will join Charles Leclerc in some F1 2021 races

Arthur was a member of the FDA and started his single-seater racing career at the French F4 tournament in 2018 before moving to the German awards system in 2019 and finishing third.

By 2020, he has 6 wins, 8 poles to win the regional runner-up. As a result, he had the opportunity to experience the F3 for the first time during the post-season test in Barcelona in October and now officially becomes the main driver of the 2021 Prema.

The remaining two positions in Prema are yet to be determined. Hopefully fans will see both the Leclerc brothers join F1 in the near future.

The detailed results of the post-season test in Abu Dhabi: 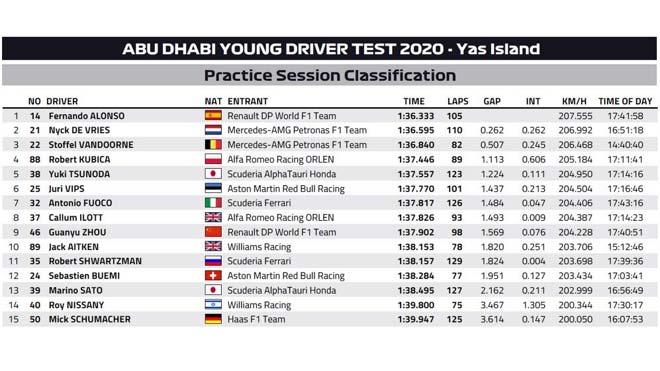