(Sports news – F1 racing news) Ferrari has blown itself away from the chance to win absolutely in Monte Carlo, leaving both drivers and fans of the “war horse” very disappointed. The victory belongs to Perez, along with other notable statistics after this surprising race.

The qualifying round: Leclerc equals Verstappen in the number of pole wins

All drivers understand the importance of qualifying at the Monaco circuit, that’s why fans have witnessed many exciting and tense events with two red flags appearing by Yuki Tsunoda and Sergio Perez. In the end, Ferrari’s host driver was the one who got the biggest advantage.

Red Bull wins again thanks to a sober strategy

Charles Leclerc is the first man to win two consecutive poles at Monaco in the hybrid era since 2014. This is the third time in a row that he has achieved the fastest time on the seventh day and the seventh in a row to start in the top. 2. The Monaco driver has equaled the number of pole victories with rival Max Verstappen – 14 times in his career.

Perez has never ranked in the top 6 Monaco but this time he ranked P3 and above teammate Verstappen. The Dutch driver came in fourth, having never won a race (in dry conditions) from this position since Alain Prost in 1985. 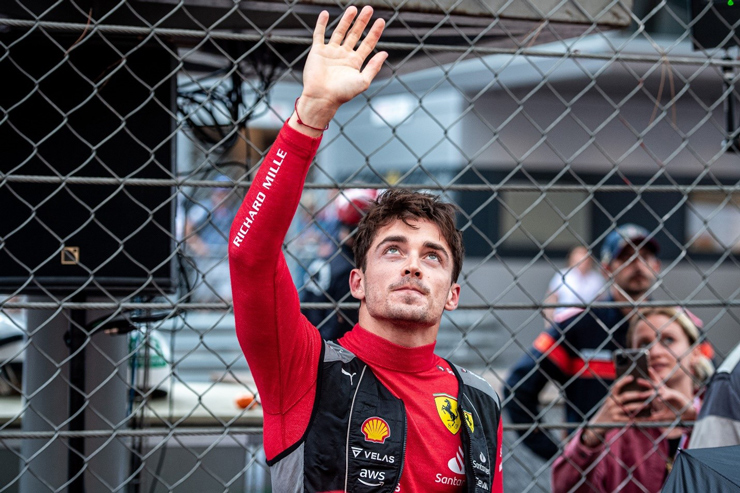 Leclerc finishes in Monaco for the first time

Lando Norris excelled in 5th – similar to last year in the race he won the podium. George Russell is right behind and leads the head-to-head division 4-3 with Lewis Hamilton, whose second year out of the top six at Monte Carlo. Fernando Alonso equals the best individual ranking in 2022 – P7.

Vettel extended the series into Q3 in Monaco in a row to 13 years, from 2009 to present. And Esteban Ocon has the best ranking result (P10) after 4 races for Alpine. At AlphaTauri, Tsunoda ranked above Pierre Gasly for the 3rd time this season. The whole last year, the Japanese driver only twice did the same thing.

Valtteri Bottas has a second stop in Q2 since the beginning of 2017 after Australia at the beginning of the year. Lance Stroll (Aston Martin) is eliminated from Q1 for the 4th time in 5 starts at Monaco. 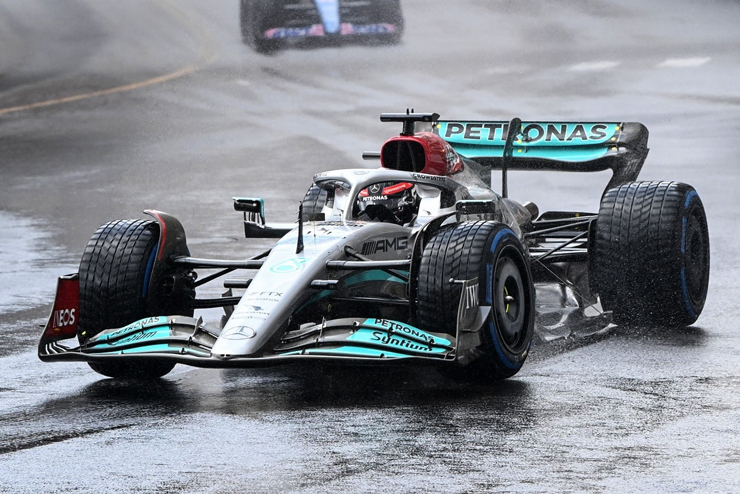 Russell continues to finish in the top 5

With the third win of his F1 career, Perez became Mexico’s most successful driver, surpassing Pedro Rodriguez. He is the first Mexican to win the Monaco GP, and also the first North American since Gilles Villeneuve in 1981. Red Bull won the Monaco title three of the last four years with three different engine suppliers (Tag Heuer, Honda, and Red Bull Powertrains).

Sainz finished 2nd for the 2nd year in a row at Monaco (the Spanish driver has only 4 times in P2 in his career). This is also the 10th podium for driver #55 but he has yet to win a race. Verstappen finished 3rd, meaning the first race this season he completed without winning the overall. Red Bull has two riders on the Monaco podium for the first time in the turbo hybrid era. Leclerc only finished 4th, unfortunately, but it was still the first time he finished his home race throughout his racing career. Ferrari for the fourth time in a row finished second at Monaco.

Meanwhile, George Russell (Mercedes) still maintains the top 5 finish line in the 7th leg in a row and 100% scoring performance. “Silver Arrow” could not be in the top 4 in Monaco for the second consecutive season. Norris had a successful race when he finished 6th, set the fastest lap and scored in 5 of the last 6 races. 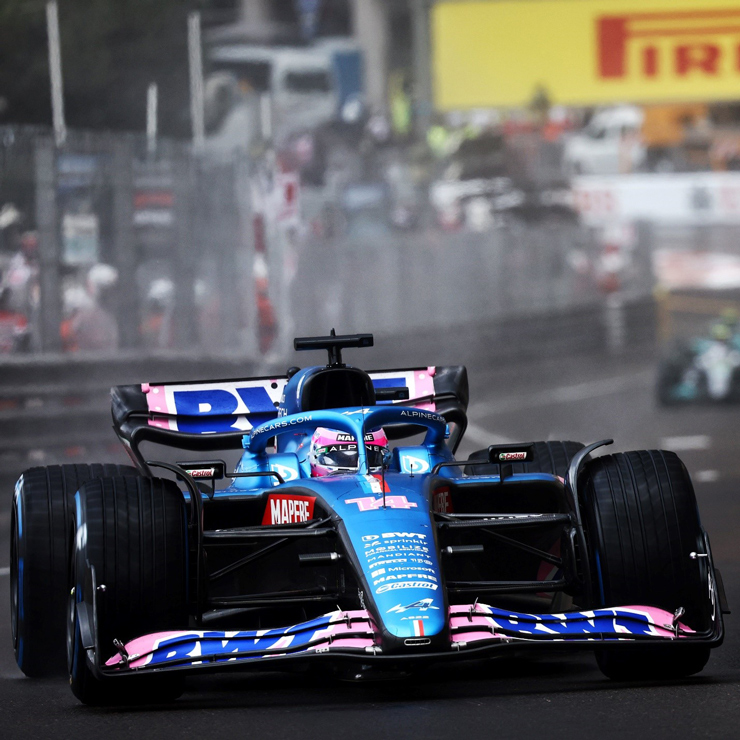 Alonso gets first point at Monaco since 2016

Alonso got his first point at Monaco in 6 years when he finished in P7. And Hamilton finished 7th and 8th in the last 2 races here (he finished at the starting position in the last 4 races in Monaco). Bottas scored Alfa Romeo with 9th place, the best result for this team since 2015 with Felipe Nasr’s record as Sauber. Driver #77 has had the last 5 races to score, including the Sprint race at Imola.

Both Haas cars dropped out in this race, before that they had a 100% finish streak in Monaco. Vettel scored last with P10, the worst of all races he finished in Monaco. Pierre Gasly also had his first empty hand after 4 Monaco stages when he finished 11th. Winner of the 2018 race, Ricciardo was only 13th and failed to score for the 2nd year in a row. 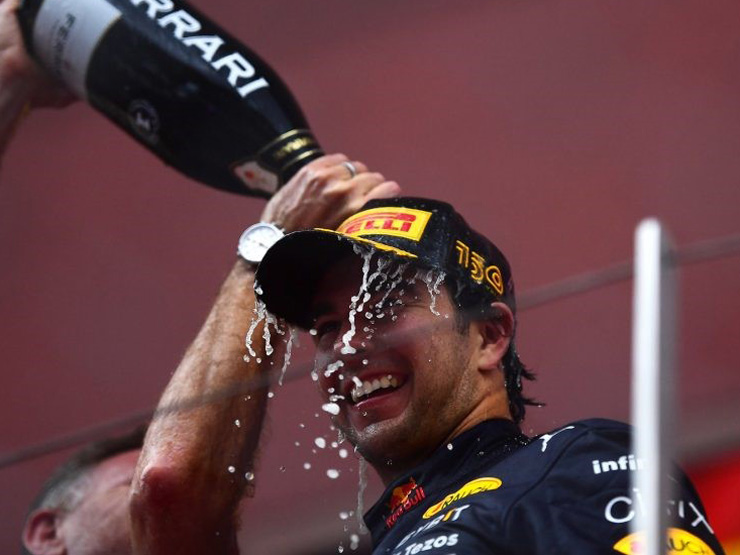