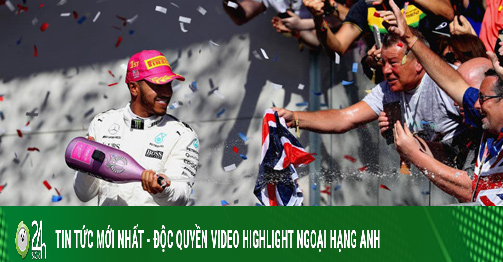 (Sports news, F1 racing news) The organizers of Formula 1 racing have officially postponed 2 races in Australia and China due to the complicated effects of Covid-19 epidemic.

In the latest meeting, F1 organizers announced that the traditional opening race in Melbourne city (Australia, previously scheduled for March 12) will be delayed to November. Thus, the F1 season. will now start with the Bahrain race on March 28.

Meanwhile, the Shanghai (China) race on April 11 will be postponed until another race changes the schedule. These are changes to match the new Australian and Chinese government quarantine rules.

Australia and China have not escaped “bad luck” when the two races were canceled last year for the same reason. However, the F1 Organizing Committee is still confident in the ability to organize the full 23 races this season.

Thus, the F1 stars will start the race for the title in Bahrain, followed by the race in Imola (Italy) on April 18. The 2021 season is scheduled to end at the racecourse in Abu Dhabi on December 5. 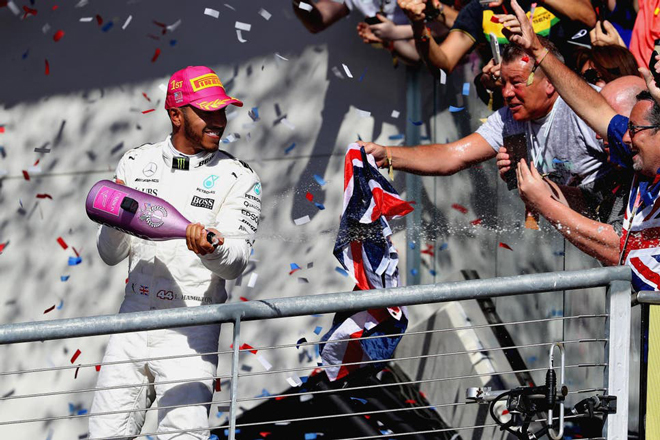 “This is the right decision and we would like to thank the F1 organizers for their cooperation to change the schedule for the 2021 season. F1 is one of the biggest sporting events in the world. we just want to make sure it can be safely and successfully played out by November, “Victoria State Major Events Minister Martin Pakula said after F1’s new announcement.

The F1 season in 2021 was originally planned to have 23 stages, many of which were canceled in 2020 such as in Australia, Monaco, Canada or China … 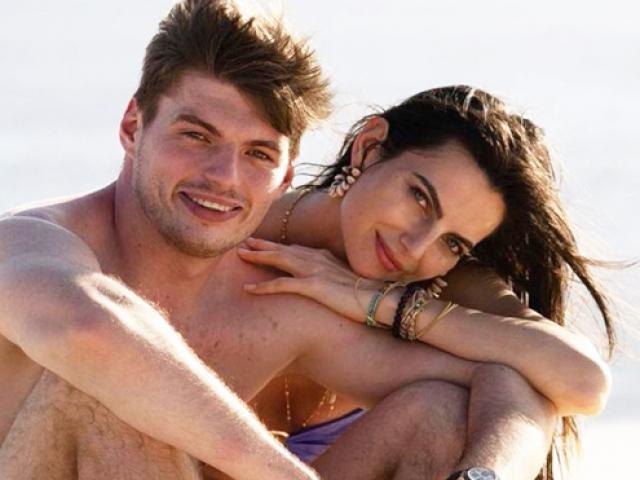 (Sports news, racing news) Everything used to belong to driver Daniil Kvyat, but now it belongs to his colleague.