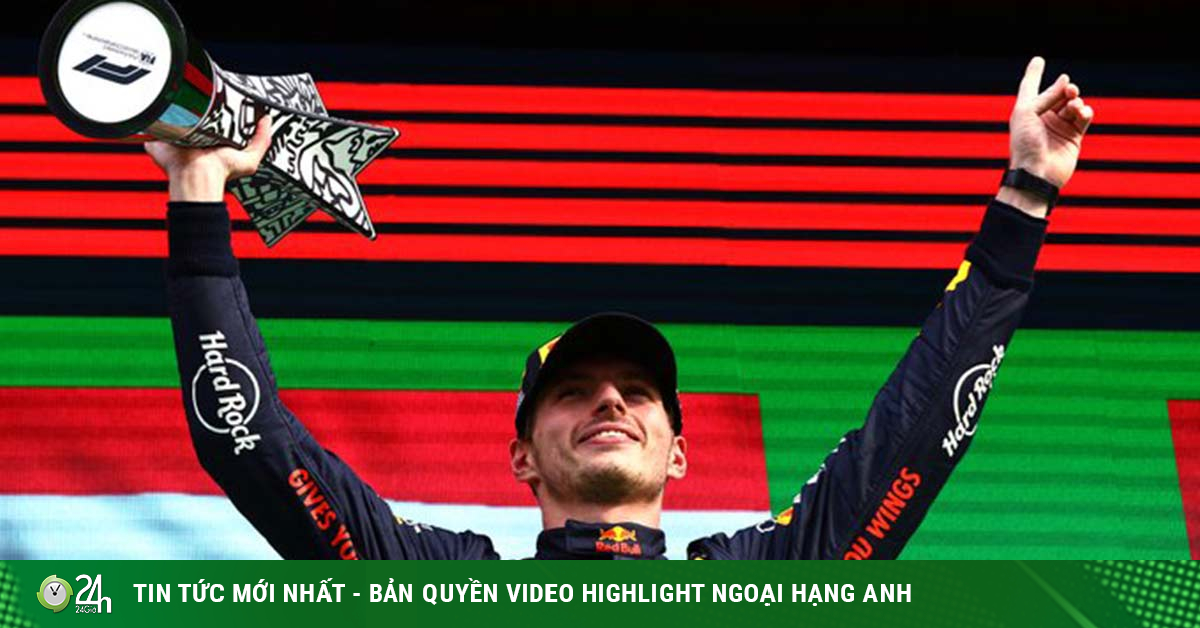 (F1 racing news) Max Verstappen is sure to win the Dutch GP 2022 with Mercerdes’ strong performance thanks to the last-minute Safety Car incident at Zandvoort.

The moment we’ve all been waiting for this weekend has arrived. The main race Dutch GP 2022 has arrived. The weather today is cooler than most, and there are clouds appearing, along with the official FIA rain forecast of 20%.

Verstappen and Leclerc both started well, Sainz and Hamilton had a small collision, Norris passed Russell. Stroll and Ocon started well and overtook Tsunoda and Schumacher. Magnussen lost control, collided with a barrier, but was able to continue racing.

Alonso got stuck in the middle of the DRS train from Schumacher. But as soon as Gasly lost DRS to defense, the Spanish driver easily moved up to 12th. Round 12, Tsunoda was also unable to defend against Alonso. 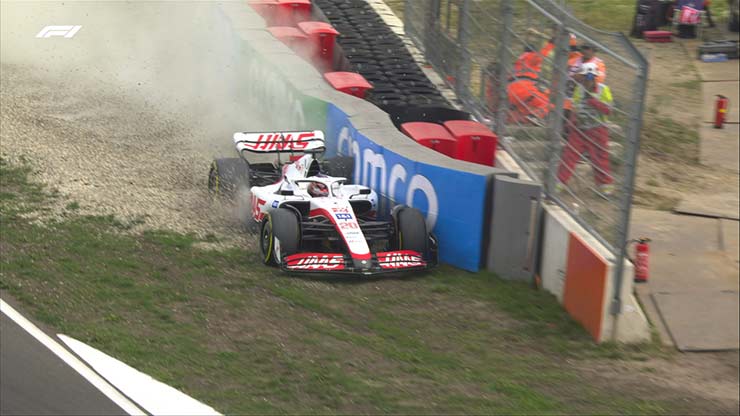 Magnussen made a mistake the first laps

The Soft tire did not seem to last as long as expected, and there were first pits. Sainz and Pérez also entered the pit, but were missing a tire and had to stop for 11 seconds. While Pérez has to go through the wheel gun left by Ferrari in the middle of the road.

Round 18, Leclerc also entered the pit, and Verstappen right in the next round. Hamilton started with Medium tires, and the distance with Verstappen was getting shorter and shorter. Mercerdes seems to need only 1 pit to finish the race.

Leclerc also continuously shortened the distance with Verstappen. After entering the pit, Albon ‘dropped’ Norris into the clean air, with a gap of 2 seconds with Stroll. Round 28, Verstappen easily passed Russell on the main straight. Round 30, Hamilton entered the pit, bringing Verstappen back to the top of the race. And Russell entered the pit later, also changed to the Hard tire and came back behind his teammate.

The Mercerdes duo seemed to grow more wings, and the Hard tires also performed better than expected. Round 36, Hamilton caught up with Pérez and got ahead. But the Mexican driver was locked in, reluctantly pushing Hamilton down. By the next round, things were different. The gap was shorter and Pérez had nothing to defend, except for Vettel coming out of the pit and giving the Mexican driver a chance to fight back, but not enough. However Hamilton lost about 3 seconds of advantage. Russell also easily overtakes Pérez. And Red Bull decided to pit.

Round 45, Tsunoda had a problem and stopped by the side of the road. But AlphaTauri thinks the car is perfectly fine. But Tsunoda still thought the car had a problem after being tested in the pit, and stopped between the 4th and 5th turns. VSC was deployed.

Norris and Alonso entered the pit, changing to Soft tyres. Verstappen took the opportunity, changing to Hard tyres. Mercerdes brought in both of their riders. Tsunoda’s incident has been brought to the attention of stewards and will be investigated later. Alonso attacked Norris, but was forced back. Bottas has a problem with the end of the main line. At the same time, Sainz passed Ocon with DRS activated. Safety Car has appeared on the road.

And Safety Car led the convoy through the pit to recover the other Alfa Romeo. Russell, Sainz took advantage of the opportunity to change the tire at that moment. Alonso accidentally passed right through Sainz’s exit, but no accident occurred.

Safety Car returned to the pit, and Verstappen easily took the lead in the first straight. In round 64, Russell overcame Hamilton. The outrage was evident in Mercerdes’ radio. Not long after that, Leclerc also easily moved up to 3rd. Sainz was busy stopping Pérez when he was penalized for an extra 5 seconds due to a situation with Alonso earlier. 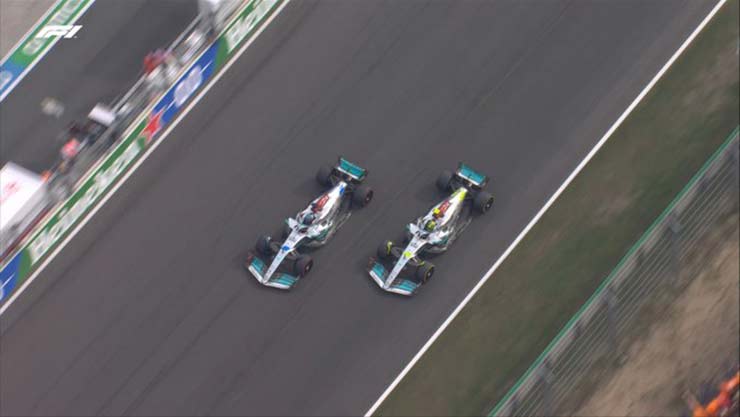 A helpless Hamilton at the end of the race

Sainz blocked Pérez’s attack, adding space to escape. Vettel was fined an additional 5 seconds for not complying with the blue flag.

Verstappen crossed the finish line with fireworks, winning the 2022 Dutch GP in the cheers of the home audience. Russell finished 2nd, the best result this season. Leclerc finished well in 3rd place.

Hamilton was left in 4th place. Sainz after adding time fell to 8th, and Pérez, Alonso and Norris were up one place. And finally the 9th Ocon and the 10th Stroll. This last triple-header ended with a race in Monza, Italy. The pressure is huge for Ferrari at their home ground. What will happen at the speed temple? Watch Formula 1 Pirelli Gran Premio d’Italia 2022 starting at 19:00 on September 9. (Sports News – F1 News) For the second year in a row Max Verstappen started pole position in the home race at Zandvoort. With so many advantages and high confidence, the champion is not…