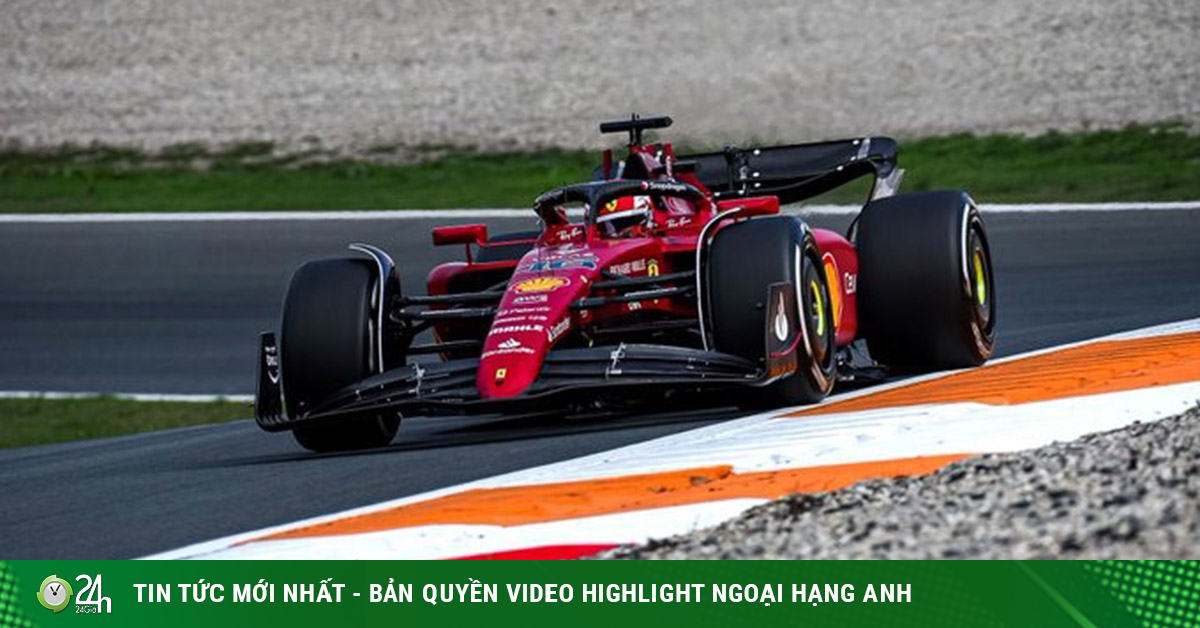 (Sports news, F1 racing news) An “unusual” Friday at Zandvoort racecourse, the Netherlands when Mercedes and Ferrari took turns to dominate the first two test sessions, while the racing team was leading the Red chart. Bull again had a technical problem that prevented them from getting a full race day.

Germany’s “Silver Arrows” challenged their competitors when they achieved the fastest time in the FP1 session, when George Russell achieved 1 minute 12,455s on 4km of the Zandvoort track, 0.240s faster than his counterpart. Lewis Hamilton’s team is in position P2. Carlos Sainz ranked 3rd with 0.39s slower.

Host driver Max Verstappen, who won his first race in the Netherlands in 36 years, set the best lap on Hard tyres. However, he had to stop the RB18 when the clock hit 16 minutes of FP1, and the red flag appeared. The cause of the crash is believed to be a powertrain failure in Verstappen’s car, which kept him out for the rest of the run.

The second driver of Red Bull – Sergio Perez also did not have a smooth run when only reaching the final P7 result. McLaren suddenly had an impressive run when Lando Norris was 4th fastest (within about 0.5s compared to Russell) and Daniel Ricciardo was right behind and finished the top 5. Charles Leclerc was 6th, about 0.25s slower than Sainz. , followed by Alpine duo Fernando Alonso and Esteban Ocon in 8th and 9th respectively. Alex Albon maintained his form at Spa-Francorchamps with a P10 record for Williams. 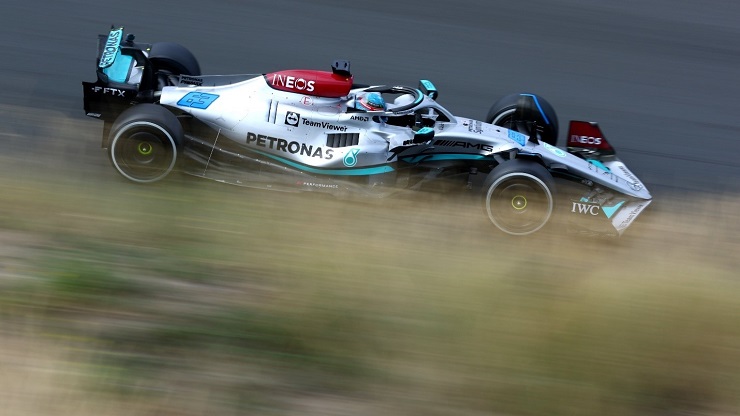 Mercedes is in relatively good form at Zandvoort

On a sunny afternoon at Zandvoort, the riders started FP2 with a test of Medium short-run tires. Sainz soon got the advantage with this set of tires over his teammate Leclerc, but the difference between the two drivers was only 0.025s. 15 minutes later, all turned to the test of Soft tires, which is also the time to somewhat evaluate the order of the racing teams in this race.

Sainz once again set a new milestone, 1 minute 12,349s but this time he was defeated by Leclerc with just … 0.004s better. Thanks to that, the Monaco driver was the one with the most active Friday with the 1st place, followed by the #55 driver. Norris continued to keep his form high with a 4th place finish, alternating between the two Mercedes drivers, with Lewis Hamilton having the better result. 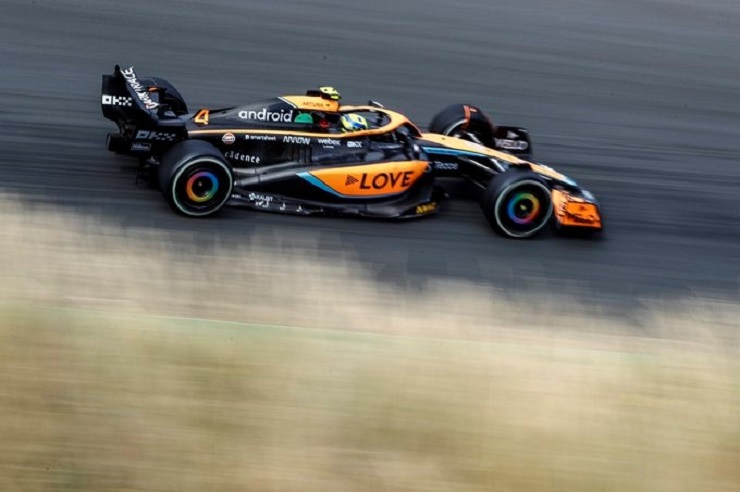 Ricciardo, despite having an oil leak problem in the radiator, still had enough records to place 10th, closing a successful day for the ‘papaya’ team. McLaren’s sixth day became even more complete when they officially confirmed Oscar Piastri (another Australian) as the driver who will accompany Norris for at least the next two seasons after the legal battle with Alpine. .

Lance Stroll also unexpectedly got a spot in the top six, just ahead of his 2023 teammate Fernando Alonso. Ocon helps Alpine have both cars in the top 10 with a P9 spot. Red Bull ended a forgettable race day with Verstappen in 8th and Perez in 12th. Yuki Tsunoda (P11) was the one who made the red flags appear in the final minutes of FP2 after ‘stopping’ the AlphaTauri in the area gravel. crab 10. Mick Schumacher (Haas) ranked 11th and 13th respectively after the first 2 runs. Behind, Chu Quan Vu and Pierre Gasly both lost time in each session because their car had different problems, so they did not get good results. Albon, after placing 10th in FP1, ranked 17th in FP2. Nicholas Latifi was the “loser” in both runs and even ran slower than his teammate at Williams by 1 second.

Thus, Ferrari and Mercedes both showed their abilities in the first two runs. Fans can wait for the timely statement of Red Bull before the qualifying round, which takes place at 8 pm (Vietnam time) tonight, September 3.

Detailed results on Friday of the Dutch GP 2022 leg: 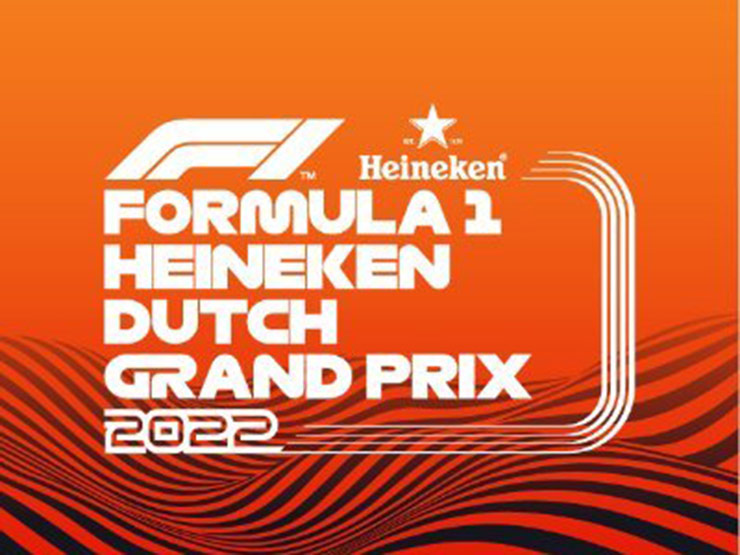 (Sports news, F1 racing news) There is not much time to enjoy the victory or think about the defeat. At the end of the week, the racing teams will enter the 2nd stage of 3 consecutive races.