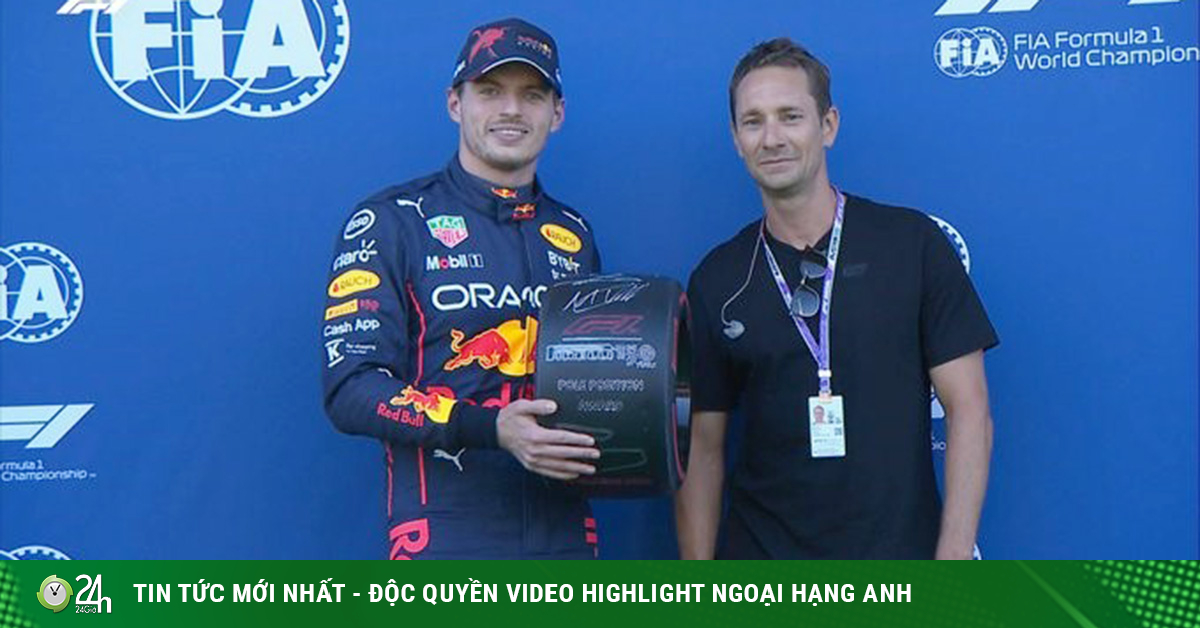 FP1 is always the most important part of every Sprint. Teams only have 60 minutes to prepare for the first race day classification. However, this 60 minutes in Austria did not take place completely when there were 2 times the red flag was raised.

Norris finished FP1 after 20 minutes when the British driver noticed smoke under the cockpit and stopped outside of turn 6. The session had to be stopped for 8 minutes while the clock continued to count down. And the red flag is raised again to be able to recover 1 shard lying on the racing line.

The cause of the 2nd red flag

Verstappen led the timetable early with a Medium lap, and was the fastest FP1 driver with a time of 1 minute 06,302 seconds on Soft tyres, 0.348 seconds behind Leclerc in 2nd place. Mercerdes had both 2 drivers finished in the top 4, before Pérez improved the last minute time to between the 2 “Silver Arrows”.

Magnussen is the 6th fastest, ahead of 2 Spanish drivers, Sainz and Alonso. 9th Schumacher and 10th Tsunoda. Both Haas riders put on great performances in this first run. Go to rating session. The driver who won pole in this qualifying session will still receive the “cup” from Pirelli unlike last season, and will start first in the Sprint race. The sky was clear, despite the strong wind, which partially affected the racers in FP1.

Q1 saw many riders have their achievements erased due to exceeding the track limit. Verstappen is one of them. After the defending champion returned to the top of the standings, both Ferraris pushed him down to third, with Leclerc leading Sainz. With the new engine, Norris escaped the danger zone, rising to 8th place.

Gasly was the “gatekeeper” of Q2 in 15th place. Ricciardo was eliminated by just 0.024 seconds. Both Aston Martin drivers were disqualified, with Vettel’s improvement round being cancelled. In addition, Zhou and Latifi weren’t fast enough to advance to the inner ring.

The most unfortunate driver in Q2 is Norris. Up to 3 laps were canceled due to exceeding the track limit and the McLaren driver stopped in 15th place before his teammates. Meanwhile, Mercerdes caught everyone’s attention as Hamilton rose to the top of the rankings, 0.033 seconds faster than Verstappen.

Leclerc and Verstappen improved after that, pushing Hamilton down to 3rd. Sainz moved up to 4th, and Russell finished the top 5. Behind, Gasly improved, but was just 0.009 seconds short. to get into Q3. In addition, Albon, Bottas, and Tsunoda were also eliminated. 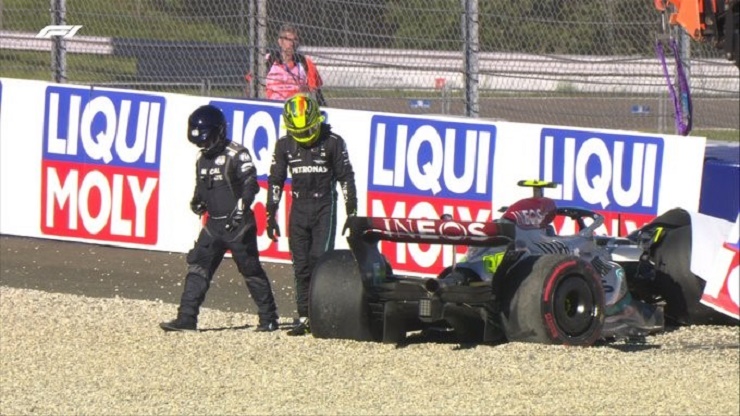 Q3 has just enough 5 racing teams including Red Bull, Ferrari, Mercerdes, Alpine and Haas. The green light was on but no one was in a hurry to get back on track for the first 2 minutes. But Q3 was interrupted twice because of red flags, and both Mercerdes were the cause of that red flag. The clock still had 2 minutes 31 seconds and all 8 remaining riders returned to complete 1 more lap.

Sainz rose to No. 1, Leclerc improved and regained it. But the pole position once again changed hands when Verstappen rose faster than both Ferrari drivers. Pérez is temporarily in 4th place while his Q2 final round of improvement will be revisited. Russell’s timing was fast enough to keep him in 5th place.

Ocon is in 6th place, while Alonso is just below 9th. Haas has had a fantastic session in 7th and 8th. And finally Hamilton, unable to set a time before meeting ears. crash at the 7th corner. After reviewing the incident, the Stewards side decided to cancel the achievement of Sergio Pérez in the 17th round (Q2) and the entire Q3. The Mexican racer crossed the track limit at the 8th turn in that 17th lap. So Sergio Pérez will start in 13th place in the next Sprint.

As for George Russell, driver Mercerdes was only warned after the incident of “arbitrarily moving without the permission of the marshals”. By the time Russell crosses the track into the pit, there are still cars out, which could miss the pit entrance, leading to a dangerous situation.

So the starting order of Sprint is already there. Teams still have 60 minutes of test runs before the two most important races of this weekend take place. Watch the final test run at 17:30 on July 9. 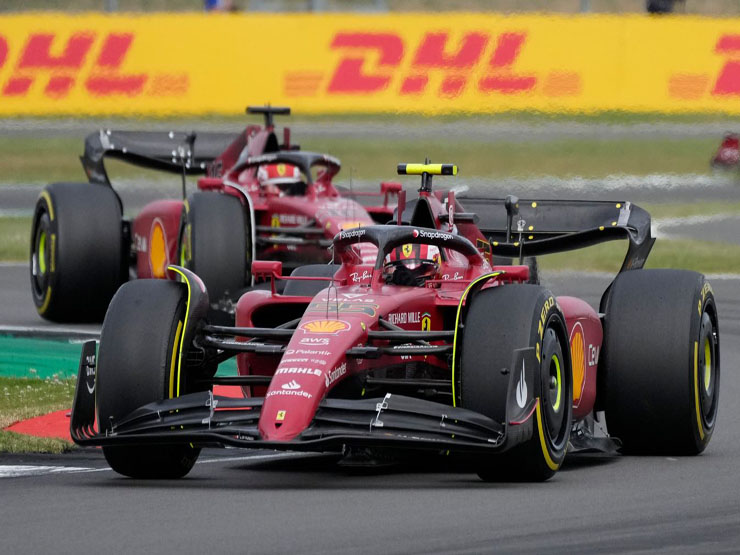 (Sports News – F1 News) There is no time to rest, the racing teams immediately prepare for the next race with a new but not new format. The Sprint qualifying format is…