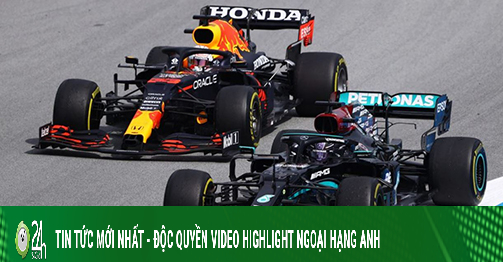 The last time the Red Bull won the team championship was in 2013, and perhaps this year they will be unable to achieve this goal again. Because just 17 more points, regardless of the opponent’s results, Mercedes will be the champion for the 8th time in a row. Mr. Horner determined that a miracle was needed for Red Bull to turn the game around. Meanwhile Mr. Wolff will certainly feel comfortable in the final race. 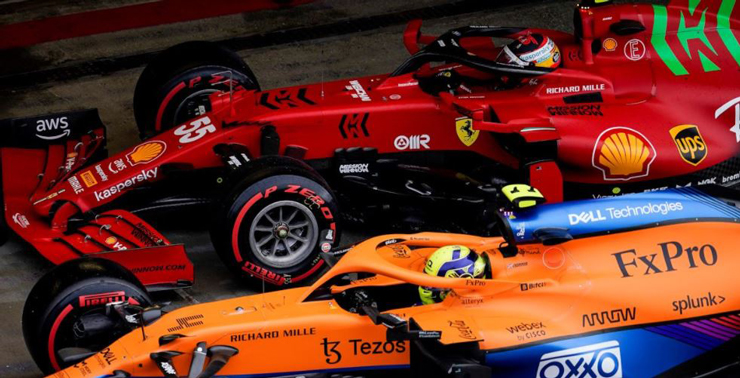 McLaren vs Ferrari will probably turn the end of the season into a more personal race. Because McLaren’s distance of 38.5 points less means – a necessary condition: if one of their two drivers does not win at Yas Marina, and the other driver joins the top 3 – then it is a ‘message’ impossible mission’.

It is not possible to become the 3rd strongest team, but at least there is another goal – the best driver (besides Mercedes and Red Bull). Individual rankings are something Norris is working on more than ever. The young British driver achieved very good results from the beginning of the season, at one point he stabilized in individual 3rd place. But with unstoppable strength, Bottas and Perez respectively overcame and pushed him down to 5th place. Then, in the penultimate race, this driver was once again surpassed by Ferrari’s Leclerc (158 points) with 4 points. than. 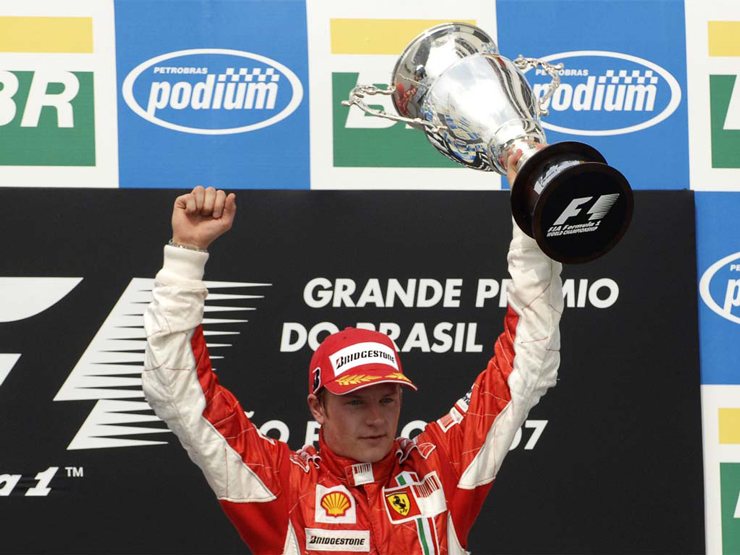 Yas Marina Circuit weekend was the site of an unprecedented, most special fight in Formula 1 history. Hamilton vs. Verstappen, two drivers equal points. So the battle will find the 2021 champion in the simplest way possible, no need to consider the score, no need to consider the ranking – it’s all about who is better than the opponent, that person is the WINNER. This Abu Dhabi GP 2021 is truly a mark forever etched in history. Watch the race, starting with the test session at 16:30 on Friday, and the qualifying round at 8 pm on Saturday, December 11, 2021. 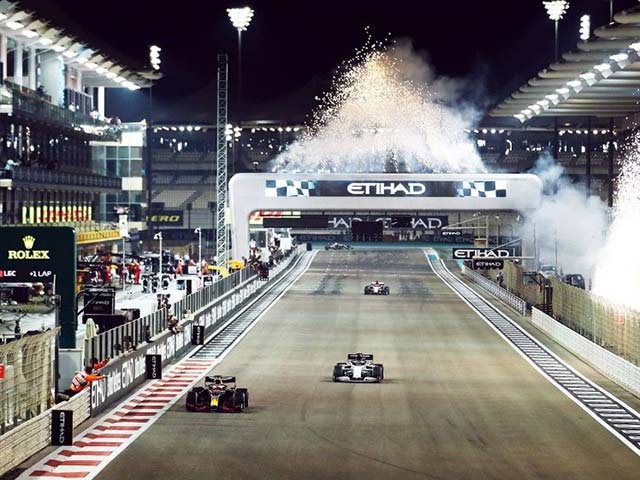