(F1 racing news, sports news) There is only 1 final race left of the 2021 season, where the final champion will be decided. Currently, the two candidates for the championship title are only 0 points apart. Here in Abu Dhabi, on the new Yas Marina, how will this story end?

The Abu Dhabi GP took place for the first time in 2009, and was the first time an F1 race took place after dark, where Sebastian Vettel won against the champion of that year, Jenson Button. Vettel also won his first title a year later in Aabu Dhabi.

Yas Marina Circuit got some tweaks ahead of the final race. The 5th and 6th corners have been removed, and the 7th hairpin has been widened. In the southern part of the track, 4 sections from 11 to 14 are replaced by a 18 m wide hairpin turn to the left. And the radius of the 17-20 corners is increased. All changes to create more opportunities to contest positions, and faster in each lap.

As usual, there are 2 areas using DRS. Occupying most of the straight from after the 5th turn is the first area. The rest is on a straight line that extends from behind the 8th turn to just before the 9th new hairpin.

Abu Dhabi is a more familiar challenge for drivers, after two races at the new tracks before. The tires used are still the 3 softest tires: C3, C4 and C5. Only 3 riders had to pit twice in the 2020 race.

Tire nominations for the final race

The moment all fans have been waiting for has arrived. A season always contains surprises. Now when the two candidates have equal points, whoever performs better, that person will become the champion of the 2021 season.

Regarding the racing team, Mercerdes seemed to have the title firmly in hand as they advanced to the final race with a distance of 28 points with Red Bull. As long as 2 riders on the “silver arrow” side finish in the top 6, they will be the champion.

Much of the team standings have already been decided, but surprises are always going to happen this year. As for the drivers, Vallteri Bottas and Sergio Pérez settled in 3rd and 4th respectively. But competing for 5th place is Charles Leclerc, who is temporarily leading 4 points ahead of Lando Norris, adding 4.5 points. than Carlos Sainz. The two Alpine drivers are also 5 points apart in the rankings. 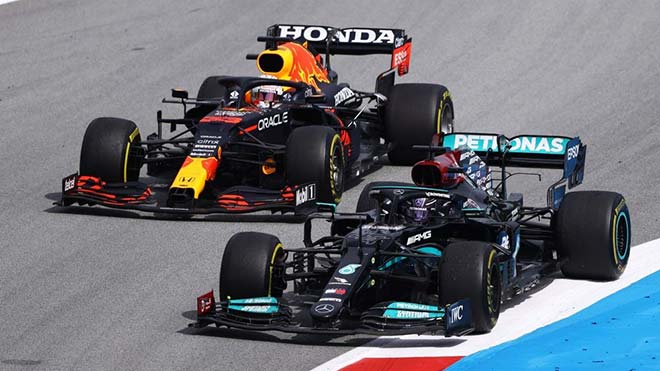 The center of attention is the battle for the championship

As one of F1’s most seasoned drivers, Kimi Räikkönen entered his 349th and final race. The 2007 champion exited the sport of speed having won 21 races, stepped onto the podium 103 times, and won pole 18 times. Abu Dhabi is where the Finnish driver had a memorable victory in 2012. 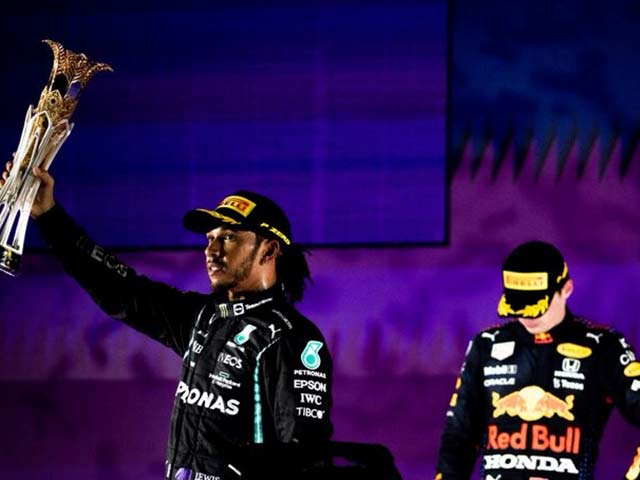