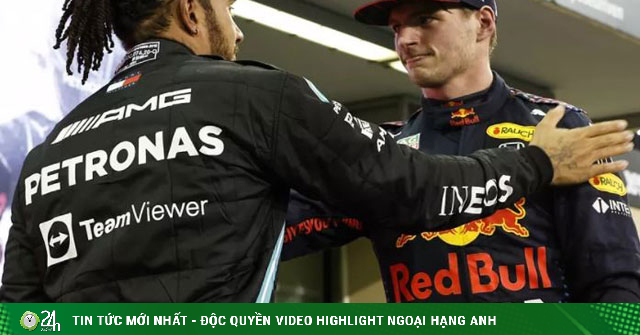 Formula 1 has just concluded its 72nd season in Abu Dhabi in a dramatic fashion. Leaving aside the endless controversies of fans, racing teams, FIA …. at the last race or in the whole 2021 season, this article would like to share the feelings that the F1 season brings to the fans.

Throughout the history of this sport, from time to time, it has always been a source of inspiration for fans. F1 is more known in Vietnam in recent years. So, let’s take a look at the dramatic seasons of the past two decades.

In 2006, Schumacher would probably have brought the fight to the end if it hadn’t been for the engine fire in Japan, before the final leg in Brazil. Alonso with the advantage of points did not give the 7-time champion a chance to turn the game around, winning the second title in his career.

Hamilton would have won the 2007 season if he hadn’t “shot himself in the foot” in Shanghai, and again the penultimate race, to go to Brazil and give the championship to Raikkonen – who won both races by exactly 1 point. more than. 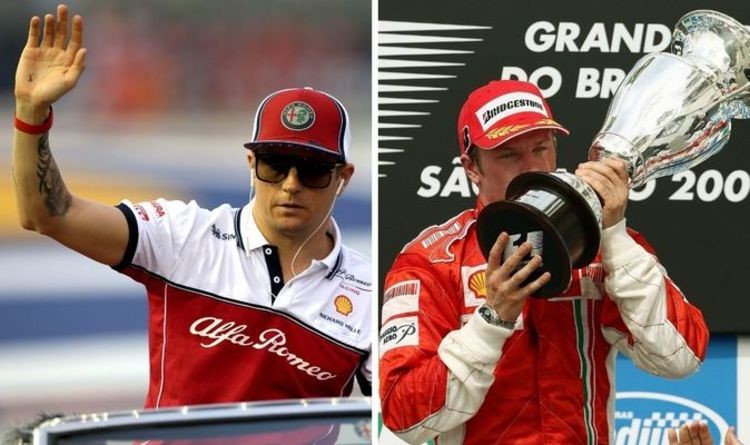 A year after the turn of events, on a rainy afternoon, Hamilton overcame Glock on the last corner, finishing 5th – still in Brazil – to become the world champion when more than the driver won that race at Massa’s home field. Ferrari’s is also correct 1 point. Vettel became the youngest driver of the 2010 World Championship.

2010 witnessed Horner’s top tactical display in Abu Dhabi, when they brought Webber (before the second stage with 238 points) as a “decoy” that made the Ferrari racing team fall into a trap. Vettel (before 3rd place) won the race, winning the championship with 256 points to the surprise and helplessness of Alonso (252 points) and Ferrari. And they once again defeated Ferrari in 2012, still Vettel surpassed Alonso. 2014-20 saw the hegemony of Mercedes, but at least 2016 Rosberg won a spectacular championship in Abu Dhabi, although all 4 final races of the season Hamilton won (Rosberg finished 2nd in all those races and more). Hamilton 5 points).

When fans are gradually indifferent to F1 because it has lost its competitiveness. Because for the past 7 years, Mercedes has absolutely dominated both individual and team titles, they keep winning, winning from race to race, from season to season. Only Ferrari made it difficult for them in the first half of the 2018 season, but that was only as a test for the true strength of the champion. Hamilton showed his superiority when he won 8/11 races at the end of the season and won the whole season.

2021 is the last year, before there are comprehensive changes to the “horse” of the racing teams from the following year. And Mercedes is still believed to continue to win. When it started, no one could have imagined a compelling scenario and unexpected ending…!!!

Abu Dhabi GP – the final race of the season – as a vivid overview of a tumultuous 2021 season. It is special, because throughout the history of modern F1 more than 70 years, only in 1974 had 2 drivers Emerson Fittipaldi and Clay Regazzoni equal before the last race, they owned 4/18 victories of the year.

2021 is a classic, and it is impossible to find such a season, it is also hard to believe in the future it will happen again!? Verstappen and Red Bull have breathed a ‘new wind’ into F1! Verstappen and Hamilton have created a classic season together

Hamilton vs Verstappen – An ‘unprecedented, unprecedented’ battle of two drivers who had jointly won 17/21 previous races, in addition to a total of 15 times to finish 2nd in races they did not win. Entering the final race in Abu Dhabi, they were equal in points. In all the events listed above, the drivers to win the championship must satisfy the necessary/sufficient conditions… Abu Dhabi this year is different, no need to compare any stats. Very simple: 1 race, whoever wins will be king.

Without going too deep into the (possibly controversial, and endless) battle in Abu Dhabi Sunday night, the 22nd race of the season, the Grand Final of the year. Max won the pole, but it was Lewis who led the race from the start, and the position of the champion was demonstrated by the full power of the W12 on the track.

Winning is KING – so Hamilton is leading means he will have his 8th championship. 58 laps he is the champion to … 57 laps. The drama was pushed to the climax – The first person to finish round 58 was Verstappen – becoming the champion of 2021. For a little example, the whole 2021 season took place 1,297 races in 22 stages, Hamilton considered the champion. 1,296 rounds only, the last round was the time when emotions overflowed with Verstappen’s championship.

The first victory of the Dutch driver’s career opens a new chapter! Temporarily end the era of absolute dominance of Mercedes. Any victory besides strength, also needs luck. Hamilton was brilliant in the final stages of the season, but the finale luck was on Verstappen’s side! 2021 brings fans to all levels of emotions for nearly 9 months, the change of position leads, the drama is pushed up when it reaches the final point. The final matchup was exactly the way it was all year long, dramatic and utopian. Champion 8 seasons in a row

Thank you and congratulations to Max Verstappen and the Red Bull Racing team! The people who have made for a competitive year are unbelievable. The way they beat their opponents, or were defeated, took away a lot of tears from fans. If you watch the ‘finale’, how can you believe they will win – but it is the most spectacular ending of the year.

Many thanks to Lewis Hamilton and Mercedes. Despite failing to win the individual title, but one thing is for sure – Hamilton absolutely deserves the 8th championship in his career, to set a new record. The only consolation is that Mercedes is the racing team that owns 8 consecutive team championships. The achievement is considered to be a monument that is not easily accessible in the future!

Farewell to F1 2021 filled with emotions. Welcome 2022 – a season that is expected to be more competitive than ever! See you again! 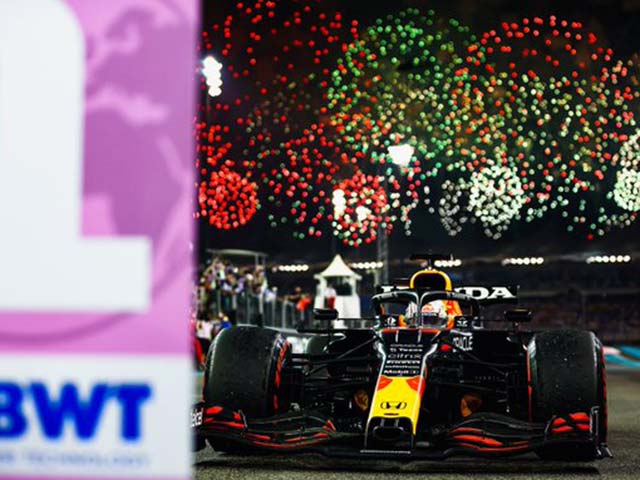 (F1 racing news) One day after the F1 season ended in Abu Dhabi, perhaps many people still cannot “calm down” back…