Ranked runs: Hamilton and Verstappen both finished outside the top 6 for the first time since 2018

George Russell becomes the 105th driver in F1 history to win a pole, and the third to have his first career pole in 2022, after Sergio Perez and Carlos Sainz. Steering wheel #63 brings the 8th pole to Mercedes, equaling the record achievement of McLaren and Ferrari at this racecourse in Budapest.

Sainz has the third stage this season faster than teammate Charles Leclerc. The Monaco driver has never been at the top when starting outside the top 2 in his career. Lando Norris ranked 4th, equal to his and McLaren’s personal best in 2022, also the best in Hungary since 2012, when Lewis Hamilton and Jenson Button finished first and fourth respectively.

Esteban Ocon finished 5th, 3 places higher than where he started last year, when he won the stage. Meanwhile, Fernando Alonso ranked 6th, helping Alpine have both cars in the top 6 for the first time in 2022.

Hamilton (P7) has a DRS problem and Max Verstappen (P10) has an engine failure. This result is the first time both drivers are absent from the top 6 starting since the 2018 Bahrain GP, ​​where both received penalties. At Alfa Romeo, Valtteri Bottas finished a series of six consecutive eliminations in Q2 with 8th place, while Chu Quan Vu finished 12th, the best result for this team (under different names) since 2007 with Sauber. 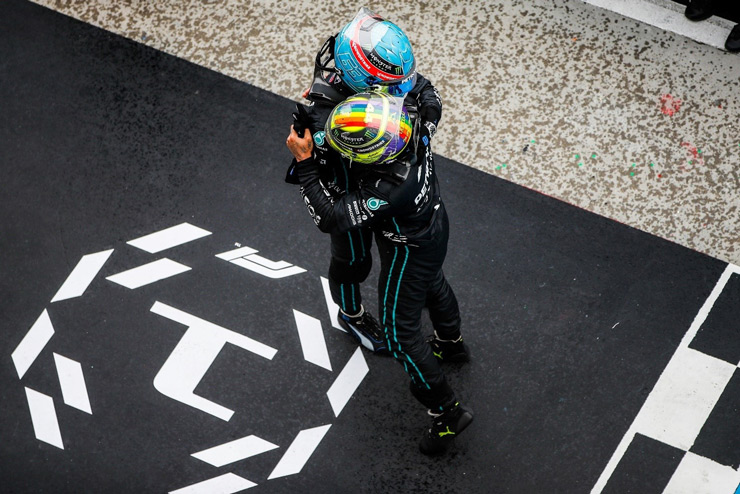 Both McLaren cars feature in Q3 for the first time since Imola 2022 when Daniel Ricciardo finished 8th (first Q3 at Hungaroring in 2017). 10th is Verstappen’s lowest starting position in 2022 and in Hungaroring. He used to have 3 podiums when starting from 10th or less (16th, 18th and 20th starts respectively).

Perez got the 2nd stage eliminated in Q2 and missed the top 10 in 7 of the last 9 races in Hungary. Lance Stroll made it through Q1 after seven consecutive early eliminations, but his Aston Martin teammate Sebastian Vettel made his first stop in Q1 in Hungary since 2008 (in the last race here).

The Alpha Tauri duo continued their disappointing performance as Yuki Tsunoda ranked 16th and Pierre Gasly ranked 18th despite never being outside the top 10 in Hungary before. 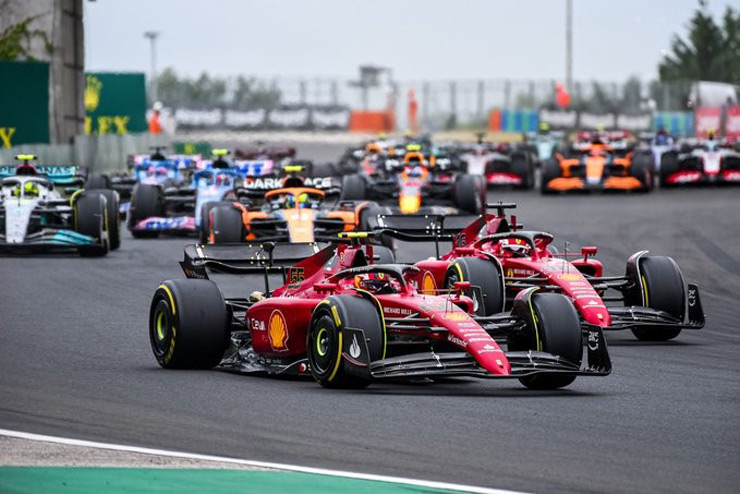 Ferrari brings great disappointment to both drivers and fans

Before the 2022 Hungarian GP, ​​Red Bull has only had 1 win in F1 history from a starting position outside the top 6 (Ricciardo from P10 in 2017). This is the second year in a row that the Hungarian GP champion has been outside the top four, and in the race’s nearly 40-year history only four times have this happened.

Verstappen led the 50th stage of his career and got his first win when he started outside the top 4. Hamilton, despite finishing 2nd, broke the all-time record for the most laps in a race – the old record belonged to Bill Vukovich at the Indianapolis 500, once a F1 race in the 1950 season.

The former champion has an 11th podium in Budapest and a fifth straight finish in the top 3, the longest streak currently. Verstappen and Hamilton shared the top two places in a race for the 31st time in F1 history. 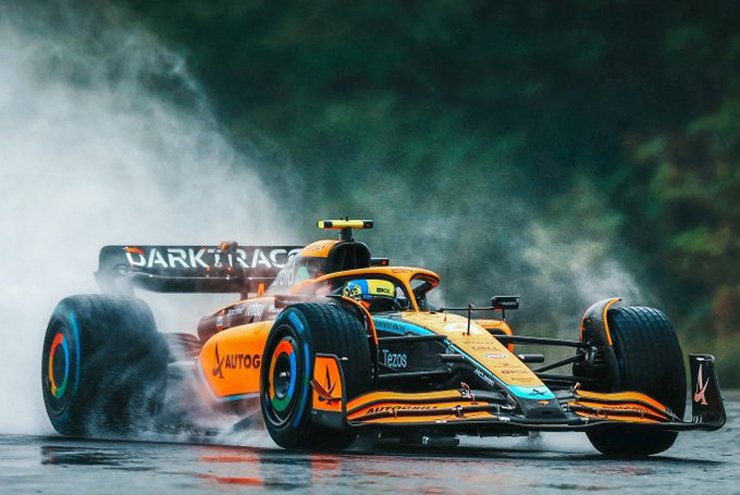 The number of laps leading at this stage of Mercedes is more than all the previous races of 2022 combined. The order and names of the 3 riders who won the podium at Paul Ricard 7 days ago are identical to the Hungaroring.

Ferrari’s results in Hungary are worse than they were 12 months ago when Sainz finished 4th, and Leclerc has yet to step onto the podium in Hungary in both his F1 and F2 career. In contrast, Perez (P5) has the best record after 12 starts in Hungary.

Norris won a hat-trick as he finished third in a row in seventh. Alonso followed with his eighth straight run of points and his 11th consecutive year in Hungary. Alpine got the 3rd stage with both cars in the top 10 as Ocon finished P9. Vettel was eliminated early in Q1 but scored a fifth time this season with 10th place in the weekend he announced his retirement from F1. Vettel scores in the final race of his career in Hungary

Two Aston Martin drivers with the second consecutive race compete for the final score. Stroll was the winner in France and Vettel was successful in Hungary. Gasly (P12) has been empty-handed in the last 5 races. Bottas was the only driver who didn’t see the finish line due to a technical problem, but all 20 drivers were ranked at this stage – the 13th time in history this has happened (after 3 races in 2021 in France). , Belgium and Turkey).

Thus, phase 1 of the 2022 season has ended with the joy of Red Bull and Mercedes, and the disappointment of Ferrari. If there is no “concussion” in phase 2, the 2nd world championship is currently waiting for Max Verstappen at the end of November. 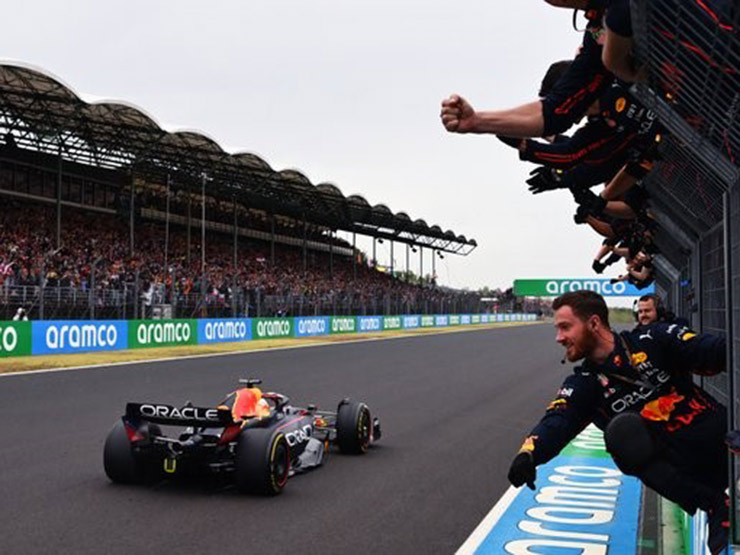