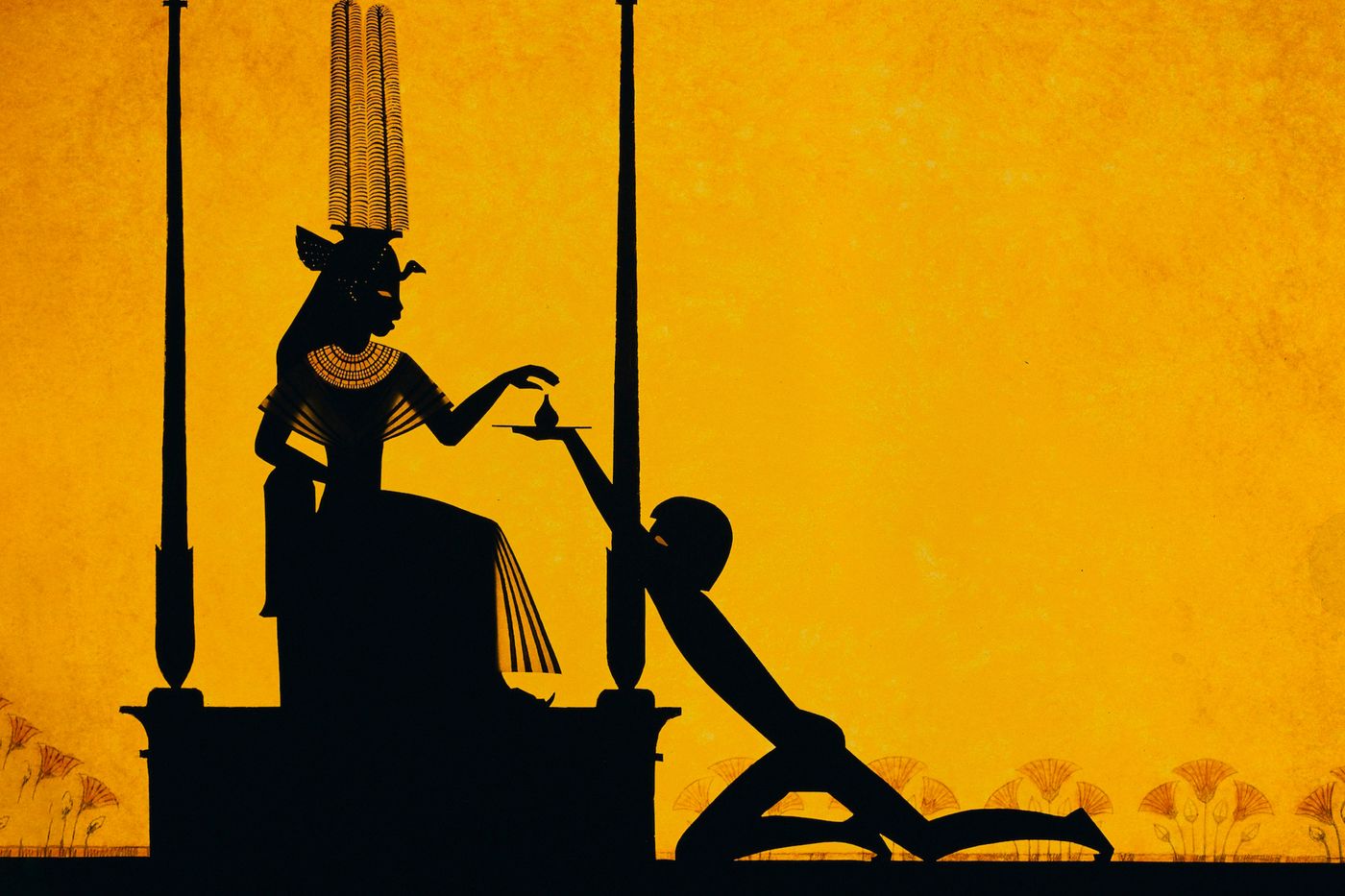 After Dili to Paris, Kirikou at the Louvre! Michel Ocelot, the creator of these small but valiant characters, animated by the best intentions in the world, is invited by the venerable museum on the occasion of a retrospective of his cinematographic work, including his last unpublished creation which takes place in the Ancient Egypt and co-produced by the Louvre.

→ MAINTENANCE. Michel Ocelot: “This is the exhibition of my life, in every sense of the word”

Isn’t the filmmaker afraid of being “museumified” in this way? “Mummified, rather! he quips. No, this collaboration amuses and delights me. The Louvre invited me to work with him and I was seduced by this exhibition project on the black pharaohs. Egyptology has fascinated me since sixth grade. So I imagined a 20-minute animated film based on the Stele of Dreams (discovered in 1862, editor’s note). In the VIIand century BC, a small Kushite king, reigning over present-day Sudan, dreams that he conquers Egypt. When he wakes up, he fulfills his dream…”

“In ancient Egypt, everyone is shirtless”

Excerpts from this short film will be presented in the exhibition “Pharaoh of the two lands. The African Epic of the Kings of Napata” (from April 28). “I had my writings proofread and my drawings approved by Vincent Rondot, director of the Egyptian antiquities department of the Louvre, says the filmmaker. He didn’t correct a lot of things, but I had drawn dresses with straps that hid the breasts of the female characters. However, in ancient Egypt, everyone is bare-chested, Vincent Rondot explained to me. »

There is also talk of a special version being produced for the United States, where the representation of nudity in Kirikou and the Wild Witch had shocked, and for China. “We’ll pull up the dresses there to hide those breasts that they can’t see. These stories of breasts, it’s exhausting! »

A retrospective before a new feature film

This short film will be part of Michel Ocelot’s next feature film, an animated storytelling program entitled The Pharaoh, the Savage and the Princesswhich will be released in theaters on October 19, after a world premiere at the Annecy Animation Film Festival on June 14.

This co-production with the Louvre gives the opportunity to revisit, in the Louvre auditorium and during numerous workshops, all of his filmography, his first short films (The Three Inventorsa cruel paper lace fable made in 1979) at Dili to ParisCésar for best animated film in 2019, including the saga Kirikoustorytelling programs and the sublime Azure and Asmar (2006), a salutary work that sought to repair the ravages of intolerance and racism.