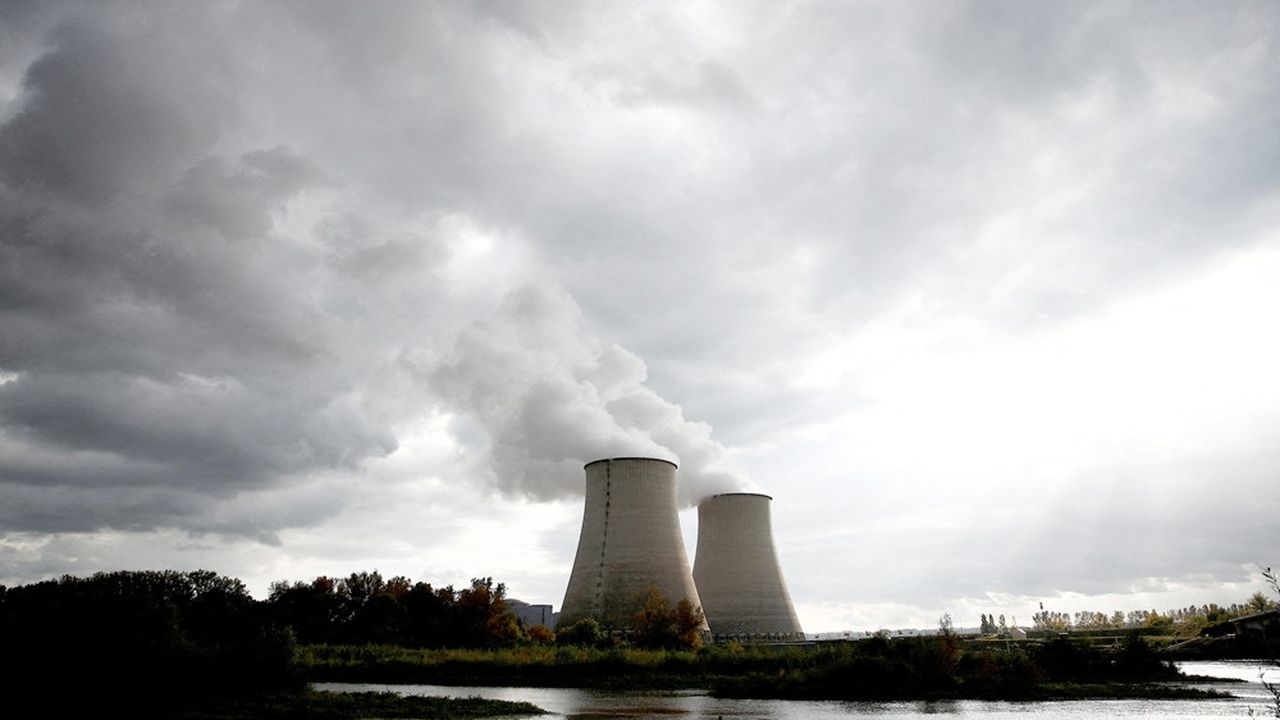 Nuclear is popular in France and even more and more, including among supporters of the Greens, without this going hand in hand with a rejection of renewable energies. This is the main lesson of an Elabe poll for “Les Echos”, Radio Classique and the Montaigne Institute, published on Thursday.

Sign that the image of the atom, already positive, has greatly improved in one year, nearly eight out of ten respondents now believe that it guarantees the independence of the country. This is 5 points more than in a previous Elabe survey in November 2021. Two-thirds of respondents see it as energy for the future. This is 9 points more than a year ago and even 20 since 2016. Barely fewer (62%) praise its low price (+5 points in one year).

Impossible to do without

This improvement affects all categories of the population and more particularly the working classes and it transcends all political segments even if generational divisions remain. For 56% of left-wing sympathizers, nuclear power is here and will remain for a long time. Among the supporters of La France insoumise or Europe Ecologie-Les Verts, they are one in two to affirm it!

“The progression of the positive image of nuclear is not anecdotal. We are witnessing a form of depoliticization of the subject”, underlines the president of Elabe, Bernard Sananès. There is of course the geopolitical context marked by the war in Ukraine which favors the sovereignty reflex. Beyond that, it is above all a certain form of pragmatism that unites and transcends public opinion. “With the failures of the reactors, one would have thought that it would react negatively. No way. Nuclear ? For the French, we can not do without, ”notes the pollster.

When it comes to the safety or cleanliness of this source of energy, however, nuclear divides respondents into two more or less equal camps, the same when it comes to deciding on its contribution to the fight against climate deregulation.

All favorable to the atom that they are, the French consider that on these three criteria, it is renewable energies that tick the boxes, in addition to also guaranteeing the independence of the country and, logically, to be part of the long time. With one downside, their cost was considered high by 42% of respondents.

Pragmatic to the end, public opinion is overwhelmingly (60%, +8 points in one year) in favor of a nuclear/renewable mix for electricity production in France. Politically ironically, this dynamic favorable to “at the same time” between replacing old power stations with new ones and developing solar, wind or hydroelectricity is in the majority among all the electorates.

The mix was already widely favored by Renaissance sympathizers and allies. He now wins the majority within those of the RN (56%, +11 points), but also on the left (53%, +16 points). “The depoliticization of the subject can also be measured in the fact that on the right, 81% of those polled believe that renewables have a future”, underlines Bernard Sananès.