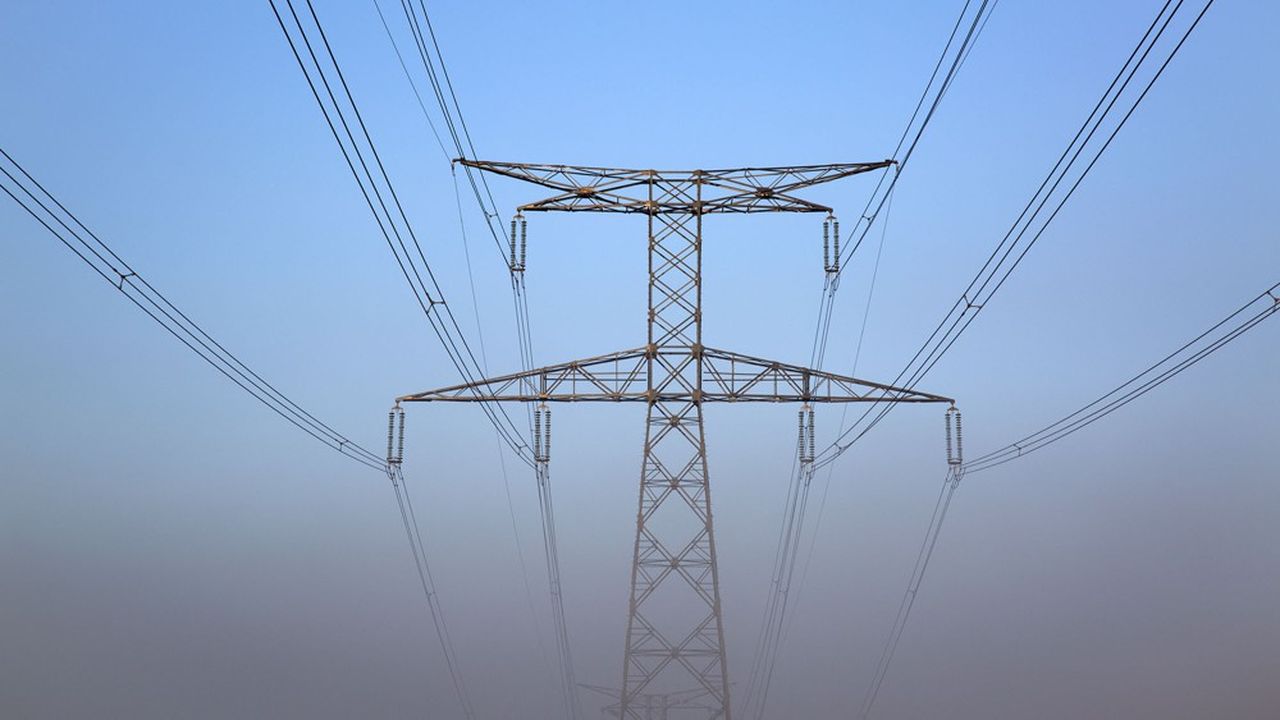 The government warned. The energy tariff shield will be less generous from 2023 and everyone will have to make efforts to limit the risk of gas and electricity shortages this winter. Are the French ready for it? According to a survey conducted by OpinionWay-Square for “Les Echos” and Radio Classique, they are in favor of a wide range of measures to reduce energy consumption.

Heating limitations at 19 degrees are the most approved. More than 80% of French people agree that such a limit should be imposed in public buildings (schools, administrations, etc.) and in private companies. They are 71% to say they are ready to apply it at home. The option of a progressive tariff on gas and electricity (prices increase according to the volumes consumed) receives 64% approval.

A more drastic measure, which would consist of setting up supply limits, obviously goes less well: 57% of French people nevertheless agree that companies should be rationed with gas and electricity during the most tense hours, and 40 % are ready to apply it. “This shows a certain civic-mindedness,” notes Frédéric Micheau, deputy general manager of OpinionWay, even if 56% of those polled believe that it is necessary to favor the supply of individuals rather than that of companies in the event of a shortage.

After the warnings of Prime Minister Elisabeth Borne, the risk of a shortage of electricity, gas or fuel worries 71% of French people. Women, the youngest and the most modest are the most concerned. “After a year of rising prices, the feeling that emerges is that the phenomenon is getting worse and that everyone is concerned; this situation fuels the idea of ​​a downgrading and the fragility of our infrastructures”, deciphers Frédéric Micheau.

The French consider, on the whole, that the country is not more severely affected than the rest of Europe. About two-thirds believe that the rise in energy prices has been less or as great as in Spain (67%), Germany (67%) or Italy (68%). But a sign of a communication problem for the government, the figure is the same when we talk about the United Kingdom (64%), while energy prices have soared much more across the Channel.

The government can at least console itself: despite the duration of the crisis and its consequences, the French continue to support the economic sanctions introduced against Russia in retaliation for the invasion of Ukraine. More than two thirds of those questioned are in favour, one third are even very favourable.

VIDEO. Emmanuel Macron asks the French to save 10% of the energy they consume