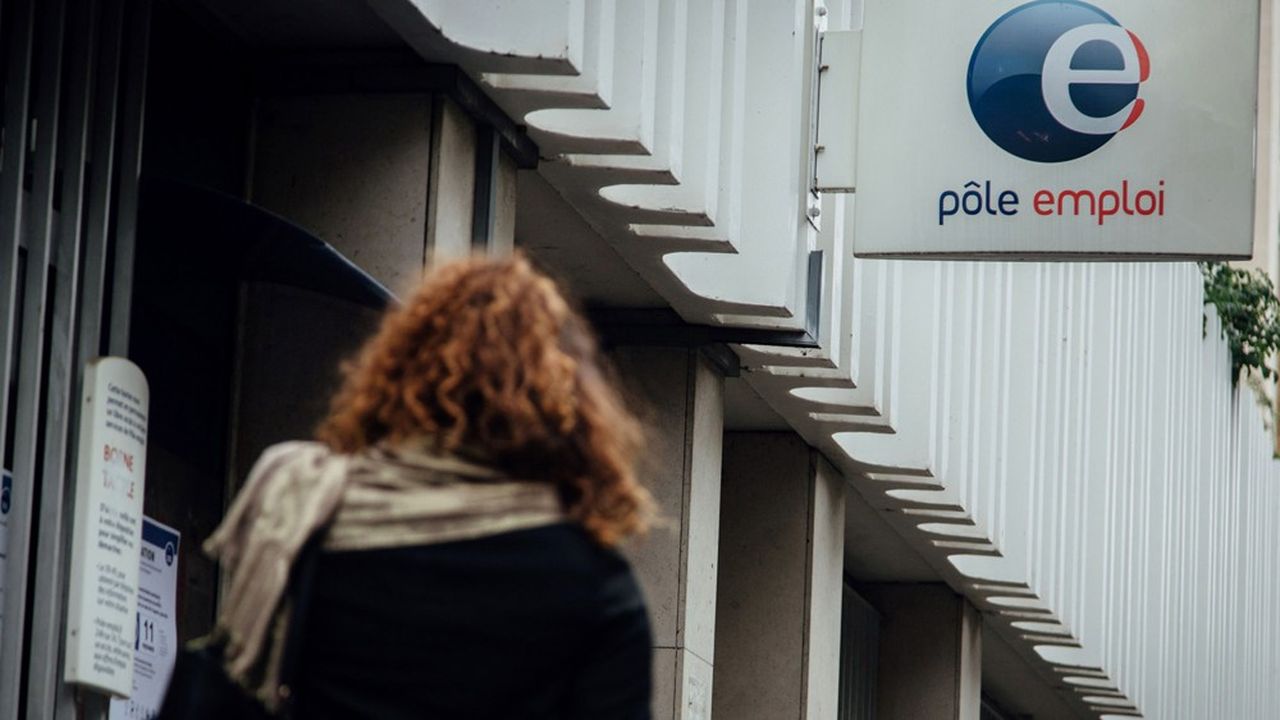 Expected within two years of the promulgation in 2018 of the law For the freedom to choose one’s professional future, the report on the non-use of unemployment insurance has finally come out of the shadows. As the Minister of Labor, Olivier Dussopt, announced last week during the examination in the Social Affairs Committees of the Assembly and the Senate of the Labor bill, the government – a time suspected of having stifled it – has just sent it to Parliament when the debates will resume in session on Monday. Main conclusion: between 25% and 42% of the unemployed do not ask for the allowance to which they are entitled, a rate comparable to that observed on other social benefits, such as the RSA.

This rate of non-use is defined as the proportion of eligible persons who do not exercise their rights among all eligible persons. Its measurement, partly unprecedented in France, was entrusted to the Statistics Department of the Ministry with the assistance of researchers from the Paris School of Economics. The study focused on the period from 1er November 2018 to October 31, 2019, excluding the effects of Covid and the reform of compensation rules that came into force two years later.

It was therefore based on the eligibility criteria of the 2017 Unédic agreement designed by the social partners alone: ​​having worked at least four months out of the 28 preceding the end of the contract (36 beyond the age of 53); be registered with Pôle Emploi and looking for a job; not having reached retirement; having had to leave his post involuntarily.

The authors of the study underline the difficulties they encountered, such as the impossibility for example of observing from administrative data the condition of effective job search. Many employees also find themselves in a situation of temporary unemployment or were already covered because of their previous contracts. All this has led them to exclude certain cases from the scope, such as those under 25 or people who take less than seven days to find a job.

“Depending on the scope and assumptions used, the estimate of the rate of non-use of people not registered with Pôle Emploi in the year following the end of their contract varies between 25% and 42%, which represents over a year between 390,000 and 690,000 non-users. In addition, taking into account the end of the contract of people already registered automatically lowers the rate by around 11 points without impacting the number of non-recipients,” says the study. In question, either a lack of knowledge of the rules of compensation (lack of information), or “an unfavorable cost/benefit arbitration” (lack of solicitation), for fear of stigmatization or anticipation of a rapid exit from unemployment.

Who are they ? In terms of age, sex or socio-professional category, they present the same profiles as the appellants. Three main differences deserve to be pointed out, however. First, employees on temporary contracts, CDD or interim, are “significantly” less likely to cross the door of Pôle Emploi than those on CDI. This, even if the analysis includes all of the job seekers already registered at the time of their end of contract. “Conversely, the rate of recourse is very high (over 90%) following a conventional termination or economic dismissal”, can we read in the study.

Another difference underlined, the non-claimants worked less time than the others, their potential rights are therefore more reduced. Finally, they find a job more quickly: this is the case for almost a quarter in the month following the end of their contract, compared to 15% of claimants.

The state of the labor market in France