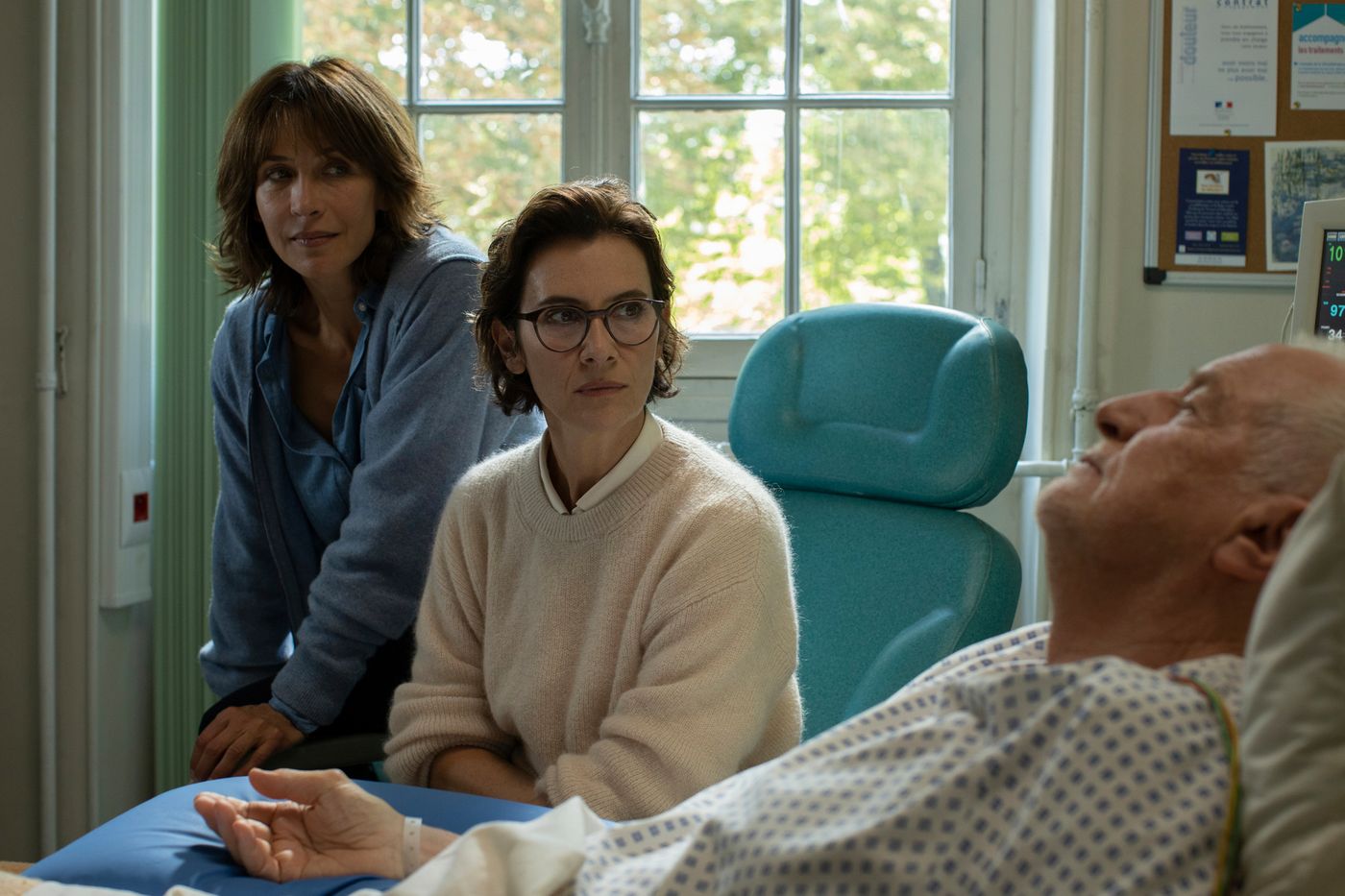 Three years later Thanks to God, which dealt with pedophilia in the Church, François Ozon tackles another sensitive subject, that of the end of life and the “right to die”. With Everything went well, presented in competition at the last Cannes Film Festival, we are far from the thesis film. The director also claims to have no personal opinion on the issue.

→ READ. “Thanks to God” or the power of fiction

Above all, he wanted to adapt the autobiographical book of one of his friends and collaborator, the novelist and screenwriter Emmanuèle Bernheim, who herself has since died of cancer. She told how her 88-year-old father, who suffered from a stroke, asked her to help her “To end it”. And the real obstacle course that they had to overcome together to get there.

A subject that would have deserved more delicacy

François Ozon crudely films the repeated attacks of the father, the small humiliations of addiction as well as all the sordid details of assisted death, practiced legally in Switzerland. There is the date to be fixed, the terms of transport, the legal risks run in France by the entourage for ” no assistance to the person in danger “, up to the price – € 10,000 – set by a Hanna Schygulla, VRP of this juicy new business. “But how do the poor do? “, wonders with irony André, a former wealthy industrialist and art collector. “They are waiting for their death”, the latter retorts cynically.

Driven by beating drum, the film constantly goes from emotion to laughter without being able to convince. If François Ozon deliberately wanted to place himself “On the side of life” in order not to overwhelm the story, the subject would nevertheless have deserved more delicacy and sensitivity. Convincing when it unfolds the complex relations of this father, authoritarian and selfish, with his daughter, the film is less convincing in the progression of the characters towards its fatal outcome. Sophie Marceau fails to give depth to her role. As for André Dussollier, eyelid and drooping lip, he does what he can, and sometimes excels in boasting scenes, but is not enough to save a film which gives the feeling of ringing false from start to finish.