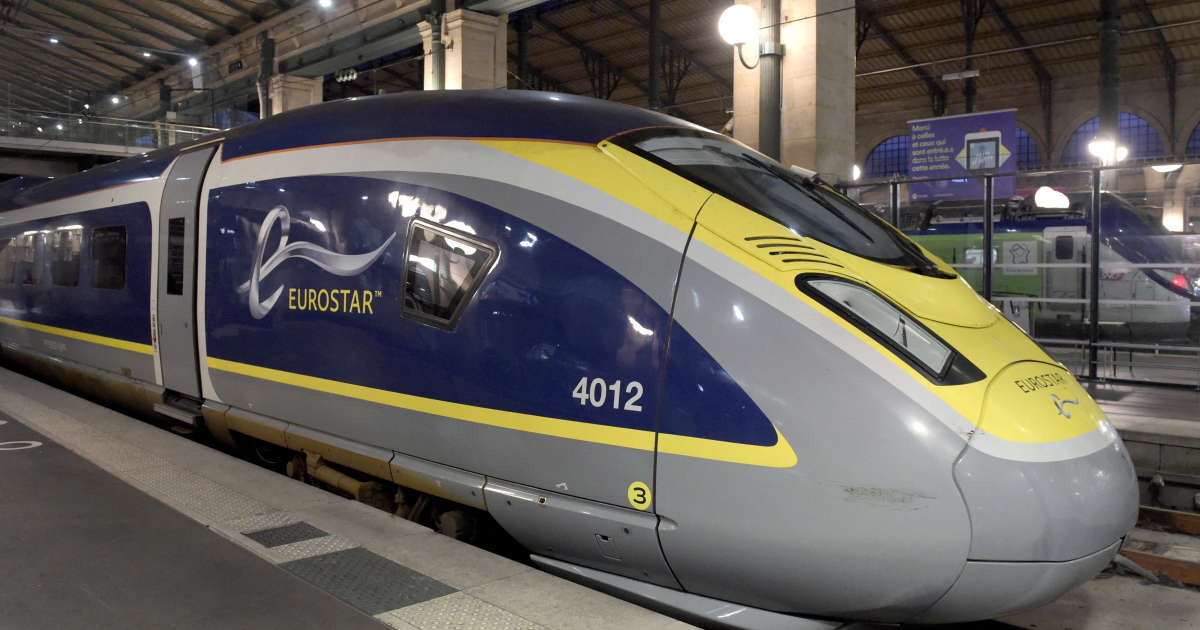 “If I have to, I’ll go see the queen.” “ Jacques Damas is an extraordinary boss. “Theatrical”, even warns the weekend magazine of the “Financial Times”. Determined, that’s for sure. Since October 2020, this 62-year-old Frenchman, forty years of SNCF behind him, including eight on the executive committee, has been at the head of Eurostar. And he vowed to do everything to save the cross-Channel railway company. In August, his predecessor, Briton Mike Cooper, left the ship in the midst of a storm, without ensuring the future of the blue and yellow trains. Unthinkable for Jacques Damas, who put the first section into service in 1994, in the presence of His Majesty and François Mitterrand.

At the end of April or the beginning of May at the latest, the company will no longer have a penny in the cash register. Cross-Channel passenger traffic is at a standstill: over the past year, it has fallen to 5% of what it was in 2019 … Eurostar only lives on travelers’ money, the tickets it sells. It is not subsidized by the regions like a French TER, nor supported by the British State, which has nevertheless renationalized the rail service: in the United Kingdom, domestic lines are still provided by private operators but now financed by the ‘State according to the reg