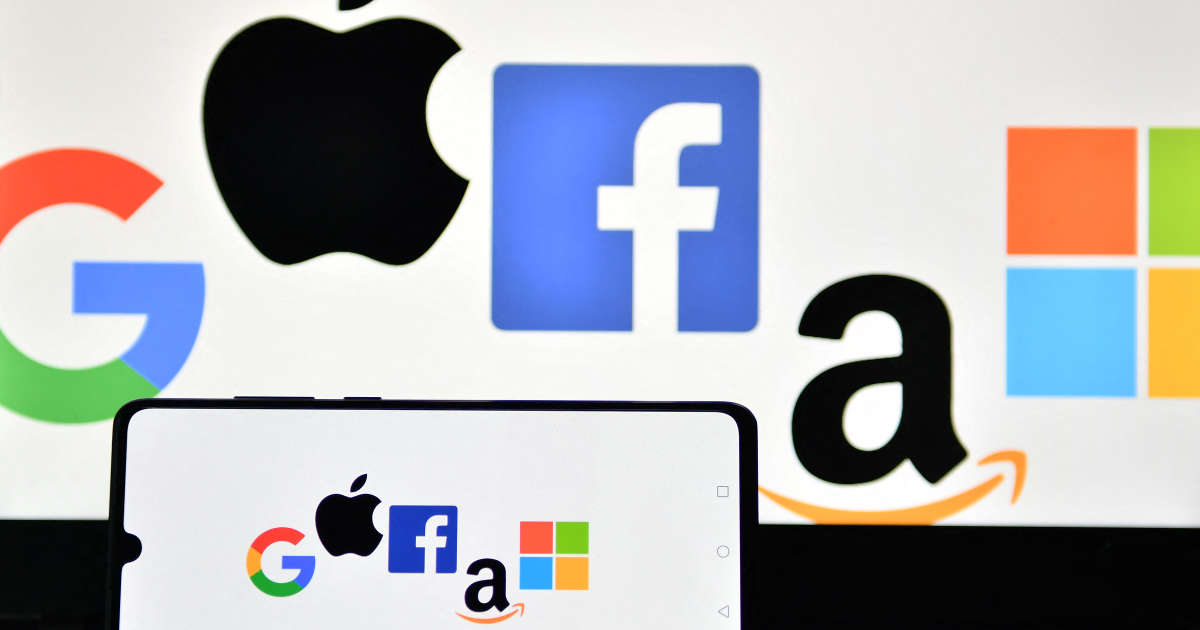 The European Union’s digital tax project will be frozen, under pressure from Washington, during negotiations at the OECD on a reform of the taxation of multinationals which must be completed in October, Brussels announced on Monday July 12. .

“The success of this process will require a final push from all parties, and the Commission is committed to focusing on this effort. This is why we have decided to pause our work on a digital tax proposal ”, said a spokesperson for the European Commission.

The EU’s digital tax bill was one of the new resources planned to finance its 750 billion euro stimulus package. Although it has not yet been made public, the European Commission had stressed that this project would comply with the OECD agreements and that it would affect thousands of companies, including European ones.

But it drew American criticism. Washington considers this project discriminatory for American technology champions like Amazon, Google or Facebook. Treasury Secretary Janet Yellen, present this Monday in Brussels for a meeting with European finance ministers (Eurogroup), called on the EU on Sunday to reconsider it.

The G20 finance ministers approved another reform on Saturday July 10, which aims to put an end to tax havens. In particular, it plans to introduce a world tax of at least 15% on the profits of the largest international firms and to distribute the rights to tax these companies more equitably. The details of this reform must still be negotiated until October within the framework of the OECD for implementation from 2023.

This agreement “Calls on countries to agree to dismantle existing digital taxes that the United States considers discriminatory and to refrain from instituting similar measures in the future”, said Janet Yellen Sunday to the press, on the sidelines of the G20 in Venice. “It is therefore up to the European Commission and the members of the European Union to decide on the way forward”, she had launched.

The agreement reached at the G20 has sparked enthusiastic reactions, including in Brussels. “A daring step has been taken that few would have thought possible just a few months ago. It is a victory for tax fairness, for social justice and for the multilateral system ”, said in particular on Saturday the European Commissioner for the Economy, Paolo Gentiloni. “But our work is not done. We have until October to finalize this agreement ”, he warned.