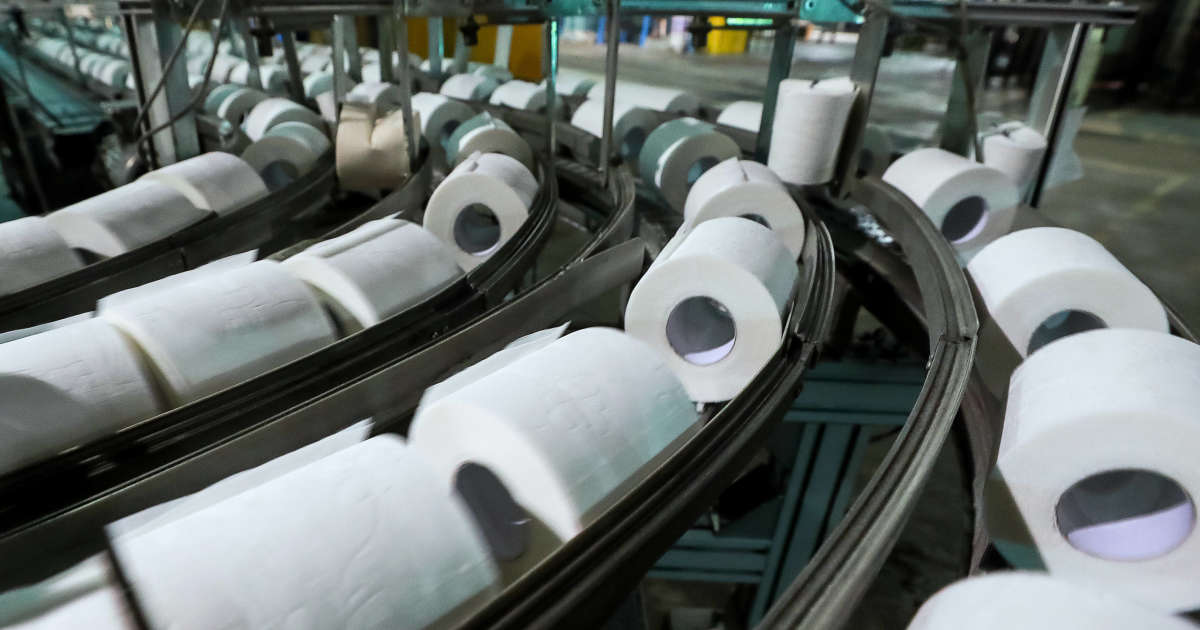 “Would management treat its employees like dogs? “ The Swedish group Essity, which wants to control the interactions of its employees, has planned to set up an initiative that is controversial to say the least, which outraged the unions, reports “Le Monde”.

And for good reason, Essity wants to equip its employees with a box, worn at the waist or around the neck, which emits a sound as soon as the physical distance between two employees is no longer respected. In Gien, in Loiret, which hosts one of the group’s main sites in France, the decision does not pass.

“To avoid a third confinement, it is necessary to combine screening and support for contact cases”

Christine Duguet, CFDT union delegate, draws a parallel with dog collars, which send an impulse to dissuade them from barking. “It’s completely anxiety-provoking, it infantilizes the employees”, denounces the union in a press release earlier this week. “These necklaces would emit a sound of 85 decibels as soon as social distancing was no longer respected. “

“The idea is to discipline employees and call them to order”, denounces Christine Duguet, CFDT union delegate. However “There was no contamination between the employees” at Essity, she says. “There is the procedure of regional health agencies, all cases are declared, people are placed in isolation …” to prevent any risk.

An attack on individual freedoms

But the unions do not hear it that way. Christine Duguet denounces “An attack on individual freedoms” including employees ” do not want. [Ces boîtiers] will end up in the bins or stay in the lockers, that’s nonsense ”. Another point of contestation: the “Dubious health pretext”. “We are told that the boxes are not nominative”, how then to determine the contact cases?

“We think that behind, after the Covid, we could continue to use this system for security, we fear that it will end badly”, worries the union representative, who describes employees already tired by the health crisis and outraged by this new measure. They fear that the device will be used to track the movements and actions of employees, underlines “the World”.

In 2049, a company freed from current easements

For its part, management claims to have only one goal: “Limit as much as possible any risk of virus transmission and strengthen employee safety”. According to Marc Specque, communications director of Essity, “This project is in perfect continuity with what we have been implementing for nearly a year”.

Neither infantilizing nor intrusive, it would only allow “More easily identify contact cases during contamination”.

“This device would be without a geolocation system and not linked to personal information. Holders of the box would be alerted in the event of too much physical proximity at Essity sites. With this system, the site’s Covid referent would be able to alert potential contact cases more quickly and comprehensively. “Are we doomed to be forever re-defined?

A social and economic committee (CSE) is to meet next week during which management must specify its project, according to the CFDT.