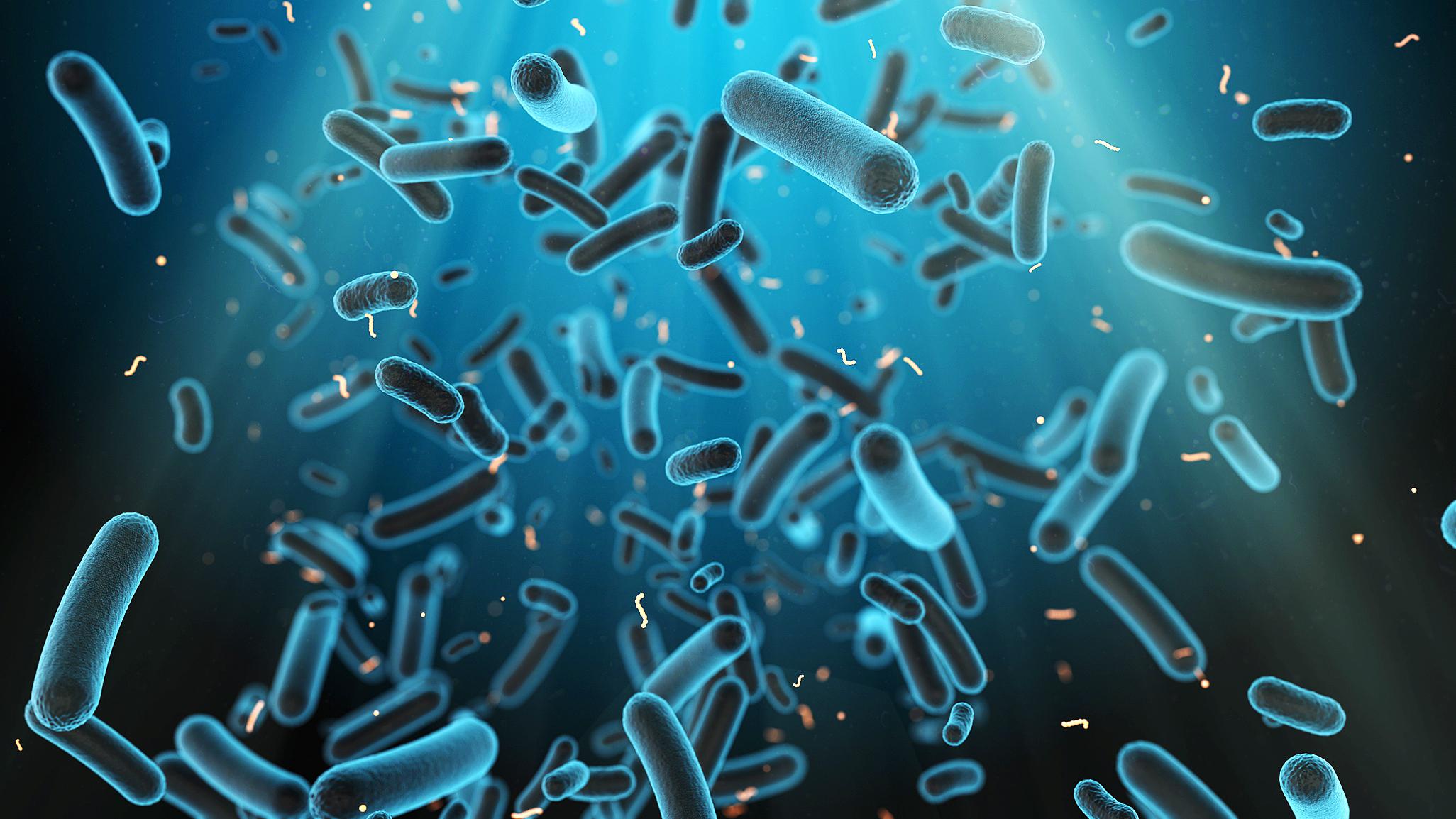 Escherichia coli has two faces: that of a common and harmless intestinal microorganism, which sometimes turns into a killer bacterium.

It is a bacterial janus, peaceful host of our intestine, but some strains of which can be violently pathogenic. Escherichia coli was discovered at the end of the 19the century by the German pediatrician Theodor Escherich, hence its name. E.coli , of its small name, is most often harmless. Present in the digestive tract of warm-blooded animals, it is a normal host for humans: it is the first bacterium to enter the intestine of newborn babies. But Escherichia coli can acquire virulence genes and make us sick: out of a thousand known strains, a few dozen are harmful.

” READ ALSO – An investigating judge to unravel the “Buitoni scandal”

“With her, there is everything and its opposite, comments Prof. Benoît Chassaing, research fellow at Inserm (Institut Cochin, Paris). Strains with effects so beneficial that they are used as probiotics. And others known to induce hemorrhagic colitis that can lead to death. » It is for this reason that it is sometimes referred to as “killer bacteria”. Not without reason: during the summer of 2011, in Europe, a strain of the bacterium E.coli enterohaemorrhagic disease (Eceh) was the cause of a serious epidemic of bloody diarrhea and haemolytic-uremic syndrome which killed around fifty people.

For this “pathovar”, name given to strains ofE.coli pathogens, the origin of the poisoning was in germinated seeds which would have been contaminated in the Middle East. In fact, it is most often through water or food (notably minced meat or unpasteurized dairy products) soiled with human or animal waste that the transmission of these pathogenic bacteria takes place.

In the five main categories reputed to be hostile to our digestive tract, in addition to E.coli enterohaemorrhagic, there are so-called enterotoxigenic (Ecet) strains. The toxins they secrete are the cause of watery diarrhea attacks in young children, and of turista or traveler’s diarrhea at any age. Other strains are qualified as enteroinvasive (Ecei) by their ability to invade the intestinal mucosa, which triggers an inflammatory reaction, resulting in high fever, abdominal cramps and nausea, but also rapidly dysentery, with stools containing blood and mucus. The E.coli enteropathogens (Ecep) are responsible for gastroenteritis in children under 2 years of age, but a priori harmless in adults. Fifth category, enteroaggregative strains (Eceagg), which adhere to the intestinal wall in the form of “clusters of bricks”, are reputed to cause persistent diarrhea and growth retardation.

To these forms ofE.coli added are those which, leaving the digestive tract, are disseminated in the body through the bloodstream. These extra-intestinal coli bacteria are the source of various more or less dangerous infections: pneumonia, osteomyelitis, meningitis, peritonitis, urinary tract infection… Naturally, depending on the case, the treatments will not be the same. And there is a vast field of research in this field: in Clermont-Ferrand, the Inserm/Inra/University of Auvergne team of Julien Delmas is thus working on the development of enzymes capable of preventing a strain ofE. Coli adherent-invasive (Aiec) to cross the intestinal mucosa, which it does 4 times out of 10 in the case of Crohn’s disease.