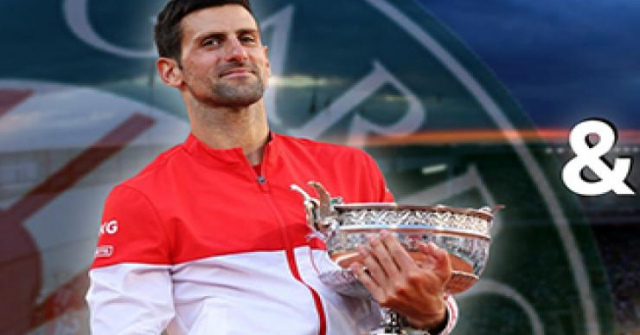 Roland Garros is considered the most attractive Grand Slam tournament in recent years. Fans can rest assured to fully enjoy Roland Garros for 5 consecutive seasons only on VTVcab.

The Grand Slam tournament is associated with the name of Rafael Nadal with 13 singles championships and helps the Spaniard to hold the most Grand Slam titles in history with 21 titles (Federer and Djokovic are 20). However, 2022 may see a change of throne with the strong rise of young players.

The tournament will start this weekend, starting May 22 – June 5, 2022 and will be live only on VTVcab. The tournament usually takes place in the second half of May and early June in Paris, France, in the form of 5 lightning wins 3 in men’s singles and in the form of 3 lightning wins 2 in women’s singles. Fans of this sport can safely enjoy 5 consecutive seasons of Roland Garros (2022 – 2026) only on VTVcab’s system.

On this occasion, VTVcab launches a promotional package ON service: Up to 50% off package, extend for 6 months, get 2 more months, the more you renew, the bigger the incentives. Roland Garros is the French Open tennis tournament, one of 4 prestigious tennis Grand Slam tournaments of the year on the world’s largest clay court.

On application is currently the App with the most diverse content on the market, with many attractive entertainment programs, number 1 in sports with most of the top sports leagues (La Liga, Bundesliga, Serie A, Ligue 1, ATP Tour, Grand Slam, NBA, European Tour, V.League…).