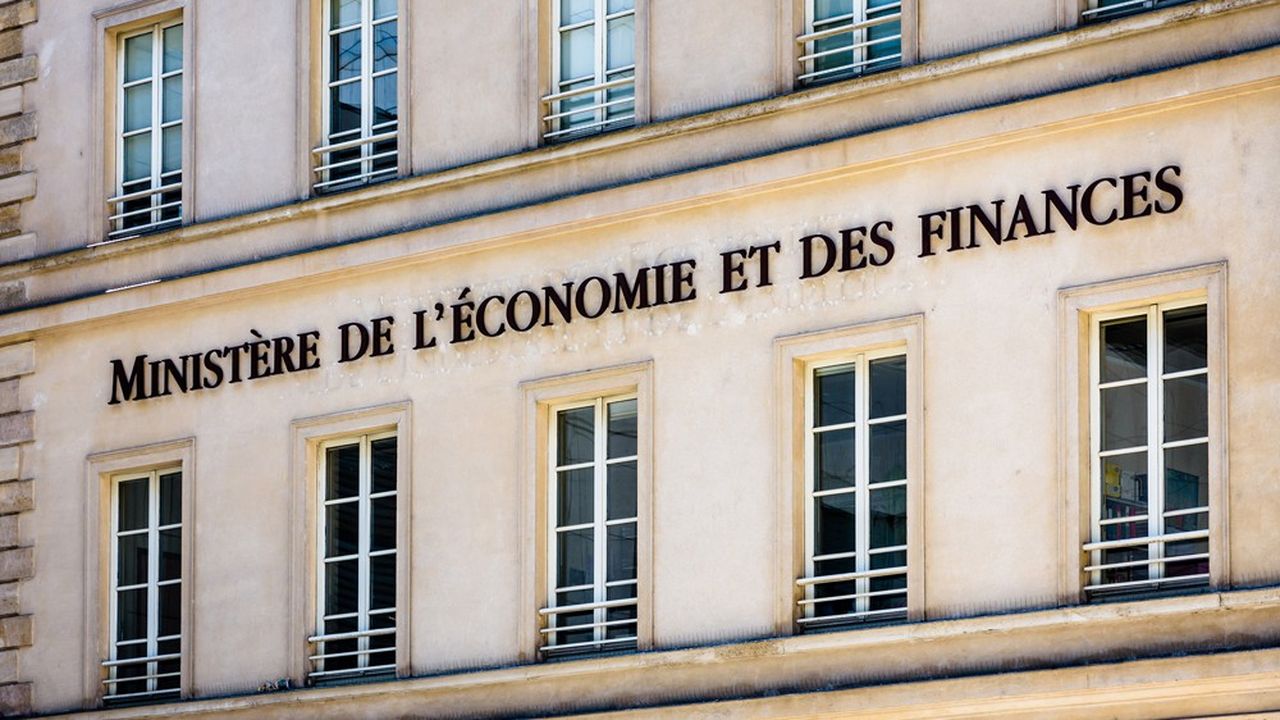 Ten billion to help companies cope with the explosion in energy prices and thus prevent a wave of bankruptcies. This is the envelope promised by the government which, after the flop of its first support system, reviewed its operation. Objective: to reach “more companies with a higher intensity of aid and proportionate to the increase in the bill” of electricity and gas. To achieve them, the criteria have been reduced, the administrative procedures simplified and the payment deadlines compressed. The new Bercy counter is accessible from this Monday.

Among the elements reviewed to benefit from the assistance with paying bills, the price of energy during the application period (September and/or October 2022) must have increased by 50% compared to the average price paid in 2021 On the other hand, the energy expenses during the period of application for aid must represent more than 3% of the turnover of the last year.

Another new feature: for ETIs and large companies, the help desk for paying electricity bills will be extended until the end of the 2023 financial year.

Bercy also recalls that all companies benefit from the reduction in electricity taxation (TICFE) to its European legal minimum. In 2022 and 2023, the reduction in the tax represents support of 8.4 billion euros for businesses. In addition, 1.5 million VSEs are also eligible for the tariff shield for individuals.

Regarding the financing of the shield precisely, the Minister of Public Accounts, Gabriel Attal, made announcements during the presentation of the finance bill for 2023 in the Senate on Thursday. He indicated that the tax mechanism on the “superprofits” of energy companies planned by the government – a variation of the European measure – will bring in 11 billion euros next year instead of the 5 to 7 billion estimated in October.

Revenue from the taxation of the rent of electricity producers will also be higher than expected in 2022. This additional revenue will be made possible thanks to a budget amendment by the executive that the Luxembourg Palace has just adopted . It consists of extending the taxation period for electricity producers “to the entire first half of 2022”, instead of starting only in the second half of the year. The level of the income thresholds beyond which the levy applies will also be lowered, hence the higher yield in 2023.

By making these changes, the government is following the advice of the Energy Regulatory Commission (CRE), which warned of a shortfall for the State of 6 to 7 billion, resulting from early breaches of contracts by the from many renewable energy producers.

As a reminder, the mechanism for taxing energy companies is based on the guarantee system that the State has put in place for these players, via electricity purchase contracts at a fixed price for fifteen to twenty years. In return, the contracts provided that, in the event that market prices were above a certain level, the producers would then be required to pay money to the public authorities.

This is precisely what is at work. As prices go up, the sums they pay out increase. To the point that more and more players now prefer to break contracts in order to sell their electricity on the market at a high price.

There will be no exceptional tax on the “superprofits” generated by large companies in any sector. The senators did not vote in favor of these amendments, which the government did not support. Taken up by the centrists and the socialists, the proposal originally put forward by the Modem deputy, Jean-Paul Mattei, concerning a 5-point increase in the “flat tax” on part of the dividends, was also not adopted on Saturday evening, during the examination of the finance bill for 2023 at the Luxembourg Palace.