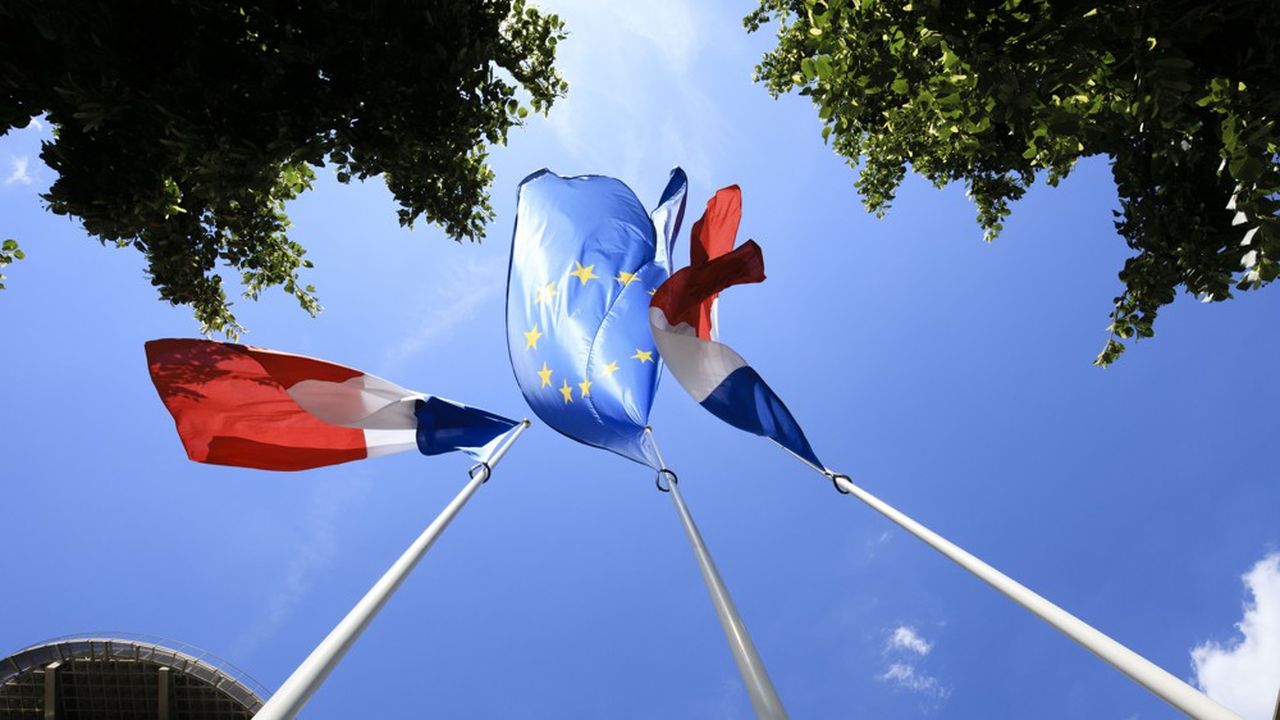 Hundreds of thousands of state agents will soon wash their hands only with cold water. This is one of the key measures to which the administration will have to comply to help France reduce its energy consumption by 10% by 2024. It is part of the “sobriety plan” that this Thursday the government to encourage businesses, communities and households to hunt for gaspi to avoid running out this winter.

In this quest, the public administration, which represents a total of 20% of employment in France and 30% of the tertiary real estate stock, has a duty to set an example. With the exception of the showers, the hot water which represents 10% of the energy consumption of the State, will thus be cut for the toilets, specifies the office of the Minister of the Public Service, Stanislas Guerini, confirming information from the ” Parisian”.

To save on the heating of buildings and on travel, the use of teleworking should also be particularly encouraged, for example during bridges, to be able to close buildings for several consecutive days. The ministry announces on occasion that telework compensation for the benefit of agents will be increased by 15% – it would thus go from 2.50 euros to nearly 2.88 euros per day.

A “necessary and welcome” revaluation, welcomes the secretary general of the CFDT Public Services Mylène Jacquot, who pleads for the sustainable mobility package (today at a maximum of 200 euros per year for the Public Service) to also be revalued, as well as for the end of the cap on reimbursements of transport subscriptions.

Half of the energy consumed at the state level comes from travel, and public officials will in particular be encouraged to ease off when they are driving since the government wants to reduce their maximum speed on the motorway to 110 km / h and at 100 km/h on expressways.

Emphasis should also be placed on lighting savings. And, in the event of a red day on the energy networks, the (regulatory) temperature in the buildings will be lowered from 19°C to 18°C. Several other measures will still be announced this Thursday by the government.

“We are on the right levers, but it is primarily a question of incentive measures”, notes Anne Bringault, the coordinator of the programs at the Climate Action Network, which federates many associations engaged in the fight against global warming. However, this risks, according to her, “not being enough to reduce energy consumption by 10% by 2024 and to meet our climate objectives, especially if there was no monitoring”.

To be useful, these “best practices” must also be understood. At the same time, the Ministry of the Public Service therefore promises to support the agents. In particular thanks to the “major training plan for civil servants” in ecological issues that the executive announced last month, the details and content of which – which concerns 25,000 state executives – are to be announced next Tuesday.