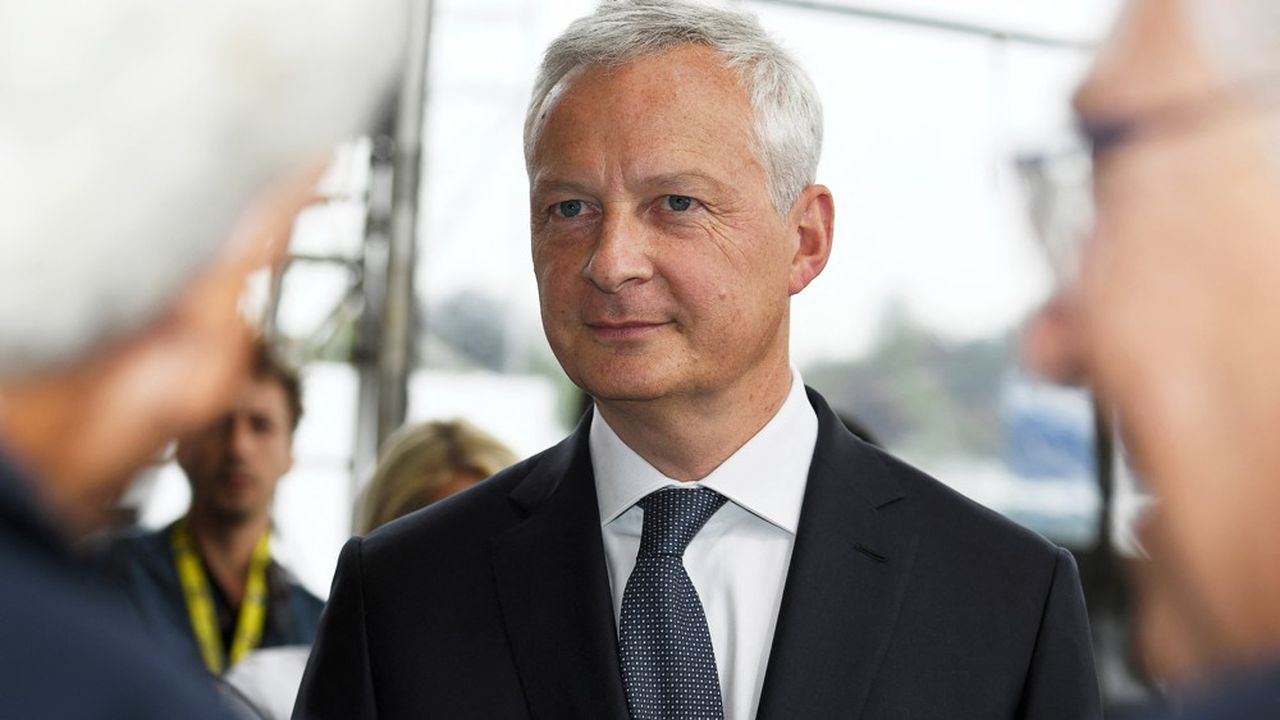 It is not just households that the government wants to protect from rising energy prices. The government announced on Tuesday a marked easing of the conditions for access to aid for companies suffering from the increase in their gas and electricity bills, while the system put in place so far has resulted in a striking failure.

“From now on, any company – VSE, SME or trader – which loses money because of the rise in gas and electricity prices, even if it is only over a month, will be financially compensated”, affirmed the Minister of the Economy, Bruno Le Maire, on BFMTV.

This change of foot follows the obvious failure encountered so far by the business aid window set up last spring to support them in the face of the energy crisis. The government at the time had budgeted 3 billion euros, but in the end it only paid out… 500,000 euros! The fault of eligibility criteria that are far too complex. “I readily acknowledge that when a device does not work, it must be changed,” Bruno Le Maire admitted on Tuesday.

Continuation of aid in 2023

The rules will therefore be reviewed. The aid will continue to be aimed at large energy-consuming companies whose energy bill represents at least 3% of their turnover. The amounts of these devices can climb up to 2 million or up to 50 million depending on the specificities of the companies. It is for the aid capped at 2 million that the easing is the strongest: from now on, it will be enough to record a simple drop in the operating margin (the gross operating surplus) over a month to be entitled to it. . Previously, this reduction had to be at least 30% over a quarter, which considerably limited the number of possible beneficiaries.

These new rules will be retroactive from March to August. “The mechanism will remain open until the end of December when it was to end in September, and we will work so that it can continue in 2023”, specified the Minister of the Economy.

He also repeated that the price shield for household gas and electricity prices would be maintained next year in a less generous form. “There will be price increases, but they will be contained,” added the Bercy tenant. “If we had not protected the French, the electricity bill would increase at the beginning of next year by 120 euros per month on average and the gas bill by 180 euros per month on average”, assured Bruno Le Maire.

The widening of the scope of the energy check – affected today by 6 million people for an average of 150 euros – is also on the table. “Will parliamentarians decide that it has to affect more than 6 million people, that we have to go a little beyond? it will be part of the discussion with parliamentarians when examining the budget” this fall, assured the minister.

These prospects for new massive aid to deal with the consequences of soaring energy prices should doubtless worry those responsible most concerned with the balance of public finances. “I hear the ‘whatever it takes’ is over. This discourse must become a reality, “said Pierre Moscovici, first president of the Court of Auditors, on Monday during a meeting with journalists. “I don’t think we have the means to do a ‘whatever it takes’ inflation after a ‘whatever it takes” Covid, we need more targeted and temporary measures”, warned the financial magistrate.