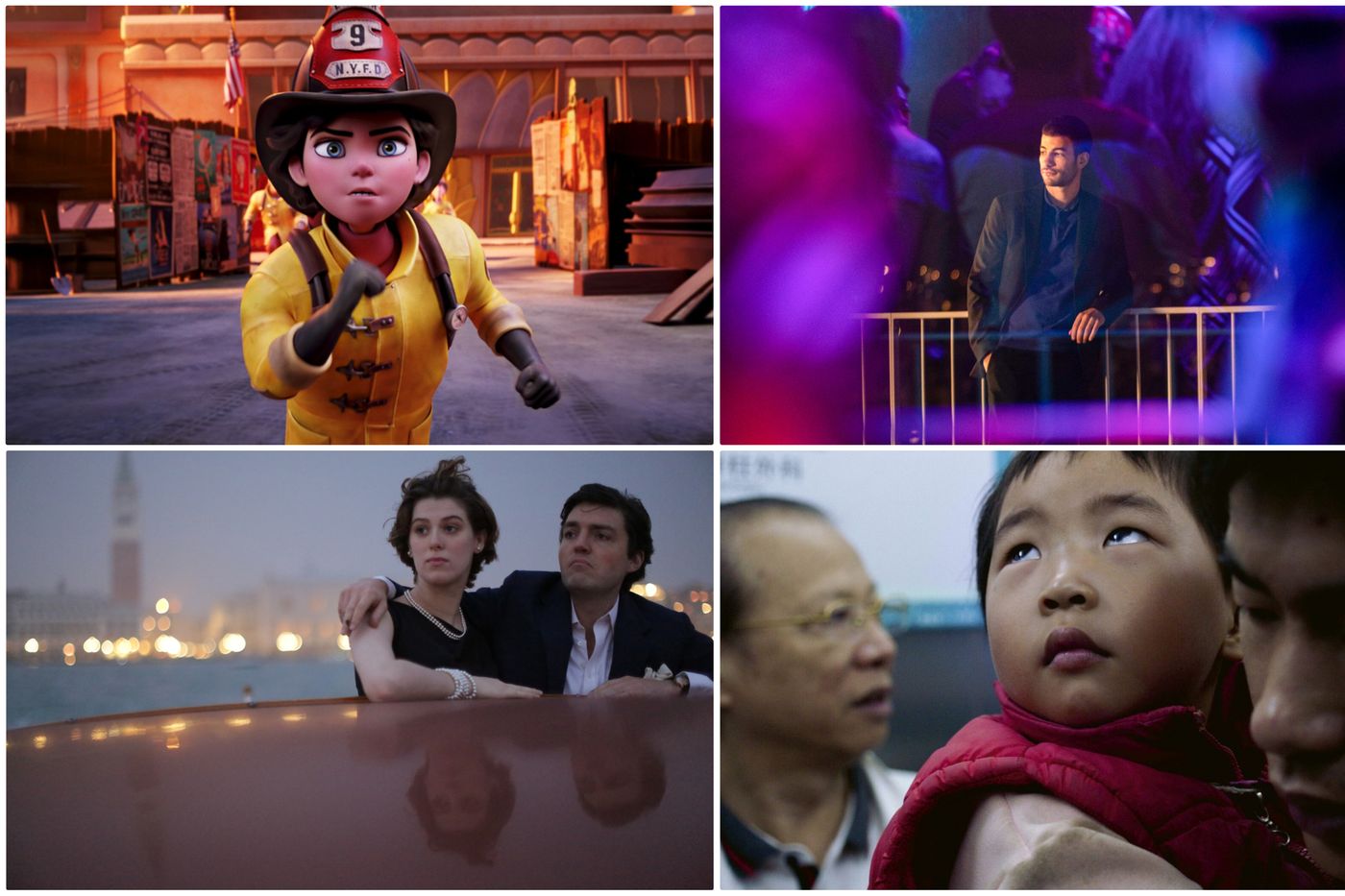 by Laurent Zeitoun and Theodore Ty

In Valiant, an energetic animated film, a young girl disguises herself as a man to fulfill her dream of becoming a firefighter.

Laurent Cantet was inspired by the true story of Mehdi Meklat, media columnist, caught up in a series of hateful tweets previously written under a pseudonym. This relentless film, about an ambiguous character, refers to responsibility, the weight of words and the untraceable right to be forgotten.

» READ THE REVIEW. “The Souvenir”, a love of cinema

Director Ye Ye has set up her camera at the public hospital in Shanghai and shows us, through the fate of five families facing adversity, another face of her country, all in delicacy and humanity.

» READ THE REVIEW. “H6”, in the beating heart of China

With great delicacy, this film about a love passion between a forties and a septuagenarian is illuminated by the interpretations of Fanny Ardant and Melvil Poupaud.

» READ THE REVIEW. “Les Jeunes Amants”, despite the twenty-five years that separate us

Axelle Ropert delicately films the suffering of a child faced with her parents’ divorce and refuses to accept the inevitable. An assumed and poignant melody that reveals the natural talent of the young Jade Springer.

» READ THE REVIEW. “Little Solange”, the child of love

Crazy and wacky, this animated film intertwines the trajectories of characters living in the same building in a joyful tragicomic farce with an abundance inspired by Fellini and Tati.

The centerpiece of this very fine set of animated short films on questions of identity, Vanilla, by Guillaume Lorin, is an initiatory and fantastic tale which approaches, with delicacy and humour, the question of identity and the work of mourning.

» READ THE REVIEW. “Vanilla”, a modern tale of Caribbean identity