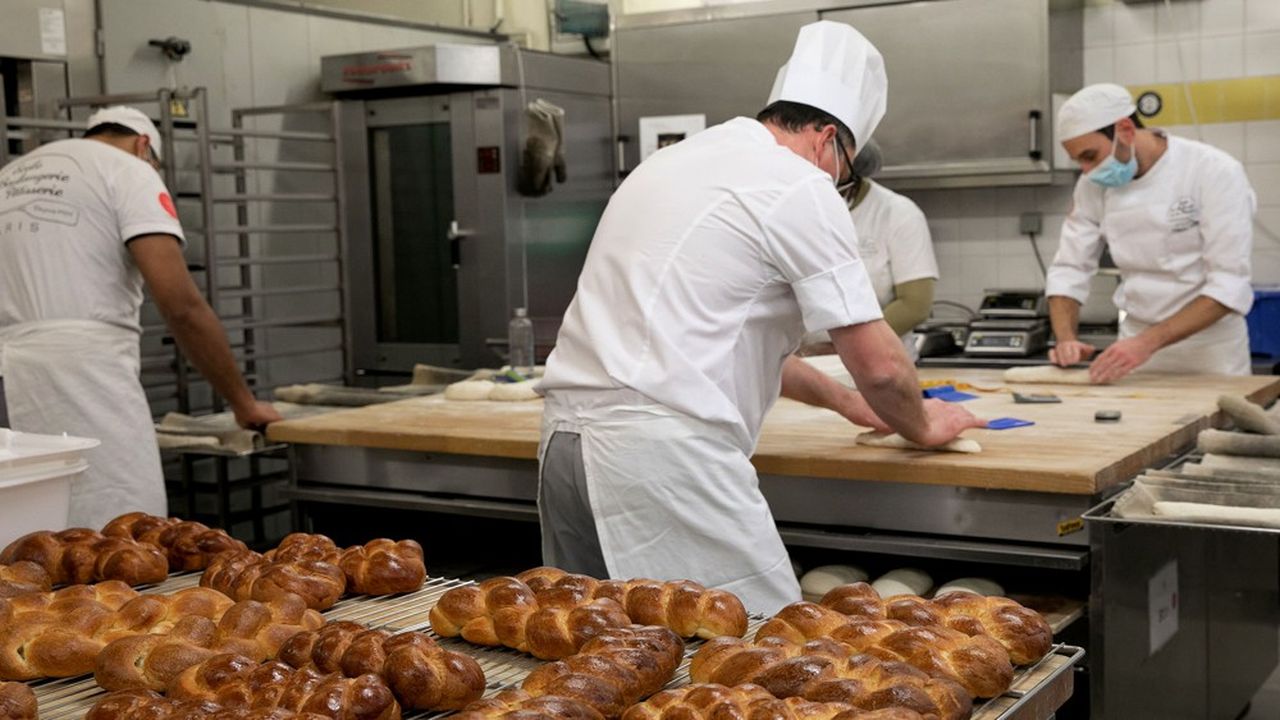 A potential lever for responding to employers’ recruitment difficulties, training the unemployed is at the top of the pile of public employment policies. Evidenced by the major plan for investment in skills, the PIC, and its 15 billion euros launched at the beginning of the previous five-year term. It is still necessary to ensure that this improves professional integration.

Filling a (surprising) void of studies on the subject, Dares, the Statistics Department of the Ministry of Labour, provides an answer that it qualifies as “positive and significant”: the probability of finding a job within two years after a first training is more than 9 percentage points higher than that of an untrained person.

Precisely, the effect is very weak in the first six months, the trained unemployed person having less time for his steps. It then increases over time: 5.7 points more in the 12 months, then +8.8 in the 18 months and finally, +9.2 at 24 months. The trajectory is a little better for permanent employment, permanent or fixed-term contracts of more than six months (+6.8, +9.1 and +9.5 points respectively). Beyond two years, the effect “remains persistent” over the observed time horizon, up to 36 months.

Importantly, these figures do not take into account hirings in the public service or business creations. They are therefore potentially reduced.

To arrive at these results, Dares compared more than 1.2 million jobseekers who entered first training between 2017 and 2019 with untrained jobseekers with similar characteristics. With the necessary precautions, the data cannot measure certain parameters such as motivation.

The importance of the study comes from its source: the ForCE database, set up precisely within the framework of the PIC. It combines the file of those registered with Pôle Emploi, the regional database of vocational training interns, that of young people followed by local missions and finally, a statistical processing from nominative social declarations. With ForCE, we can now follow individual trajectories between unemployment, employment and training over the long term.

“The gap between trained and untrained depends on the type of training followed as well as the type of person participating in it”, underline the four authors of the study. The training courses that “pay” the most are those known as adaptation to the position, but this must be interpreted with “caution” because they are backed by recruitment.

The same caution is called for with regard to the over 50s (+17.1 points): as they find it less easy to find a job and have less access to training, they may be more motivated. The figures attached to the long-term unemployed or the disabled confirm that the return is also higher for those furthest from employment. Unlike those under 26 because they find a job faster than their elders.