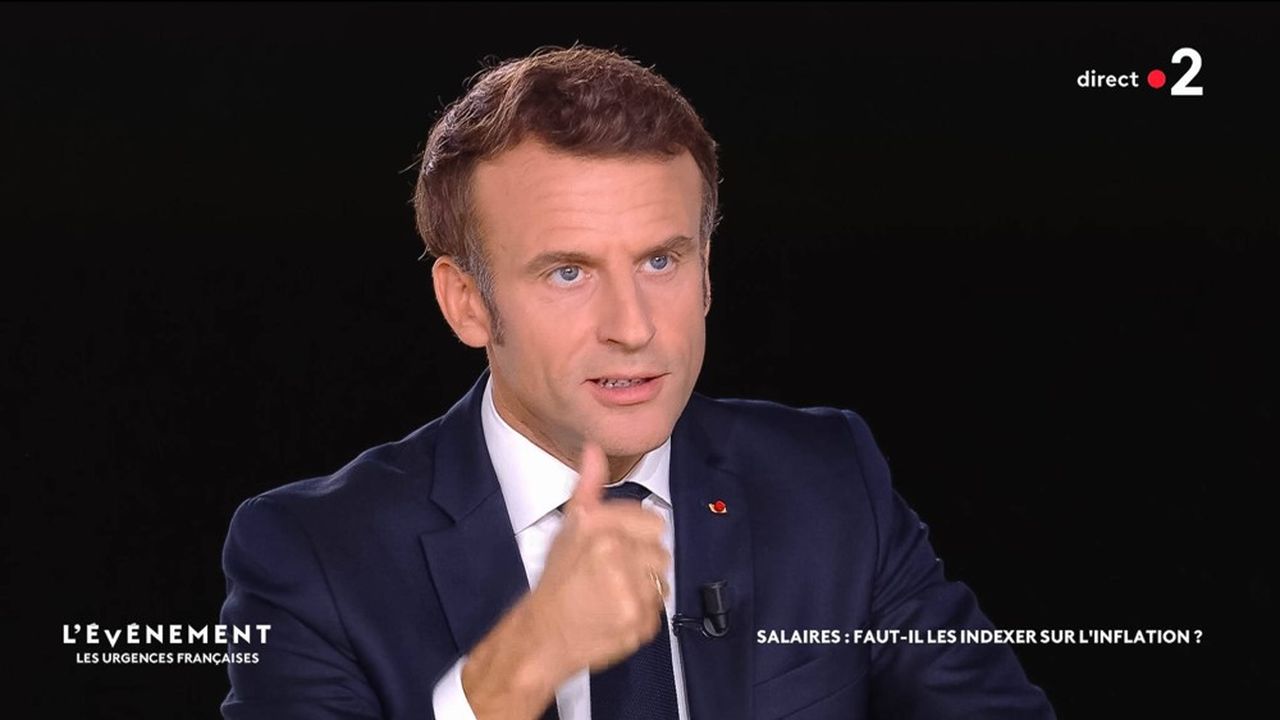 Emmanuel Macron promises “a real change of life” to doctors at the end of their career. At a time when the French are worried like never before about medical deserts, the President of the Republic is banking on a financial boost for retired doctors to encourage them to continue working.

“All doctors who are retiring, we will allow them to retire […] but on the first day of their retirement, to be able to continue their activity and keep all the income which is theirs for them, without paying new pension contributions”, promised the Head of State on France 2 Wednesday evening, defending a “very simple” measure.

Debated in the Assembly

“Today we prevented them, we asked them to stop for six months, we told them if you start working again you will have no rights; you will continue to pay pension contributions but you will not have additional pension rights”, defended Emmanuel Macron. “We don’t have enough doctors” he justified, “when I look at the next few years, we have 25% of our general practitioners who are over 60 years old”.

This announcement is not a surprise. Deputies have already taken up the question of combining work and retirement for doctors in the context of the debates on the Social Security draft budget still in progress in the Assembly.

The Minister of Health, François Braun, also put forward a government amendment to this text “aiming for doctors who resume their activity to be exempt from pension contributions for one year”.

The Head of State also defended cooperation and the sharing of tasks between health professionals. “We are going to give more responsibilities to our nurses, to our physiotherapists, to our pharmacists, to all our paramedics, to our psychologists and others so that many of the tasks that are done by our doctors can go to these last”.

So many projects that have already been launched as part of the National Council for Refoundation on Health opened by the Minister of Health in early October. “Each territory will invent its own solutions”, assured Emmanuel Macron, promising “more freedom and means”.

Asked about the current saturation of many pediatric services, against the backdrop of an early epidemic of bronchiolitis. The Head of State also defended the “emergency package” deployed this summer at the hospital and underlined the interest of “paying better at night and weekends”.

At this stage, the Minister of Health has remained discreet about the extension of the increase in night hours for caregivers decided this summer. The executive has promised to extend certain measures, in particular to encourage city doctors to relieve hospitals, but has not officially ruled on the entire cocktail of summer emergency measures.

“The working conditions in the hospital have not changed enough”, also declared Emmanuel Macron, while defending the effort made during the previous five-year term to increase the salaries of caregivers and investments in the hospital. “I also want the organization of hospitals to be reformed, for caregivers to regain power at the service level,” he said.