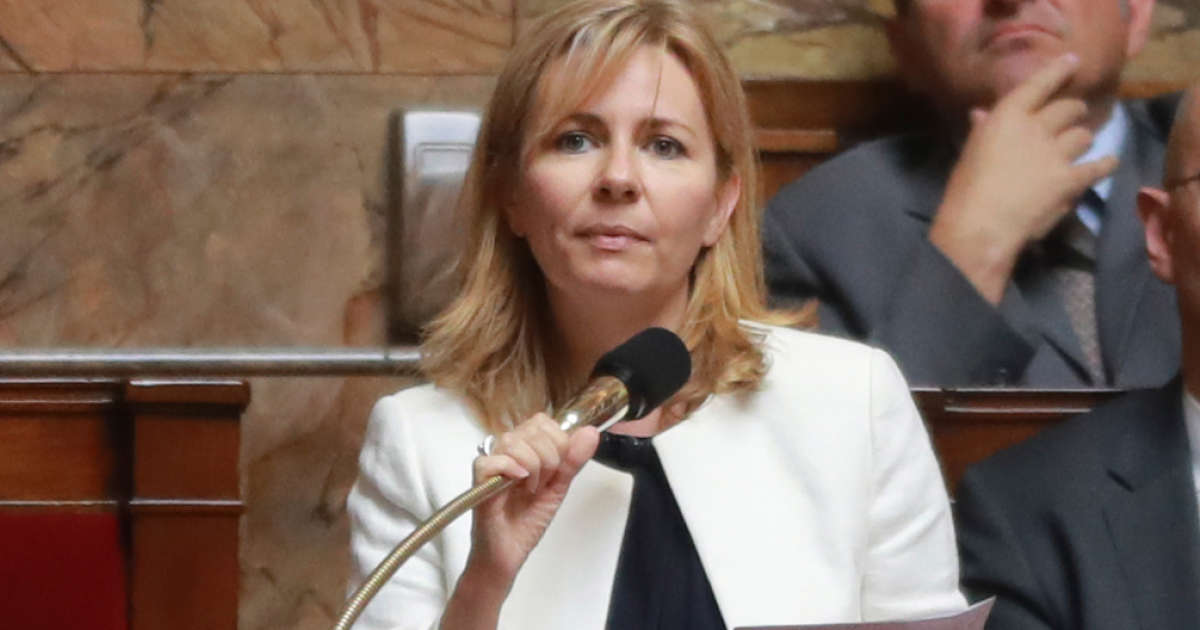 Former vice-president of the Finance Committee of the National Assembly, ex-LREM deputy Emilie Cariou, who slammed the door of the presidential movement in the spring, castigates the orientations of the government recovery plan. Supposed to allow France to bounce back from the Covid crisis, this plan was adopted by deputies at first reading on October 27. A solemn vote on the entire budget is scheduled for November 17 for final adoption by Parliament in December.

What exactly do you blame for the government’s stimulus plan which, let us remember, put 100 billion euros on the table?

The recovery plan proposed by the government of Jean Castex is intended above all to be a long-term competitiveness plan. It does not respond to the urgency of the situation. First, it primarily benefits large companies, and not enough SMEs and VSEs. However, it is the latter – and more specifically the VSEs – which will suffer the most from this second confinement. Then, and while a million French people have already fallen below the poverty line, this plan, which does not provide for household support measures, will in no way solve the problem of insecurity in our country. Generally speaking, this government is making a major mistake by only placing this stimulus plan within the framework of a supply policy and not that of a demand policy.

What do you think are the shortcomings of this plan?

We should put in