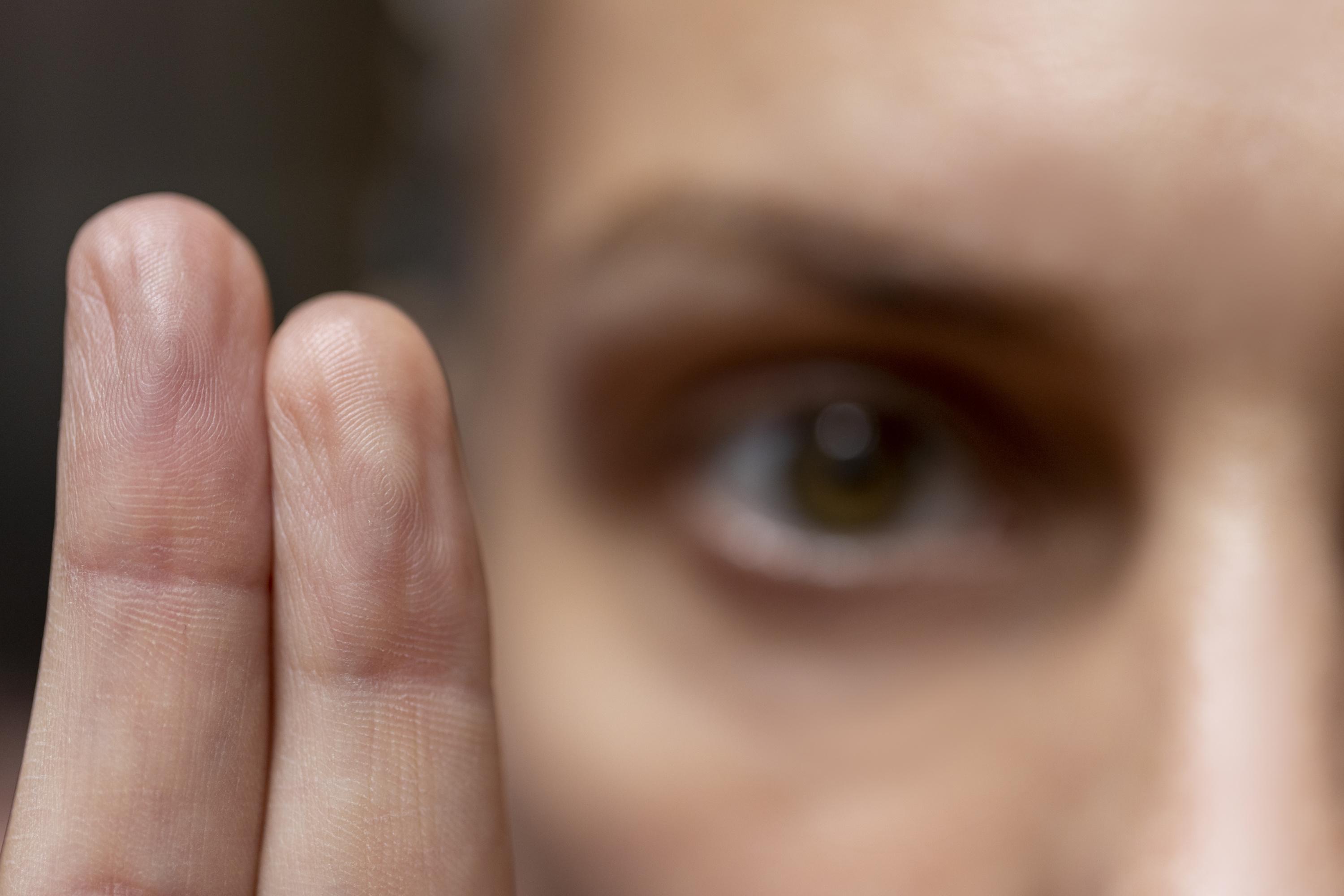 EMDR is a psychotherapy based on eye movements. Effective against certain traumas, it is recommended by health authorities.

This approach involves treating acute stress and traumatic memories by moving the patient’s eyes. The beginnings of this technique date back to 1987; an American, Francine Shapiro discovers that rapid movements of her eyes allow her to reduce the intensity of her anxiety and her negative thoughts. She embarked on experiments and developed a protocol that would become the EMDR technique, now practiced in several countries.

Scientific studies carried out by independent teams subsequently confirm the value of this approach in the treatment of acute stress, particularly post-traumatic stress. So much so that since 2007, the High Authority for Health in France has recommended it for this indication alongside cognitive-behavioral therapy, and the technique was recognized by the WHO in 2013 for the same indication.

The simplicity of this technique seems disarming when it comes to treating traumatized people: soldiers returning from the front, victims of attacks or natural disasters. People believe they relive the scene as soon as they are exposed to an evocative situation, noise or environment. Their lives are spent avoiding any risk of exposure to these memories, in addition to sleep problems, sometimes behavior problems, and the risk of addiction.

” READ ALSO – Treating psychological trauma with your eyes: the effectiveness of EMDR

Moving your eyes seems very ridiculous, and yet: “Obviously it’s not a miracle solution, but the results are sometimes astonishing”, comments Professor Antoine Pelissolo, head of the psychiatry department at the CHU de Créteil.

A kind of “self-healing of the brain”

So how does it work ? “Eye movements play a vital role in the processing of memories. During REM sleep, a phase during which the brain integrates and processes all recent events, the eyes are constantly moving, explains Dr. Corinne Teulières, vice-president of EMDR France. During this phase, many brain connections allow the integration of memories by channeling the emotions generated, so that one wakes up a little different from what one was when falling asleep. With EMDR, this mechanism is solicited, but in an awake way and with the help of a therapist. The patient is invited to relive his memory so that the brain integrates it in an appropriate way using eye movements, until the associated negative emotions disappear. It is a form of self-healing of the brain. »

“Be accompanied by a good therapist”

The therapy is brief and is based on only a few sessions. ” Its duration depends on the patient’s historyexplains Antoine Pelissolo, if there is a single traumatic event or several, if there are comorbidities such as addiction, depression, if he is well surrounded or not…”

“In all cases, the person is invited to relive the traumatic memory precisely to integrate it through eye movements and this work can be disturbing, warns Corinne Teulières. At the end of the sessions, the patient must be able to think back to this memory without feeling any particular negative emotion or stress. This therapy can help to heal provided you are accompanied by a good therapist. »

As such, the EMDR France site offers a directory of specialists trained according to European criteria.