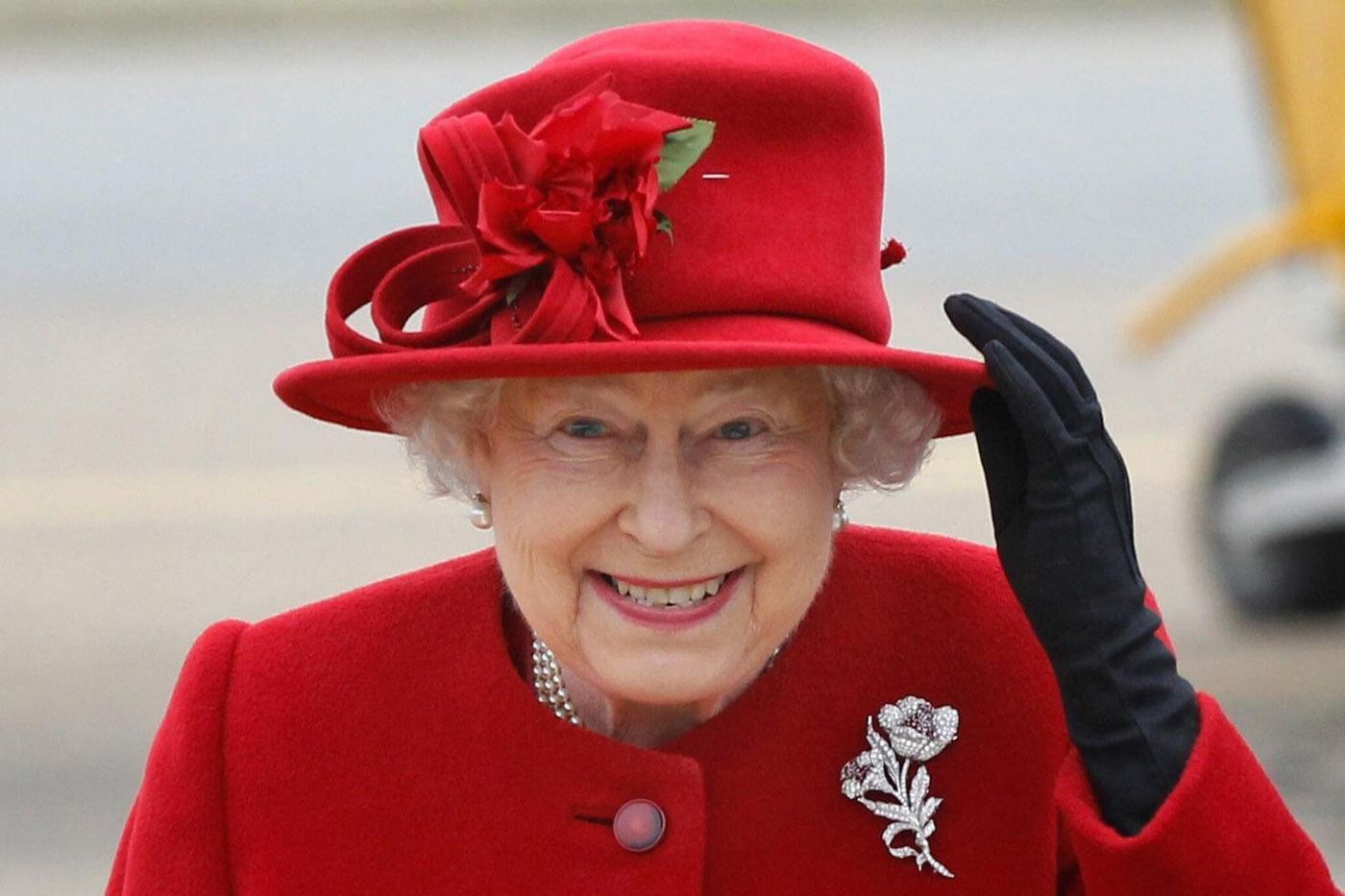 Among the shower of tributes celebrating Queen Elizabeth’s Platinum Jubilee, Roger Michell’s film is unquestionably the most enlightening in terms of understanding his personality, which is as public as it is secret. The director of Love at first sight in Notting Hill, died on September 22, 2021 leaving a last comedy, The Duke, bent over his sovereign with a mischievous look.

→ CRITICAL. “The Duke”, the incredible true story of a modern Robin Hood

His empathy, testifying to a real attachment, does not exclude a well scripted irony: images, nothing but images without voice-over for the commentary; interviews with witnesses but not experts; a life story built by the director according to his narrative thread, without chronology, nor claim to exhaustiveness. An auteur film, therefore, more than a traditional “documentary”.

On a joyful soundtrack to the best of British pop, Roger Michell paints a powerful and lively portrait of Elizabeth II. Official or offbeat, unpublished images and testimonies often reflect an irrepressible fascination, like that of Paul McCartney, evoking the glamorous young sovereign of his childhood. “We grew up in love with the queen”, summarizes the Beatles, who was 10 years old at the coronation on June 2, 1953 – Elizabeth was 27.

Concentrate of English humor, Elizabeth, Singular Regard(s) gives the floor to the sovereign’s understudy, a look-alike with a disturbing resemblance and admirable stoicism, or aligns the bows of children offering a bouquet, always gratified with the same smile. The film summons several British symbols, from comedian Mr Bean to toddler heroine Peppa Pig, from playwright Noël Coward to rapper Stormzy… and James Bond, played by Daniel Craig training his Majesty to parachute above London Olympics in 2012.

With a precise talent forunderstatement, this taste for understatement dear to the British, Roger Michell suggests more than he demonstrates. In her gaze and in the gazes of those she intimidated, those who parodied her and those who adored her, the queen, real or fantasized, is embodied in multiple appearances that forge her myth.