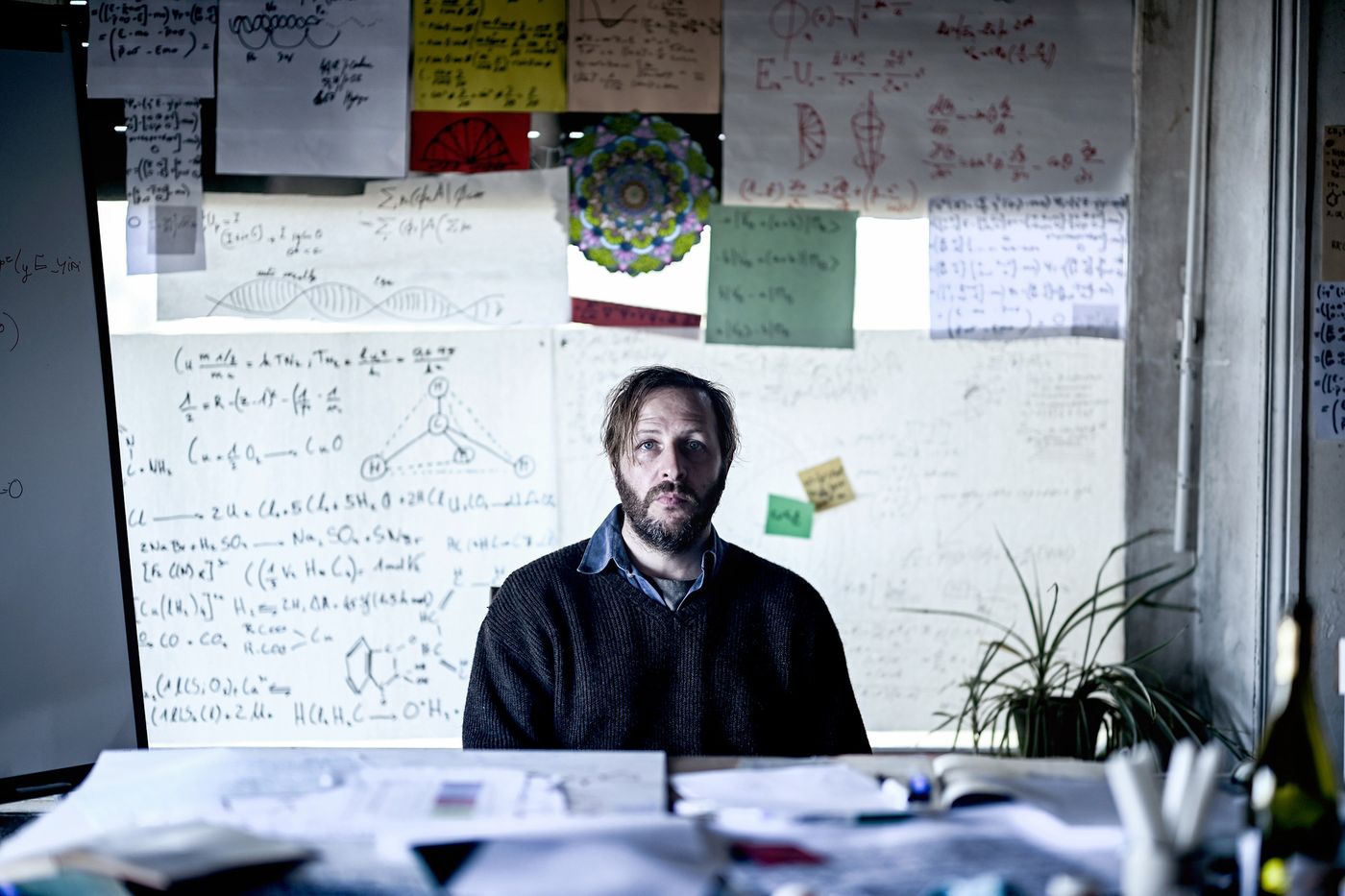 Recognized screenwriter, close collaborator of André Téchiné with whom he co-signed Hotel of the Americas, wild reeds, The thieves Where The Lost, Gilles Taurand, at the age of 78, still has a taste for challenges. In 1999, he was already tackling the adaptation of In Search of Lost Time by Marcel Proust, for the filmmaker Raoul Ruiz.

Two decades later, he seizes the novel of another reputedly unsuitable author: Elementary particles by Michel Houellebecq. A business all the more perilous as it is this time to transpose the work, sulphurous, on television at prime time.

“Without watering down, I wanted to avoid hypersexualization”

The novel tells, over forty years, the crossed trajectory of two half-brothers abandoned by their mother who left to live, in the 1970s, the sexual revolution in California. One, Michel, becomes a genius, asocial and asexual researcher, obsessed with the idea of ​​cloning human beings so that they reproduce without physical contact. The other, Bruno, who has become a French teacher, sinks into a sex addiction that will drive him to the brink of madness.

“Opening the door to emotion” and creating empathy

Another dilemma of this “equilibrist act” : keep or not the“sneering irony” of the author. “Houellebecq scrutinizes his characters like lab rats. A choice of behaviourist, like that of Alain Resnais in My uncle from America. Personally, I preferred to open the door to emotion”he justifies.

With great freedom, the author not having demanded any right of inspection, Gilles Taurand condensed the pages of the novel into two hours, deleted characters or, on the contrary, gave more relief to others (such as the grandmother of Michel, fictional double of that of Houellebecq). With one objective: to make the origin of the discomfort of the two brothers understood and to arouse empathy.

→ INVESTIGATION. “Rousseau’s fault” and the French adaptations of series

Accompanied by a voice-over expressing Houellebecquian verve, the TV film combines deep disenchantment with fierce humour. The totally inappropriate behavior of the parents or Bruno’s stay in a naturist camp new-age give rise to hilarious sequences, served by a flawless cast.

Pascale Arbillot slips with ease into the hippie dresses of the unworthy mother, whom she has “forbidden to judge”. Jean-Charles Clichet (Photo) and Guillaume Gouix compose two touching antiheroes, trying to respond, one with detached melancholy, the other with cold rage, to the darkness of the world.