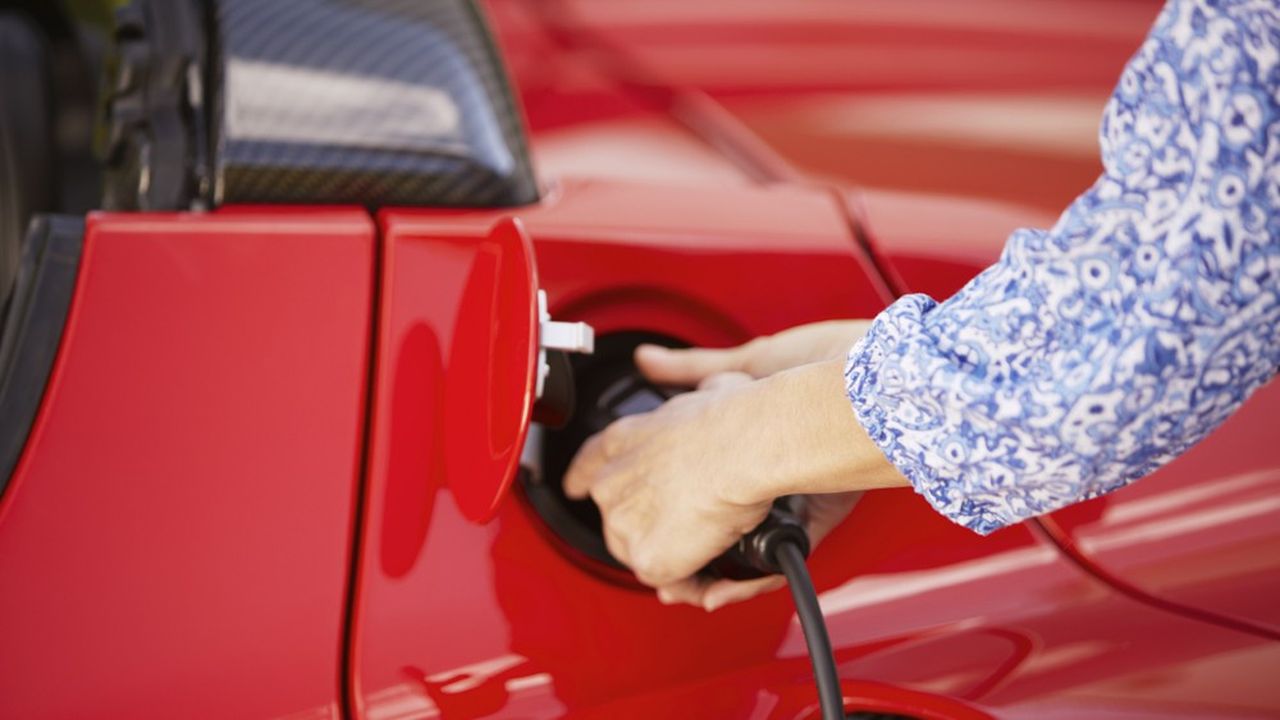 For the general public as well as for fleets, electricity seems inevitable. According to a study by BloombergNEF, electric vehicles will account for 10% of new car sales in 2025, 28% in 2030 and 58% in 2040. In the first nine months of 2020, electric vehicles represented 4% of sales carried out by manufacturers with companies. Their volumes are up 36% compared to the same period in 2019. As for hybrids, their registrations are up 77% and now represent 14% of the fleet market.

But the market for plug-in electric and hybrid vehicles still too often comes up against real puzzle of recharging. However, it is easier and easier to plug in your vehicle and the situation is about to improve considerably in the near future.

First of all, the Government wants to increase the number of public charging points from 32,000 today to 100,000 by the end of 2021. Drivers discouraged by the unavailability or incompatibility of current facilities can breathe. “With more and more electric vehicles on the roads, standards are emerging, observes Corinne Frasson, director of EVBox France. Most of the new models of electric vehicles sold in France are recharged with Type 2 cables for normal recharging and / or CCS * Combo for rapid recharging. “

Created in 2013 by Renault, CNR, Caisse des Dépôts, EDF and Enedis, Gireve brings together several thousand charging points installed in different countries. This platform makes it possible to charge using a single credit card on public or private terminals. “In France, a large majority of terminals are interoperable, believes Joseph Beretta, president of Avere-France, an association that brings together players in electric mobility. But there are still too many different credit cards. “ Gireve opens access to the Ionity, Newmotion, EVBox and even Belib ‘networks in Paris. Another player, Chargemap offers an access and payment badge accepted in multiple networks.

Another solution to avoid unpleasant surprises, specific applications have been developed to find out the statuses, powers and connectors of the terminals present on the conductor path. The algorithms make it possible to plan the necessary stops at free and compatible charging points. The app reserves the catch at the appointed time for about twenty or thirty minutes.

The subject of recharging is anything but incidental. It will be all the less so as the fleets will electrify themselves at high speed. Fleets of more than 100 vehicles will have to reserve 10% of their vehicle purchases for electric and hybrid vehicles in 2022, 20% in 2024, 35% in 2027 and 50% in 2030.

To fulfill their obligation, companies will have to make the lives of their employees easier and equip themselves with charging infrastructure. Under the government’s support program called Advenir, 40% of the investment is covered up to a limit of 960 euros until the end of the year. This percentage will increase to 30% in 2021 and 20% in 2022 and 2023.

Aeronautical equipment supplier, Daher has installed five charging stations in Laudun-l’Ardoise (30) to deploy Renault Zoes in carsharing. The cost was 1,500 euros for each of them. Part of the investment was supported by Ademe and another by Renault.

Terminals must also be installed in the homes of employees. Those of EVBox make it possible to measure electricity consumption remotely and to set up automatic reimbursement.

But the best way to escape the hassle of recharging is to optimize the battery charge. Adopting a peaceful drive allows you to go further for less. What is true for gasoline and diesel is also true for electric.