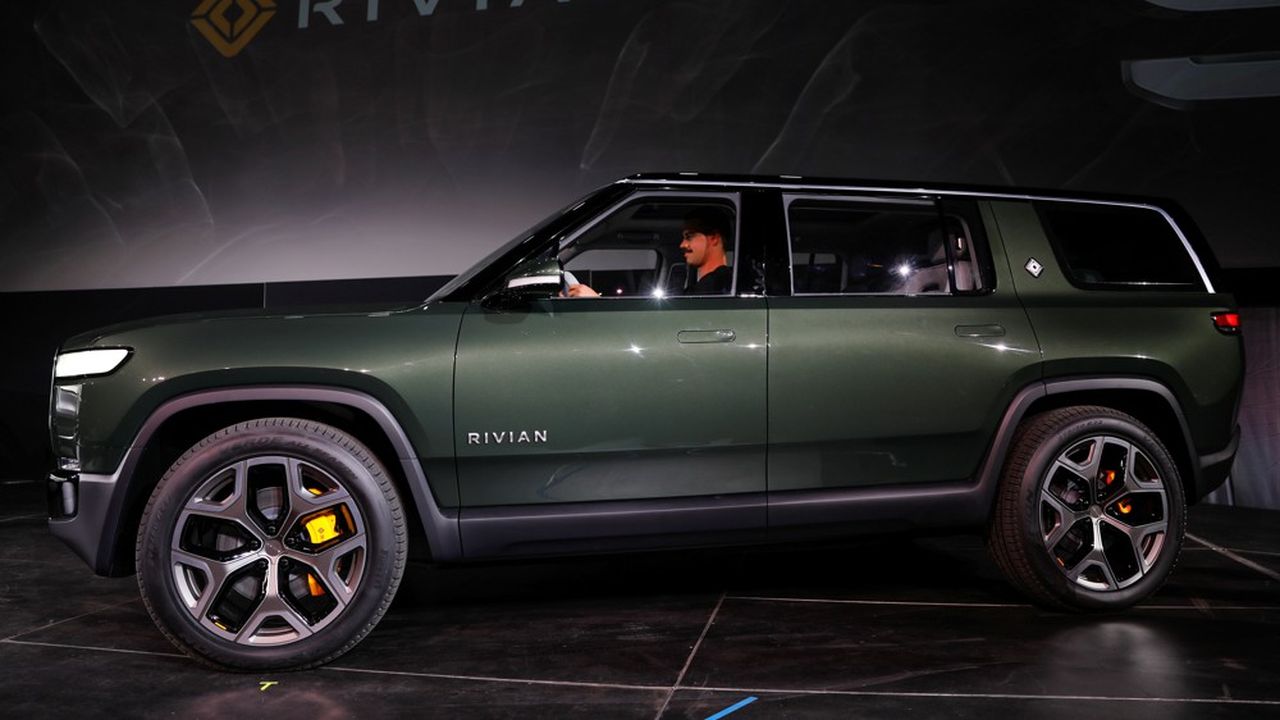 The company announced Tuesday evening that it had raised $ 11.9 billion on the occasion of its IPO on Wall Street, with an IPO price of $ 78 per share and by issuing more securities than initially predicted. This represents a valuation of 67.9 billion, much higher than it was a few days ago.

This allows Rivian to play in the same court as Ford (valued at 80.4 billion) or General Motors (85.1 billion). A performance, while the manufacturer has just released its first vehicles from the production line and delivered its first pick-ups, called “R1T”, in September.

Supported by Ford and Amazon

Founded in 2009 by Robert Scaringe, a car enthusiast who wanted at the end of his studies to focus on low-polluting means of transport, Rivian will make a stormy entry into the Nasdaq under the symbol RIVN. He initially thought about developing a sports car but reoriented himself in 2012, believing that he would have more of an impact on the environment with large vehicles.

The 38-year-old entrepreneur has convinced large companies to support him in his adventure. In particular Ford, which should own 13% of Rivian’s shares after its IPO. The company has also entered into a partnership with Amazon, which has ordered 100,000 vans to be delivered by 2030 and is expected to hold around 19% of the shares after the transaction.

More than 10 billion raised since the creation of Rivian

In addition to its pick-up, the company plans to sell its first SUV, the “R1S”, from December. At the end of October, it claimed an order book of 554,000 vehicles (the two models combined). All produced in a factory in Normal, Illinois, acquired from Mitsubishi in 2017.

The group has raised more than 10 billion dollars since its creation in 200, including more than 5 billion since the beginning of 2021. It posted a net loss of 994 million dollars in the first half of 2021, against 377 million a year earlier.