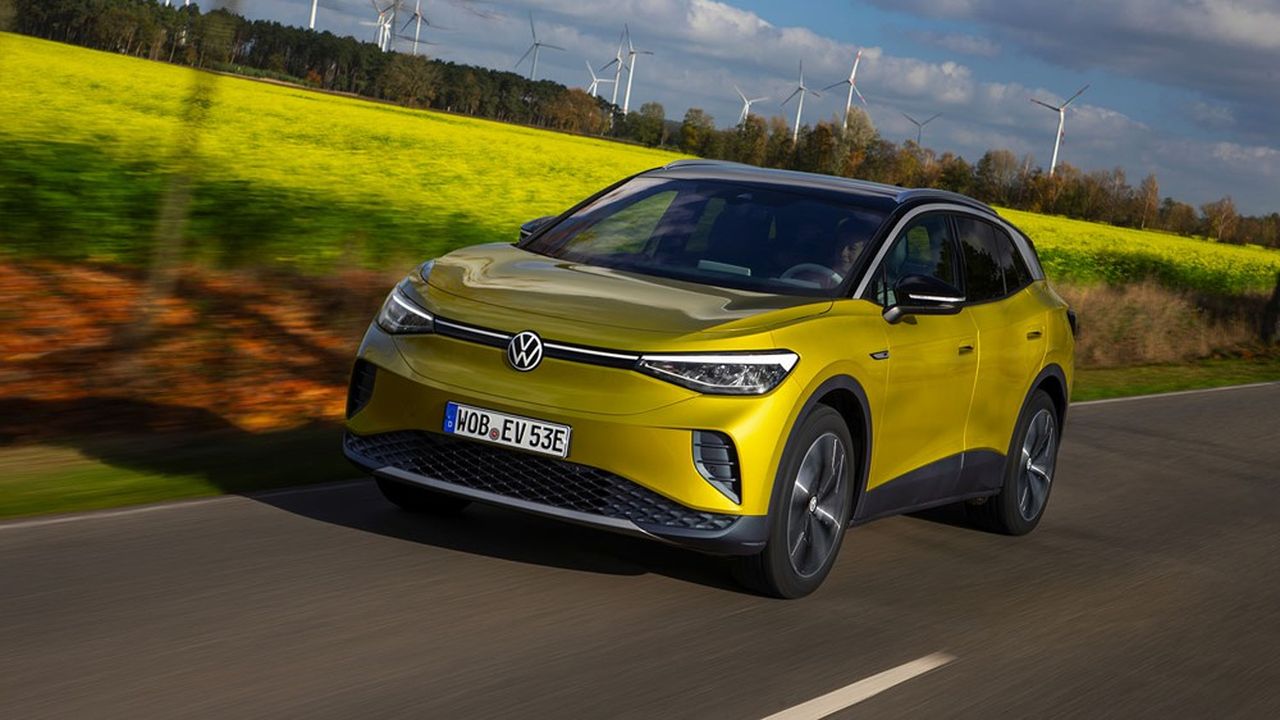 Five years after Dieselgate, Volkswagen swears by electrics. And the Wolfsburg giant is setting itself increasingly ambitious goals in this area. Its eponymous flagship brand, Volkswagen, unveiled its strategic plan by 2030, called “Accelerate” on Friday. In the brand’s sales, “We are aiming for a share of more than 70% in Europe for 100% electric vehicles, and 50% in China and the United States”, said his boss Ralf Brandstätter. A hell of a revision: until then, the target was 35%.

Last year, with its e-Golf and the new ID.3, the VW brand sold 109,000 battery-powered cars in Western Europe, or 15% of the market, according to German analyst Matthias Schmidt. It was on the first place of the podium, ahead of Renault and its ZOE (102,000 sales) and ahead of Tesla (97,800). Including its other brands (Audi, Skoda, Porsche, Seat), the Wolfsburg group captured 24% of the European electric market in 2020 – without, moreover, succeeding in reaching its European CO2 objectives.