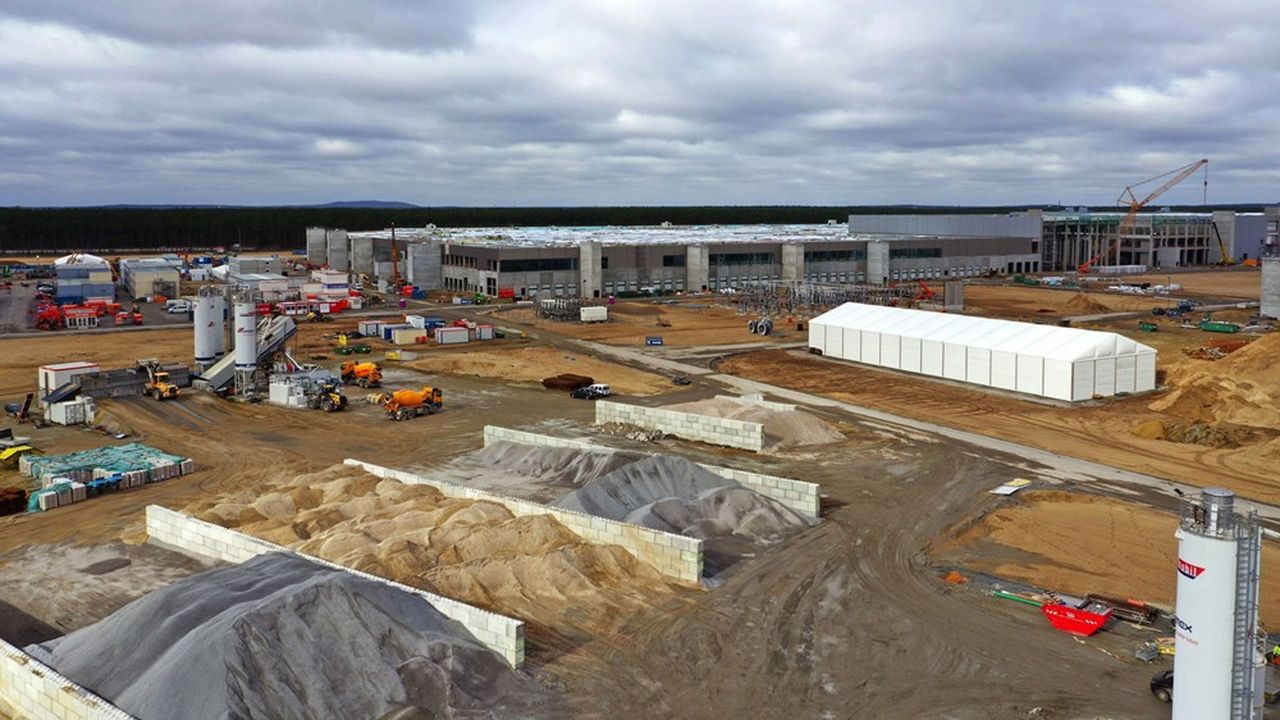 Germany is putting the turbo in the race for batteries for electric vehicles. With eight production centers being installed on its territory, the country is preparing to accommodate half of the projects announced in Europe. And Volkswagen is now aiming for the “pole position” with the six European gigafactories of 40 GWh of capacity each, announced a few days ago. Not all of them will be located across the Rhine, but the German manufacturer has already indicated that it would take 100% of the one in Salzgitter, in Lower Saxony, developed with Northvolt. The unions, allied with the region which owns 20% of Volkswagen, are demanding a second near the headquarters in Wolfsburg.

A few weeks earlier, Tesla had provoked the German giant on its land by announcing a gigafactory of batteries near its Berlin factory to deliver from next July 500,000 vehicles per year. The building permit for the battery plant has not yet been issued as the Californian troublemaker already plans an annual capacity of 100 Gwh from 2022, then 250 Gwh eventually. “It will be the largest battery factory in the world”, said Elon Musk.