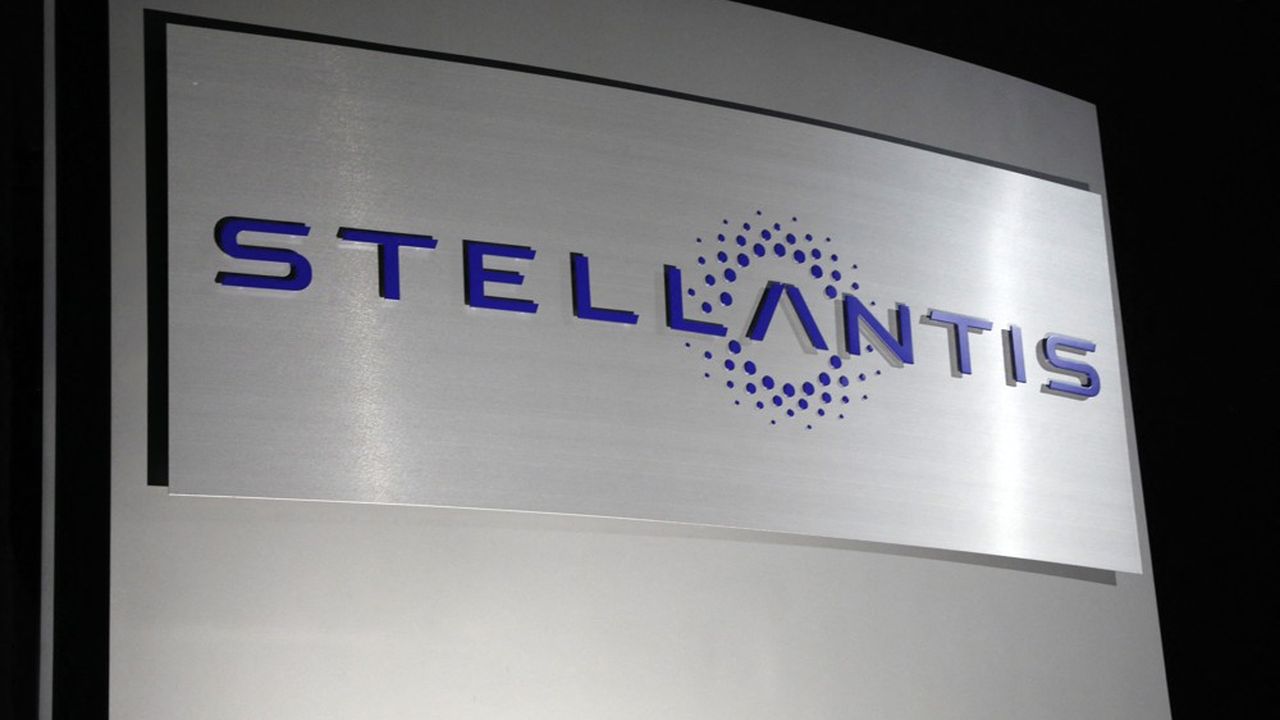 This is the confirmation of a partnership between the two companies which are already working together on the electrification of the automotive sector. Stellantis and LG Energy Solution have signed a memorandum of understanding to build a new battery plant in North America, the companies said in a statement on Monday.

If the future address of the site is currently unknown, Stellantis and LG Energy Solution are targeting work to begin in the second quarter of 2022. The joint venture anticipates annual production of 40 GWh, with start-up scheduled for the first quarter of 2024.

The batteries produced must be delivered to the automotive group’s assembly sites in the United States, Canada and Mexico. They will equip new generation electric and hybrid cars from Stellantis brands: Fiat, Chrysler, Peugeot, Citröen, etc.

“Today’s announcement is further proof of the deployment of our offensive electrification roadmap,” said Carlos Tavares, CEO of Stellantis, whose goal is that electrified vehicles represent more than 40 % of sales made in the United States by 2030. “With this initiative, we have determined our next ‘gigafactory’, with a view to reaching a total capacity of at least 260 GWh by 2030.”

For his part, LG Energy Solution CEO Jong-Hyun Kim sees it as “a major step” in the “lasting partnership” between his company and Stellantis. A partnership born in 2014, when the South Korean company specializing in electric batteries was chosen to equip the Chrysler Pacifica Hybrid, the first electrified minivan in the sector.

Stellantis plans to invest more than 30 billion euros by 2025 in electrification and software development. This, without losing sight of its objective of continuing to be 30% more efficient than the entire sector in terms of the ratio of Capex and R & D expenses to turnover, recalls the automotive company.

By 2030, Stellantis is expected to have 55 hybrid or electric vehicle models among its 14 brands. While the company has set itself the goal of setting up five “gigafactories” of batteries, the construction of two of them, in France and in Germany, is planned as part of a joint venture with Total, and a third via an agreement with the Italian government, which provides for the transformation of the Termoli engine plant.