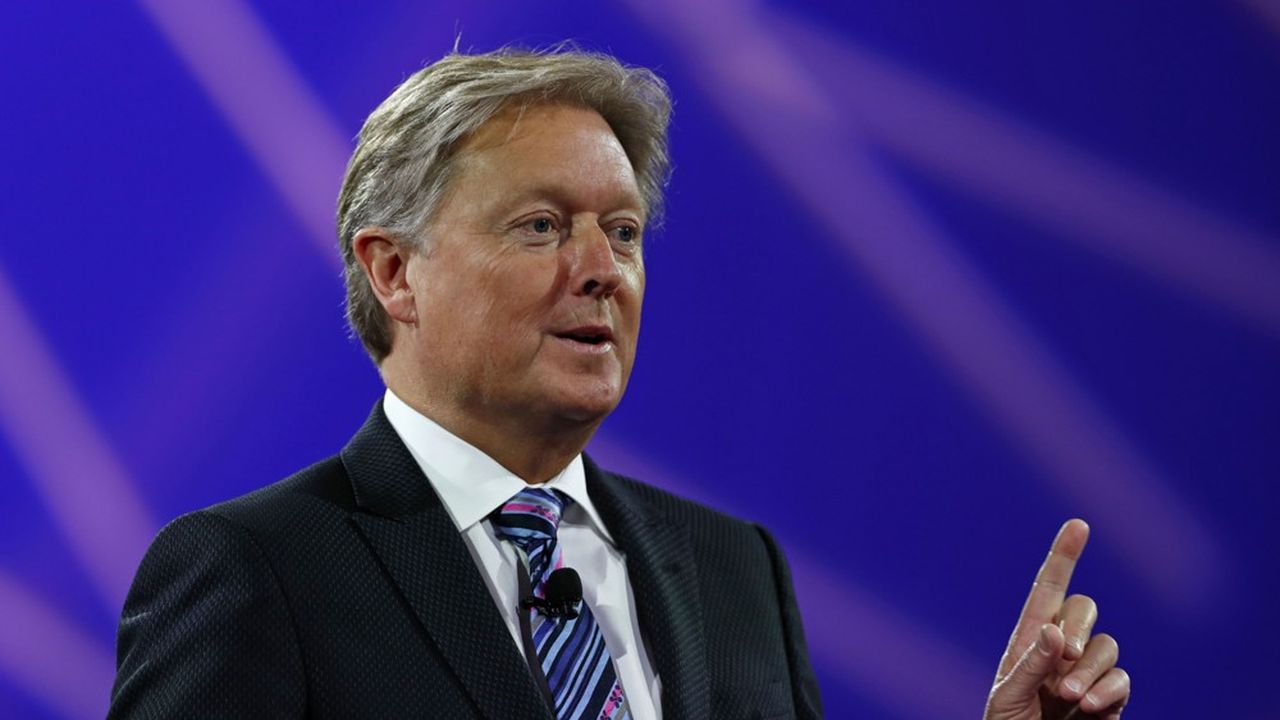 Some 250,000 electric cars per year. This is the goal of the American start-up Fisker and the Taiwanese electronics giant Foxconn, who finalized their agreement on Thursday to co-produce a new electric vehicle. The two members of this unbalanced alliance announced in a joint statement the opening of a factory in the United States in 2023. They are considering several other production sites in the world.

So many announcements that made Fisker’s shares take off on the New York Stock Exchange on Thursday. These rose 22% to 12.13 dollars at the end of the session, while the action recorded a decline of 32% over the year as a whole.

The joint project, dubbed “PEAR”, aims to start production in the United States by the fourth quarter of 2023. The car, which we only know for the moment that it will cost less than $ 25,000 and which is described as “revolutionary”, will be marketed under the name Fisker in North America, Europe, China and India.

The old and distant competitor of Tesla, which relaunched in 2020 with the financial help of Caterpillar and a handful of billionaires (including the Schlumbergers) after bankruptcy in 2013 and a long journey through the desert, and the maker of electronic products plan to unveil a prototype during 2021.

Juggernaut of global Tech – it is he who manufactures the iPhone, among others – Foxconn has big ambitions in the automotive sector, a product in which electronics and software are constantly growing, to the point that some now see it as a “smartphone on wheels”. The Taiwanese giant formalized in January a major alliance with the Chinese manufacturer Geely, which is already in the ankle with Fiat-Chrysler (which now belongs to the Stellantis group with PSA).

The location of the plant has not been identified, but Fisker chief executive Henrik Fisker said four states were under consideration, including the site of the Foxconn plant in Wisconsin. “When you look at recent history and new technology products, they were first launched in the United States,” he said. “That’s why we want to launch here”.