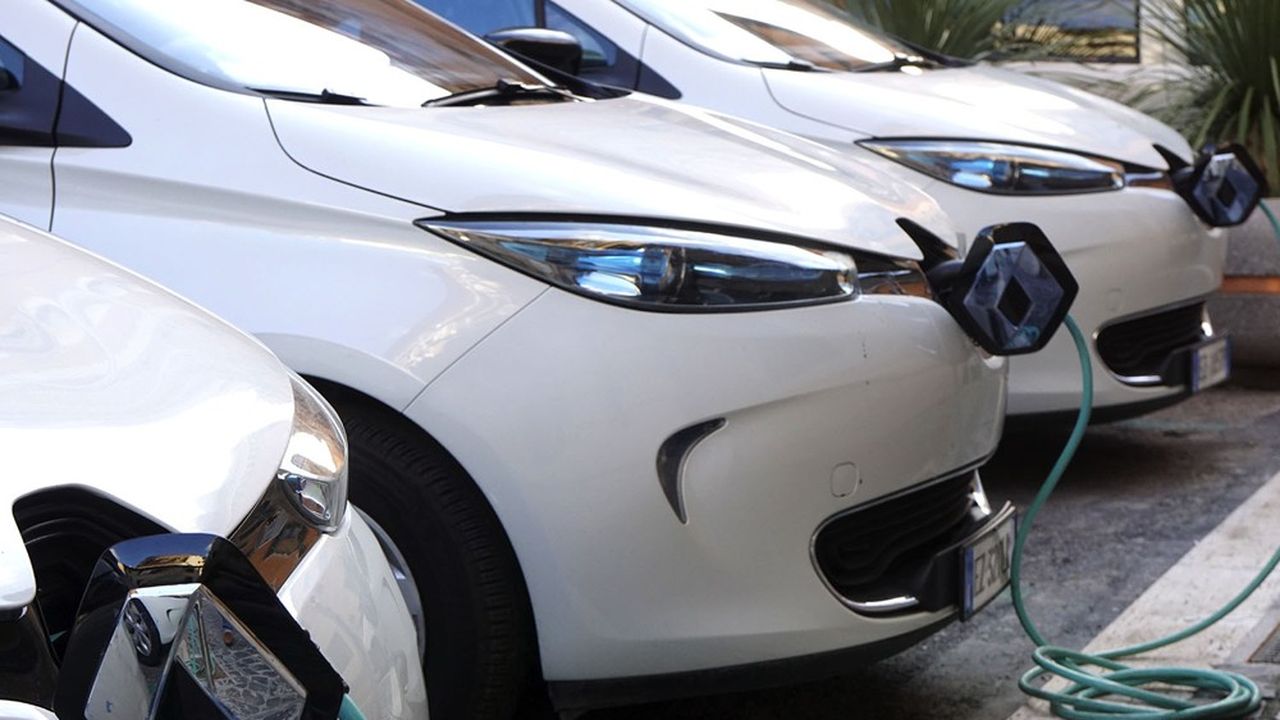 A million ! Who would have thought, during the same period last year, that sales of battery-powered cars (100% electric and plug-in hybrids) would pass, even before the end of 2020, this highly symbolic bar? According to the first data collected by the German analyst Matthias Schmidt, who scans the market every month, they should reach 1.05 million in the first eleven months of the year.

“These are the volumes observed in Western Europe, that is to say in the 15 member countries of the European Union before 2004, plus Norway, Switzerland and Iceland., he explains. This figure represents 10% of new car sales, in a total market expected to be just under 11 million for the whole of 2020. “

“We would never have anticipated such growth, especially with the vagaries of the health crisis this year”, comments Flavien Neuvy, director of the Cetelem automotive observatory. The crisis has, in fact, not only heavily weighed down the European automobile market, with sales of new cars falling by more than 20%, but it suggests an economic crisis whose impact on purchasing power could logically have been affect deliveries of electric cars, which are more expensive than their thermal equivalents.

In reality, the market was first boosted by the offer finally deployed by the manufacturers. “The race undertaken by the manufacturers to reach theCO2 objectivesimposed by the European Union, for the first time this year, has undoubtedly been the main driver of the market ”, argues Matthias Schmidt. Electric cars have also become commonplace. “They are now part of the landscape, underlines Flavien Neuvy. And the more sales increase, the more ambassadors there are in the field, which helps reassure the undecided. “

The fear of running out of fuel is still present, but it is reduced with the progress shown on autonomy. The other big brake that was mentioned for a while, the price, is largely mitigated by rental financing formulas, such as the LOA (rental with option to purchase). “A face price difference of 3,000 euros represents only a few dozen euros on a monthly rent: the development of the LOA clearly contributes to making electricity more accessible”, says Flavien Neuvy. According to Matthias Schmidt, some now in Germany offer rents of less than 100 euros per month for lithium-ion cars.

The generous purchase bonuses put in place by governments at the beginning of the summer, to alleviate the health crisis and green the car fleets, also played a crucial role: 7,000 euros in France, up to 9,000 euros in Germany … Enough to give a big boost to sales. In a few months, Germany has become the leading European market for electricity, representing a quarter of European sales. “It is the first market in the region to reach the bar of 500,000 electric cars in circulation”, advances Matthias Schmidt, recalling that the country’s government has set a target of 1 million by the end of 2021.