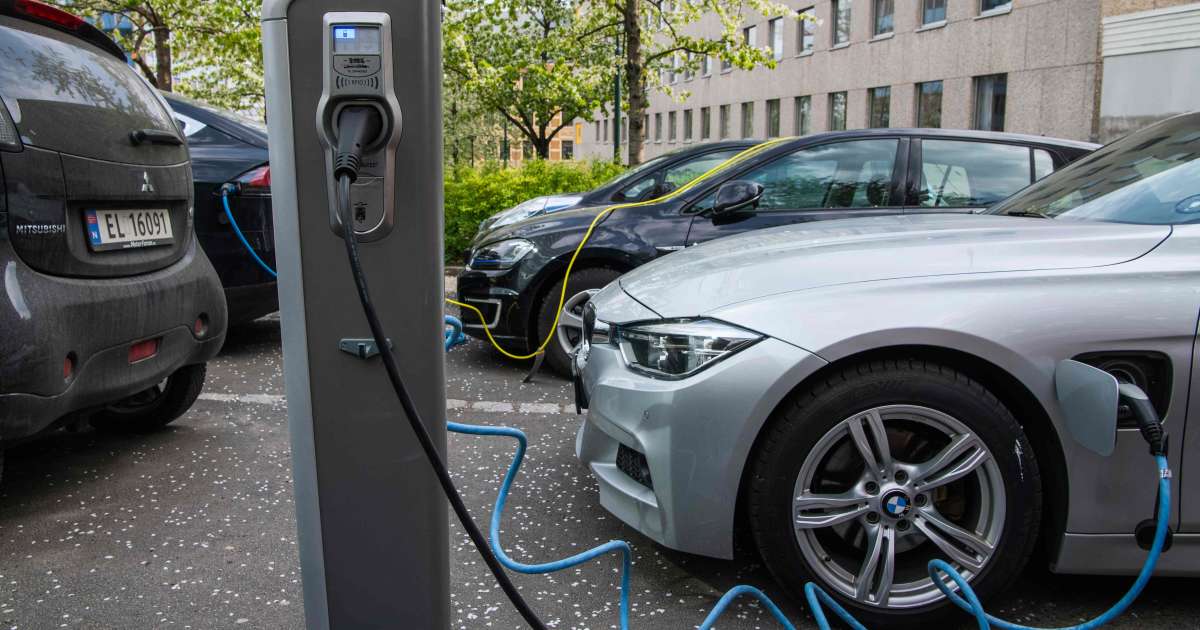 Sales of electric vehicles doubled in Europe in 2020 and those of plug-in hybrids tripled, exceeding a total of one million vehicles sold, according to figures released this Thursday, February 4 by the Association of European Manufacturers (ACEA).

Some 538,772 electric cars were sold last year and 507,059 plug-in hybrids, with a sharp acceleration in the fourth quarter.

“In 2023, the automobile will switch to electric”

While the European market as a whole was cut by a quarter of its sales by the health crisis, hybrid (including non-rechargeable) and electric vehicles even overtook diesels in Europe for the first time in the fourth quarter, with more 900,000 vehicles sold. Germany, Italy and France have notably seen their electricity sales explode.

Across Europe, sales took off thanks to efforts on both supply and demand. Governments have sprinkled billions of euros in subsidies for the purchase of cleaner vehicles, ranging up to 9,000 euros in Germany and 12,000 euros in France.

Many motorists have also changed their model in order to be able to access metropolises which, like Copenhagen, Brussels, Rome or Paris have banned their centers from the most polluting vehicles, or are planning to do so.

“Battery Airbus”: beyond the electric car, by Audrey Pulvar

Manufacturers have multiplied the launches of new hybrids and electrics, especially to stay within the nails of European standards: under penalty of heavy fines, they had to go below the 95 grams of CO barrier.2/ km.

“The Covid has accelerated things”, analyzed for AFP Eric Esperance, of the Roland Berger cabinet. “Renault, PSA and Volkswagen had already planned to switch to their assembly lines. Once the chains are electric, it is in your best interest to sell as many vehicles as possible. “

The hybrid should stay “A transitional solution” until 2030, according to the expert, especially for motorists who need to travel miles.

Until then, to convince even more widely, electric vehicles must lower their prices. More charging stations along the roads should also reassure motorists of their autonomy.

“There is a mass effect and prices are falling”, emphasizes Eric Esperance. “From 2023, we will align with the user price of gasoline models and there will be no need for bonuses. “ Several brands plan to develop cheaper models, under the bar of 25,000 euros.

With the progress of electronic components and the multiplication of terminals, “The question of their autonomy should also be settled”, underlines the expert.