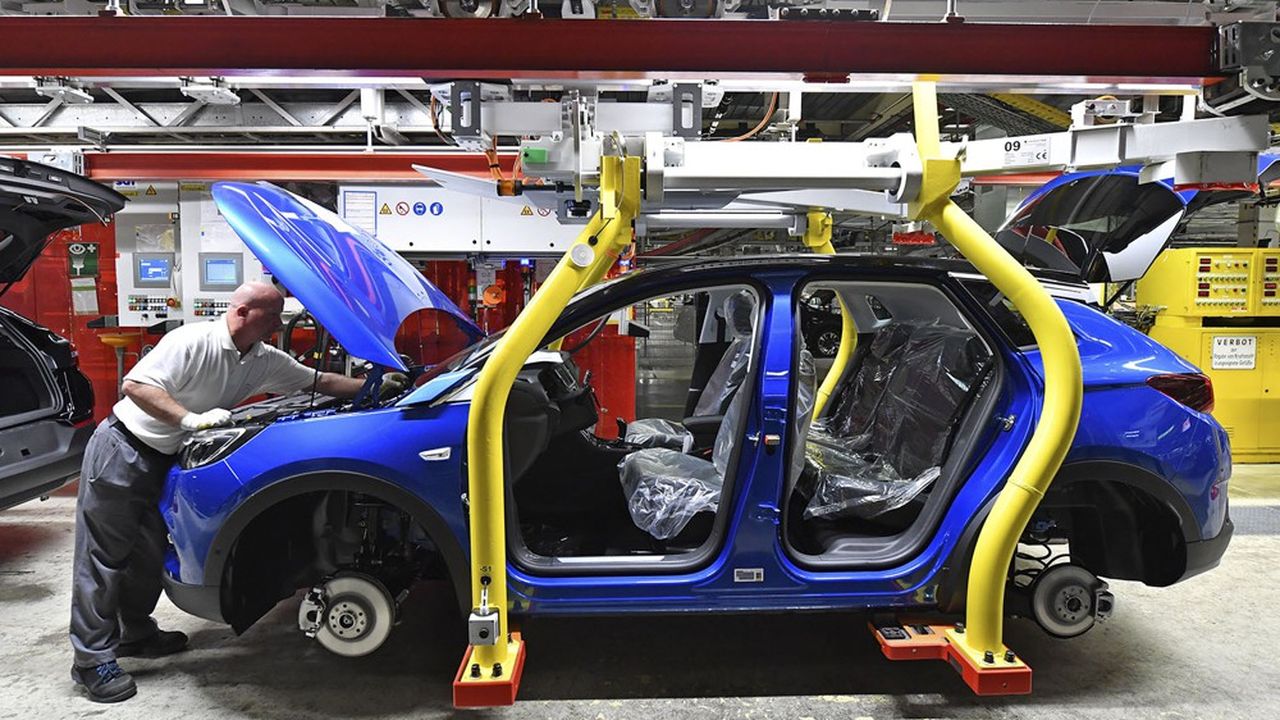 What would be the social cost of electric cars? In Germany, “at least” 178,000 jobs could be “affected” by 2025, according to a study by the Munich Economic Institute, Ifo, commissioned by the Automobile Federation. “Concerned” does not necessarily mean unemployment, insists Ifo. Some of the posts would be eliminated by retirements or retraining.

The diagnosis varies according to the different scenarios for reducing CO2 emissions. But one thing seems to be taken for granted, “the transformation of jobs will not be entirely cushioned by the retirements of baby boomers,” said Olivier Falck, director for industry and new technologies at Ifo.

Ifo, one of the three major German economic institutes, starts from the observation that 614,400 employees depended directly or indirectly on the automotive sector in 2019, or 9.6% of manufacturing employment in Germany. Of these, 447,790 depended on thermal vehicles – or 7% of total industrial employment.

Manufacturers are, of course, the first concerned with 49.8% of employees depending directly on the production of “traditional” vehicles and 5.9% indirectly, for example because “the demand for manual transmissions and brake parts will be higher. low for electric vehicles, ”writes Ifo.

Behind them, the subcontractors will be “all the more fragile as they are specialized in one or two products”, notes Olivier Falck. A little more than 2% of the workforce in mechanical construction is said to be dependent on the combustion engine, but between 10 and 12% in metallurgy.

However, the transformation will affect subcontractors less, specifies the co-author of the study, Johannes Koenen, in particular because “most, if not all, of the changes in terms of jobs could be absorbed by retirements” .

Across the sector as a whole, 178,000 jobs linked to the heat engine are therefore threatened by the switch to electric cars by 2025, according to Ifo. About 75,000 of these positions will be eliminated by retirements over the period.

Is there therefore a risk of more than 100,000 layoffs within four years in the sector? Ifo refuses to say so explicitly. “The shortcomings are already known and companies have time to take the appropriate measures” for the training of employees, tempers Olivier Falck.

The conversion to IT, electronics or chemistry, skills required by electric, connected and autonomous cars will however have a cost. Converting an electromechanical engineer into a software specialist costs the company around 10,000 euros, explains the economist.

Investments in people that demand long-term visibility, underlines the president of the German automobile federation, Hildegard Müller, who criticizes the objective of “climate neutrality” in 2045 announced by the German government “overnight without consultation of the sector ”.