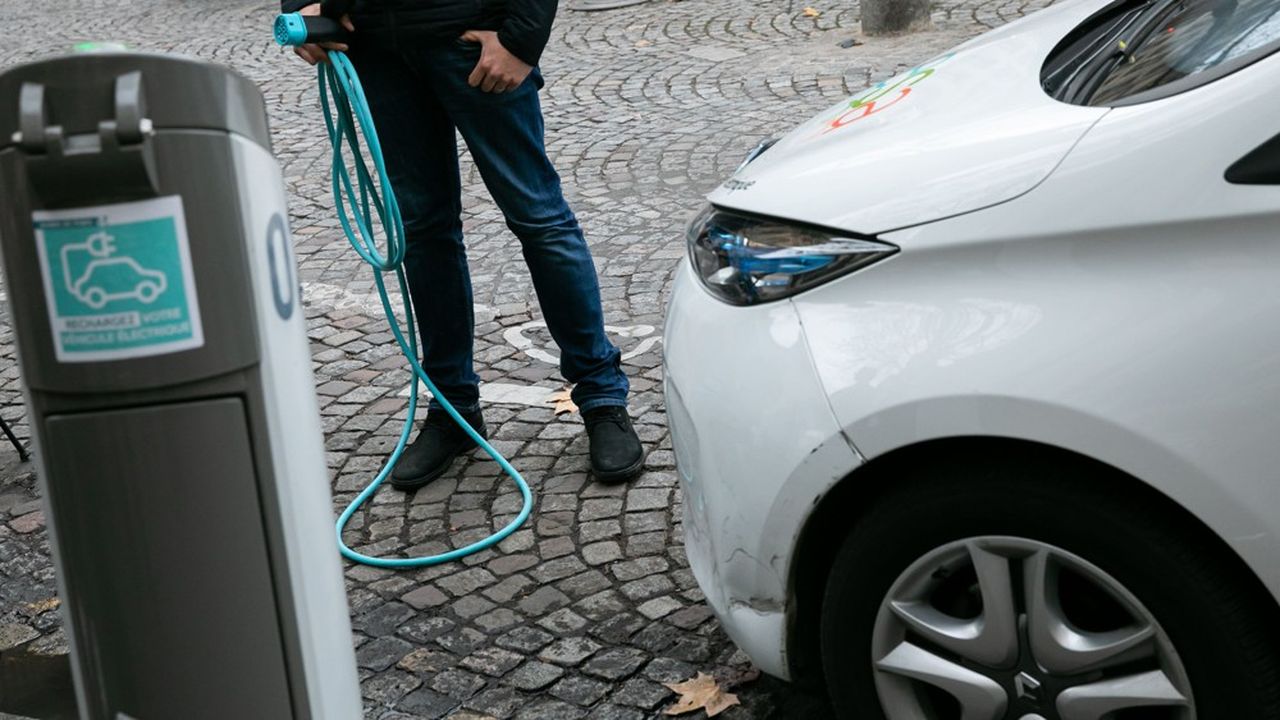 Will France be able to multiply by three in eighteen months its network of charging stations for electric vehicles? This is the ambitious target set by the government in June, as part of the recovery plan. One hundred thousand terminals open to the public will have to be in service at the end of next year, one year earlier than what was provided for in the orientation law on mobility (LOM).

Clean mobility will not be able to develop without a solid network of charging points, well distributed over the territory. Private terminals, at home or in businesses, are ten times more numerous (around 300,000) than terminals accessible to the public (30,000), on the road and in car parks. “Tomorrow as today, more than three quarters of recharging will be done at home or at the workplace, but the public network nevertheless plays a key role”, explains Clément Le Roy, from the consulting firm Wavestone.

First, because a good part of the population will not have a terminal at home, in particular in collective housing. Then, because professionals such as taxis or ambulances will need to recharge their batteries during the day. Finally, the increasing autonomy of electric cars will allow longer and longer journeys, requiring terminals along major roads. “There is also a psychological factor, resumes the consultant. The fear of breakdown is a major obstacle to the development of electric mobility. “

France is relatively well placed compared to its neighbors. With a public terminal for eleven electric vehicles in circulation, it is certainly doing much worse than the Netherlands (4 cars for a terminal) but almost on a par with Germany (9) and a little better than the United Kingdom ( 12). The objective of 100,000 terminals aims to keep the current ratio more or less stable – European regulations recommend one terminal for ten cars – by supporting the rapid growth of the park, itself driven by the increase in public aid. More than 110,000 electric or plug-in hybrid vehicles have been sold since the start of the year, almost three times more than last year.

In the right places

“It’s the chicken and the egg problem, you have to constantly adapt the network, explains Cécile Goubet, General Delegate of the National Association for the Development of Electric Mobility (Avere). Beyond the target of 100,000 stations, it is crucial to deploy the stations in the right places, taking local needs into account as precisely as possible. “

The objective is all the more ambitious as the development of the French network was delayed by several months with the cessation of work in the first half of the year due to the health crisis. We must now accelerate. The government has released an envelope of 100 million euros to deploy 500 fast charging stations on highways and major national roads.

The players in the sector are also working hard too. Energy companies like Engie, EDF or Total, distributors like Leclerc and Lidl, motorway concessionaires… all have entered the race, not to mention specialized players like the Dutch Allego, taken over by the Meridiam fund or the French Kallista. “While initially charging infrastructure was mainly financed with public funds, we are now seeing the emergence of private funds”, welcomes Gilles Normand, director of electric vehicles at Renault. Allego now manages around 20,000 terminals and aims to double the number.

However, many obstacles remain to be overcome. The most powerful charging stations require substantial investments. Up to 100,000 euros, or even more, for an ultra-fast charging station at 350 kilowatts, according to Avere. Refueling on these most efficient charging stations will inevitably cost much more than slow charging at home. “Recharge your battery for 2 euros, it won’t be possible everywhere, sums up Quentin Derumaux, at Sia Patrners. There is therefore a risk for operators: that these powerful terminals will not be used enough to make the investments profitable. “

In total, the deployment of 100,000 terminals could cost between 400 and 500 million euros, estimates Clément Le Roy. It will also be necessary to simplify and clarify the prices. By the minute, by the kilowatt-hour, by the fixed price, free … Electric motorists today have to face “A price jungle that can slow down usage”, notes Quentin Derumaux.