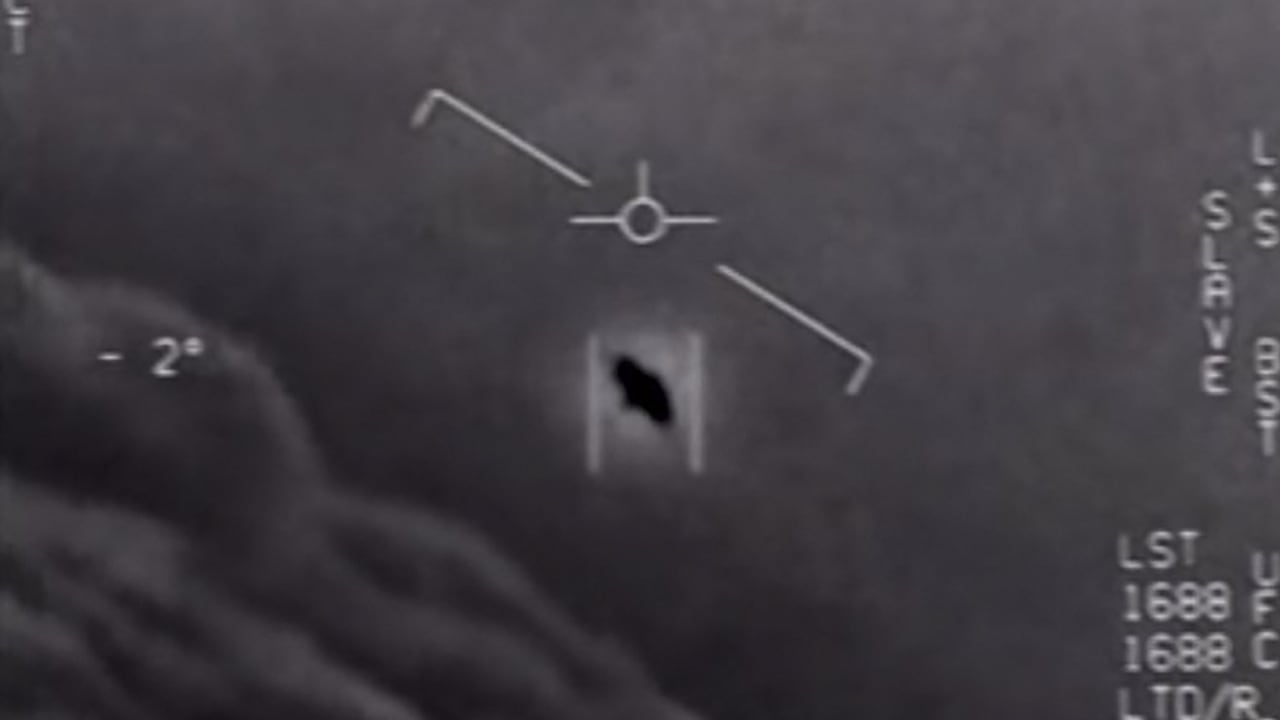 Top secret? Not any longer longer!

The US secret services have published a report on UFO sightings. The paper was eagerly awaited. What is inside is rather disappointing …

The document submitted on Friday said most of the sightings could not be explained. There are no concrete references to possible extraterrestrial life in the report.

Much more, there is a lack of evidence in the 144 sightings examined that it is actually about extraterrestrial activities. The fact is, however, that in 143 of the cases examined there are also no explanations that prove the opposite. The investigators were only able to characterize and logically explain one incident.

They now want to work on better collecting data on such sightings in order to be able to more easily characterize incidents of this kind in the future.

In 18 of the cases examined, witnesses saw “unusual” movement patterns or flight characteristics, the report said. Further analyzes would be necessary there to determine whether the observations are really groundbreaking.

Although some members of the US government were allowed to take a look at the report beforehand and leaked that it provides little explanation, the report represents a milestone: What used to be the subject of shrill “alien” headlines is now a risk for rated US national security.

Many of the MPs were cryptic after the first review of the bundled findings of dozens of analysts from the military, the FBI and the US intelligence services: “I have learned things that were certainly new to me,” said the Democrat Adam Schiff. But not all Congressmen were so alarmed: “That doesn’t necessarily tear me off my pedestal,” said the Democrat Peter Welch.

One thing is certain: “The Department of Defense and the intelligence services still have a lot to do before we can really understand whether these air threats represent a serious national security problem,” said US Senator Marco Rubio, who is the highest Republican on the intelligence committee Senate has long urged more disclosure about UFOs.