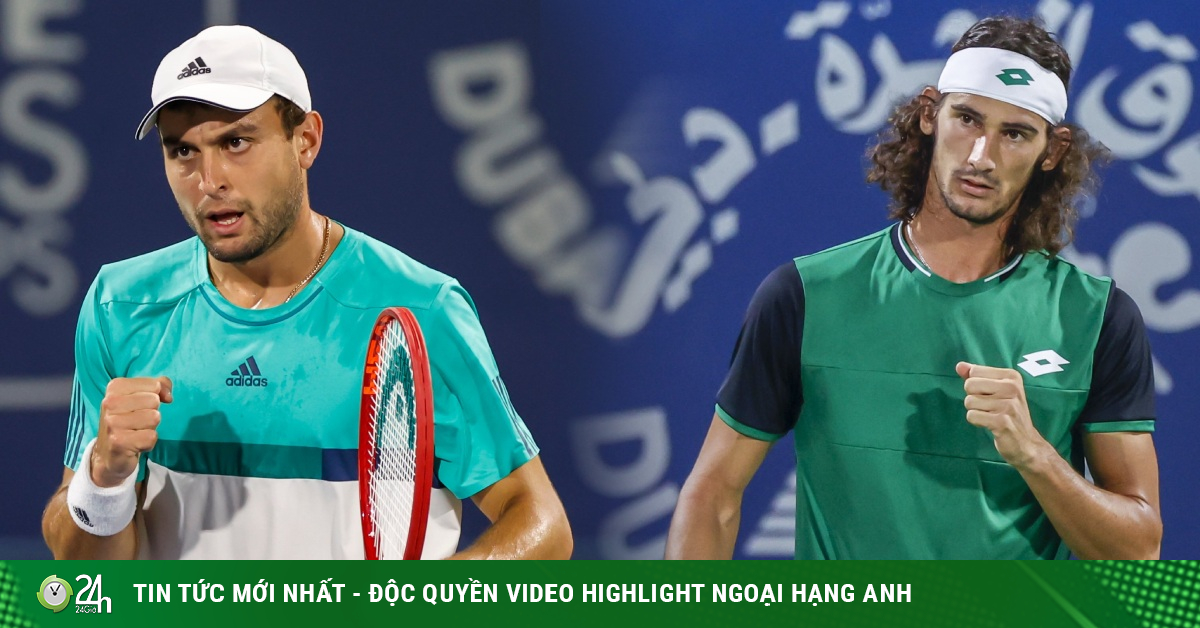 ATP 500 Dubai Tennis Championships was the most shocking tournament in the tennis village in 2021 when the top seeds were eliminated on the threshold of the final. The final match featured two lesser known names: Aslan Karatsev and Lloyd Harris.

In fact, Aslan Karatsev has been seen as “phenomenon” for the past time. From the 253 ATP ranked player, playing at the Challenger Tour level last year, he made a huge leap into the 2021 season.

“ATP phenomenon” Karatsev or “The Giant” Lloyd Harris will take the throne at the Dubai Tennis Championships 2021?

In February, Karatsev and Daniil Medvedev, Andrey Rublev became the first Russian trio in history to participate in the quarterfinals of the Australian Open. He even did more when he reached the semi-finals and only lost to champion Novak Djokovic.

Even more shocked to know, Karatsev had never passed the Australian Open qualifiers before, and became the first player in the Open Era to reach the semi-finals for the first time at a Grand Slam.

Following the momentum of sublimation, Karatsev maintained an impressive performance at the Dubai Tennis Championships 2021 even though he only attended the tournament thanks to a special rate.

Except for the first round, the 42nd ATP player all encountered the seeds from round 2 to the semi-finals. As a result, Dan Evans (seed number 12), Lorenzo Sonego (17), Jannik Sinner (16), Andrey Rublev (2) became “victims” of Karatsev respectively.

If only counted within the Dubai Tennis Championships 2021, the journey to the final of Lloyd Harris is even more unbelievable. Not receiving a special rate like Karatsev, the South African player was forced to attend 2 qualifying matches, before creating a “great earthquake” by winning seed number 1 Dominic Thiem in round 2.

Lloyd Harris also proved that this victory was not due to luck by … defeating 14th seed Filip Krajinovic, former US Open runner-up Kei Nishikori or No. 3 Denis Shapovalov. Even Harris’s rival Karatsev in the final had a much higher ATP rating than him (42 and 81).

At the age of 24 and possessing a height of 1m93, Lloyd Harris is considered a worthy heir to fellow countryman Kevin Anderson, a 2m03 tall player.

In the past, Karatsev and Harris had never met, so the fight between the two became even more unpredictable. Who is the one who wrote the end for your own magic story at the Dubai Tennis Championships 2021? 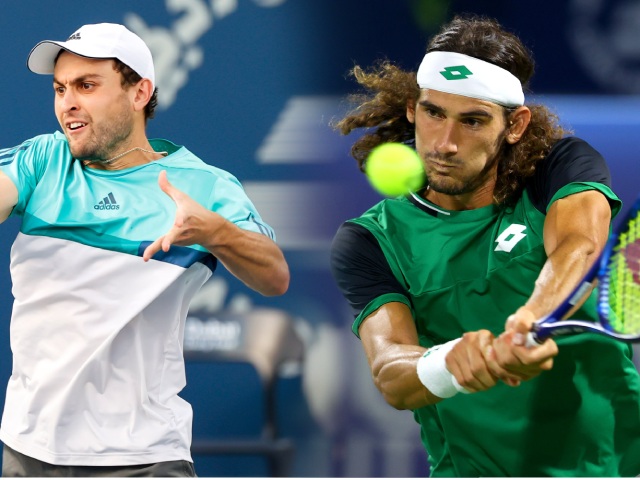