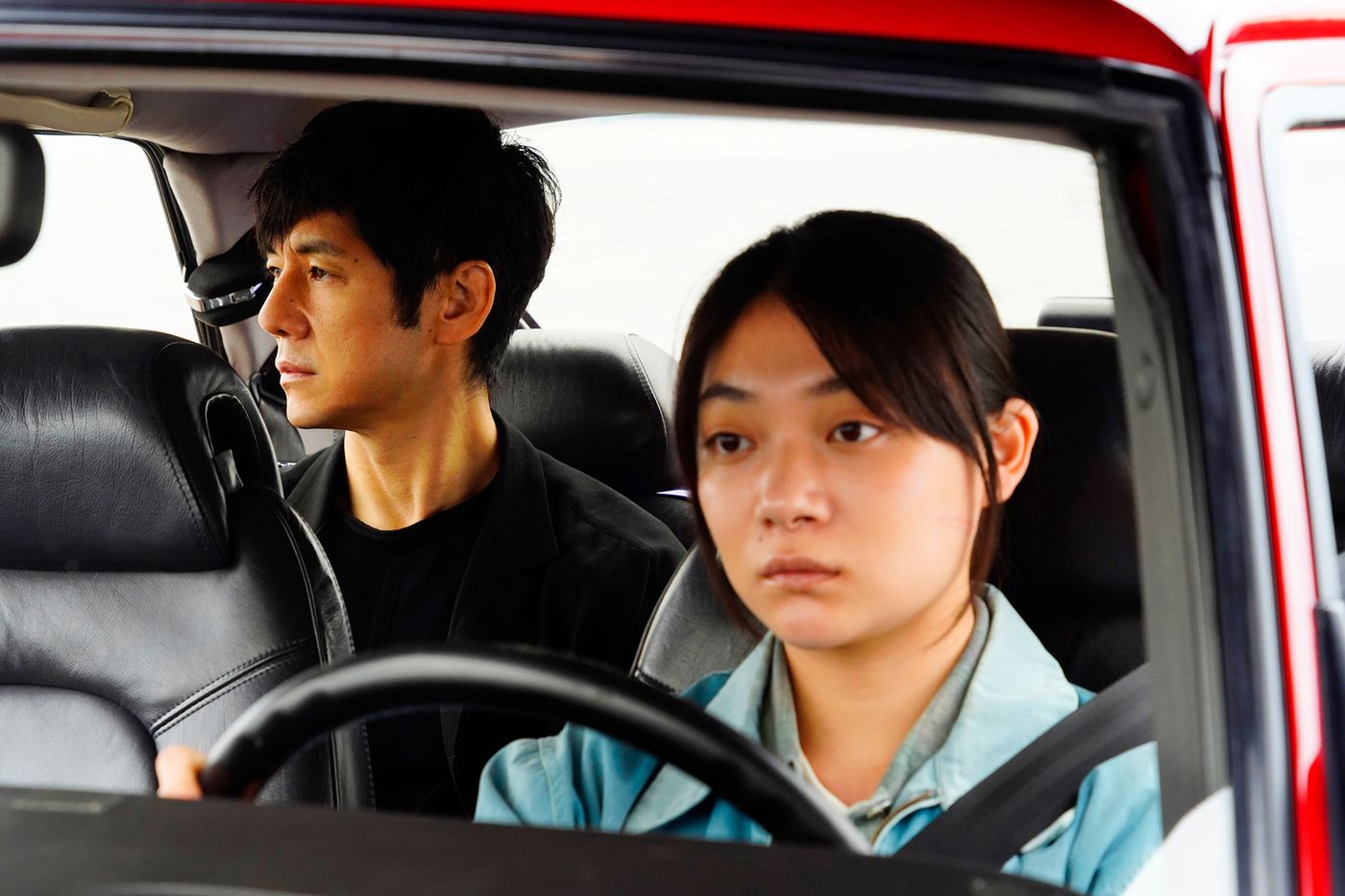 A 42-year-old Japanese filmmaker Ryusuke Hamaguchi had the rare privilege of being awarded the same year, in Berlin and Cannes, with two different films. After Tales of chance and other fantasies, whose very Rohmerian inspiration was crowned last March with a Silver Bear, Drive My Car, A dazzling intimate road movie, left the Croisette with the price of the screenplay.

This modest place in an otherwise very flashy prize list does not reflect the strong impression left on festival-goers by this film crowned with the prize of international criticism, the ecumenical jury and the French Association. arthouse cinemas. In this he shares the same fate as the very beautiful Burning by South Korean Lee Chang-dong, praised by critics in 2018 but unfairly ignored by the jury.

The two films have in common that they are adapted from a short story by Haruki Murakami, whose prolific work seems to be an inexhaustible source of inspiration for filmmakers. About fifty pages, taken from the collection Men without women (Belfond, 2017), the filmmaker, whose talent for exploring feelings in Asako I and II, unfolds over nearly three hours the torments of a man who seeks to overcome the loss of his wife and to face his inner demons.

In this dilation of time specific to his cinema, Ryusuke Hamaguchi precedes his story with a 45-minute prologue that looks back on the couple formed by Yusuke Kafuku, actor and charismatic theater director, and his wife, Oto, screenwriter for television. When the film begins, this one, filmed in Chinese shadow, tells him a story, that of the scenario that she is writing whose inspiration comes to her at night but that she will have forgotten the next day. It is up to her husband to transcribe it in the morning. Words thus flow from one to another and form the glue on which their intimacy rests, helping them to overcome a traumatic event from their past.

After his brutal death, Yusuke will try to rebuild himself and will have to face himself for that. This quest, he accomplishes in a double movement: through the words of Chekhov which he repeats Uncle Vanya for a festival in Hiroshima and aboard his red Saab during the comings and goings between his temporary accommodation and the place of the rehearsal.

The enigmatic personality of Takatsuki, a young actor whom he suspects of having had an affair with his wife just before his death, will encourage him to face his own truth. Just like the confined space of the vehicle – a theme that we find in his previous film – which promotes intimate conversations with the young woman who was assigned to him against his will as driver. Misaki, a modest and discreet young girl, also carries with her the weight of a painful childhood. Over the journeys, a friendship will be forged between them, allowing them to confront each other with their past in order to “continue to live“, as Sonia declaims to Vania at the end of the play.

Ryusuke Hamaguchi takes us to this terrestrial as interior journey, in a hypnotic staging that never makes us feel bored. She lets Yusuke’s questions and answers unfold the way “With a chain of voices bringing the truth”, explains the director in his note of intent.

The healing power of words and its ability to reveal beings is its common thread. Those of Oto telling his stories after having made love, those spoken in all languages, including sign languages, by the actors because “to play is to live ” professes Yusuke, those again who bring out the truth or on the contrary that we regret never having spoken.

2003. He graduated in art from the University of Tokyo. He then worked three years as an assistant director for cinema and television before obtaining a master’s degree in cinema at the same university.

2008. His graduation film, Passion, is selected in several festivals

2015.Senses receives a special mention for the screenplay and a collective female interpretation prize at the Locarno Festival.

2018.Asako I & II is selected in competition at the Cannes Film Festival.

2021.Chance tales and other fantasies wins the grand jury prize (Silver Bear) at the Berlin Film Festival and Drive My Car, the screenplay prize and the ecumenical jury prize at the Cannes Film Festival.