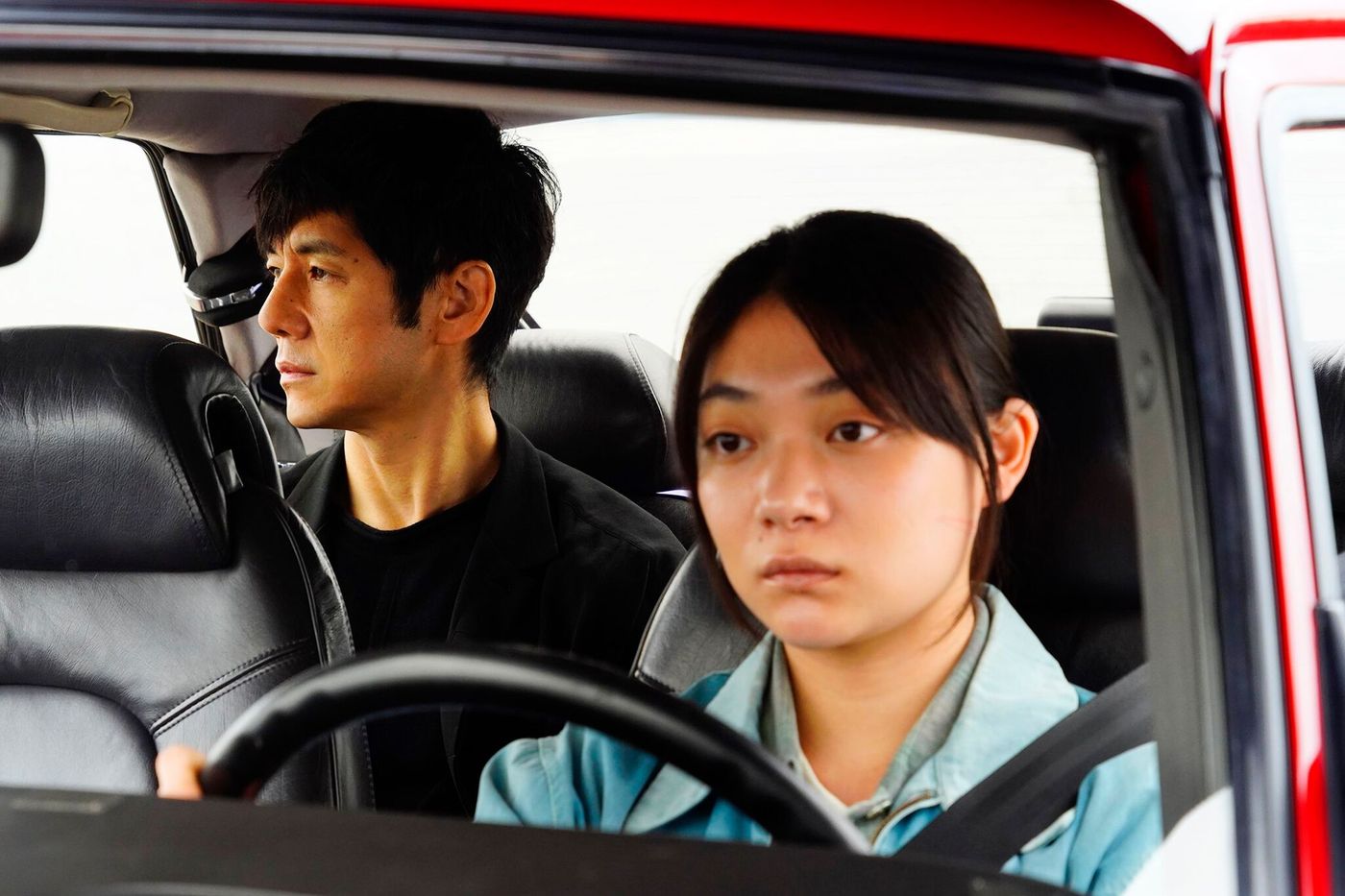 You have to accept to give time and go on a long journey to taste Drive my car, by Ryüsuke Hamaguchi : the film lasts 3 hours! Like the character in the film, and as its title underlines, you also have to accept being led by someone else.

We will learn that this is not easy for him. He will first have to experience an accident for his wife to drive his car; then that the producers ofUncle Vanya, that he comes to stage in Hiroshima, force him there – this is in the contract – so that a young woman takes the wheel.

→ READ THE REVIEW. “Drive My Car”, an intimate and captivating road movie

Long journey, magnificent images of Japanese roads, often nocturnal and deserted … the ability to endure, to listen, to put your life back in the hands of a driver other than yourself … means that will allow the road , but simply at the end of the film, opens towards a possible front.

Having obtained the screenplay prize as well as the ecumenical jury prize at the last Cannes film festival, Drive my car offers an initiation to the meeting. Japanese film, very marked by Japanese culture, with the place of the dead, even ghosts – things with which the manga and films of Hayao Miyazaki have made us familiar -, the film however has something of a Tower of Babel.

The quest for a right relationship

Opening by Waiting for Godot, it is especially devoted to the work of reading and stagingUncle Vanya, by Chekhov. The director strives to bring together actors speaking different languages, Japanese, Korean, even sign language. Staging process emphasizing, but always with great lightness, that whatever language one speaks, it takes laborious work of listening, of translation, so that a right relationship can be established. Magnificent scene of a dinner with two couples, of which we will never know precisely if one of them will form, even if everything pushes the spectator to have the desire; he learns, very gently, to listen to himself, even when the lips do not emit any sound.

Because we get to know each other, we know how to take the time, a life path is possible beyond mourning and guilt: and the driver and her passenger have lived the experience of death, of a wife, of a child, of a mother, as well as the guilt of feeling the perpetrators.

“We must live”, “we can live” are the final words of the film, both from Chekhov and the actor-director playing Vanya. Life does not make it possible to repair the irreparable, it does not remove the facts, history, memory, everyone must live with himself, live with his dead, hurt by such and such an event, but, even with that , he can live, he “must” live.

Happiness is not life

Such films are happy. They help to resist the “dictatorship of happiness” that Pascal Bruckner stigmatized in one of his essays, this illusion of thinking that life could only consist of a state of happiness which we could – by what means? – achieve in a sustainable way. Yes, happiness is undoubtedly possible, but it is not life. Rather, it takes on the character of a moral imperative, to which, because we learn to submit to it, we sometimes discover some attraction.

→ READ. Bishop Wintzer’s previous tribune, dedicated to the death of Fr. Olivier Maire and to hospitality

Happy film, too, which helps to resist the frenzy of the acceleration of everything, meetings, events, emotions. Only the duration, the patience, also the boredom endured, open to a plenitude which cannot be found in the speed, whatever its expression.